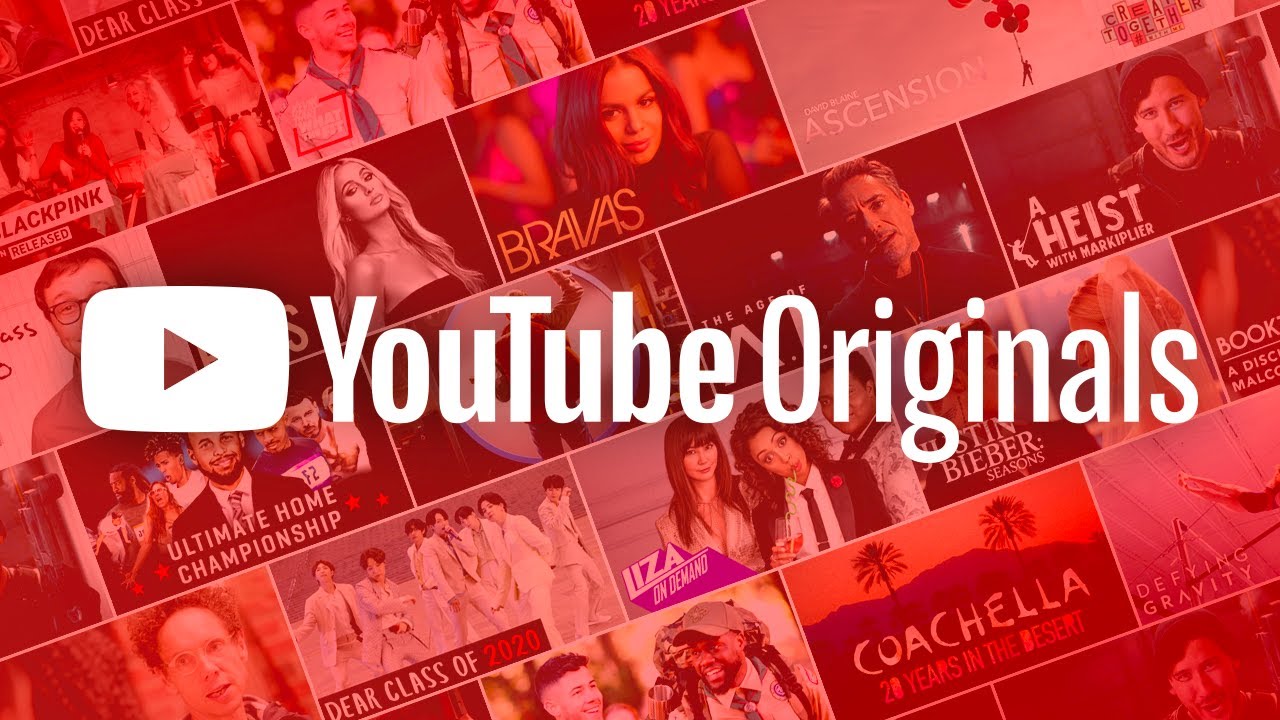 Back in 2016, YouTube attempted to push into the original content category, calling it YouTube Originals. For a while, it appeared that this would set the stage for a breath of fresh air as far as media consumption was concerned, but after six years, the project is being scrapped, sadly.

Apparently, YouTube Originals Is Being Shut Down in Favor of Other Investment Opportunities

YouTube Originals’ Chief Business Officer Robert Kyncl explained the closure via Twitter, while also announcing that the platform’s head Susanne Daniels would be leaving the company in March. This new form of content was expected to take the fight directly to Netflix and other major streaming platforms. Unfortunately, the cracks started appearing in its armor because, in 2019, YouTube Originals started moving away from the paid show model after canceling two upcoming series.

As a result, Cobra Kai moved to Netflix, and Step Up went to Starz as YouTube streamlined its original offerings and focused on music and celebrity content instead. Again, that direction has not appeared to have worked out well enough to keep the project funded and running. Kyncl has also stated that just Black Voices and YouTube Kids will continue to be financed, with the platform having already paid previous commitments.

He also points out that the YouTube Partner Program and the $30 billion in advertising revenue paid out to two million creators over the last three years prove that YouTube Originals is not really required to churn out unique and engaging video-based content. From hereon, the service will continue to invest in other projects, such as its Creator Shorts Fund and Live Shopping programming.

If you thought YouTube Originals may have appeared like an expensive mistake for the company, you are sadly mistaken. Revenue was just shy of $20 billion for 2020 and was up from $0.8 billion in 2010. Also, since the service is owned by Google, it is not surprising that it would make a trip to the digital chop shop as the advertising giant has a propensity of making such moves.