Google introduced a new application, YouTube Kids in the previous months which emphasized on providing different kinds of shows for the children. Every element in the application was filtered from explicit content which might affect children in a negative manner. Since all of the inappropriate content is dried out in YouTube Kids, the application became famous overnight. Parents wants their children to remain positive and away from any content that might incur negativism in any kind of way. 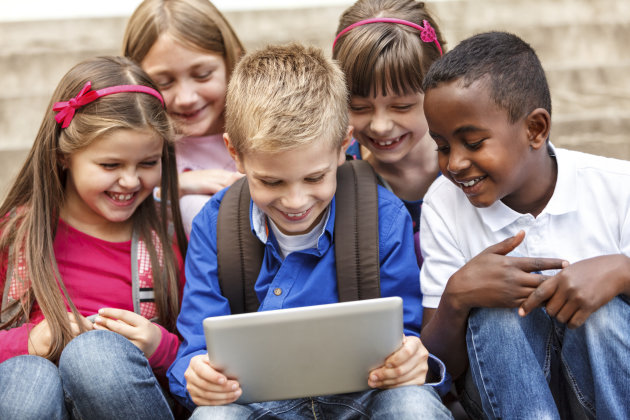 However, there has been a slight mishap for YouTube Kids which made parents raise their voice against the content, part of this application. YouTube Kids play ads between children's shows which specifically target children for the products being advertised. The ads are deceptively targeting kids as they do not have any resistance to their desires and resources. Lets roll down and see the nature of this mishap and its outcome.

Support groups have also taken into account the use of unboxing videos as promotional hype building tools and specifically calling them, ''a seven minute commercial.'' However, charges are made but its not sure if these videos belong to the company or fan created. YouTube Kids is an entertainment application for young children but when ads are concerned, the nature transforms into an advertising app. Parents consent is regardless when these ads prompt in the middle of the videos.

Children are unbiased to their nature and playing these ads is directly against the rule which was present back in the 70's. Children do not have a resistance against such kind of ads which makes these ads deceptive. The outspoken advocacy took notice of the issue and investigation has been demanded from Google by FTC. The ads stretch out to a wider scale where McDonalds have a channel of their own that shows its advertising campaigns in the form of reports and news. The complaint further included that brands know the fact that children are not aware of the difference between entertainment and advertisement. 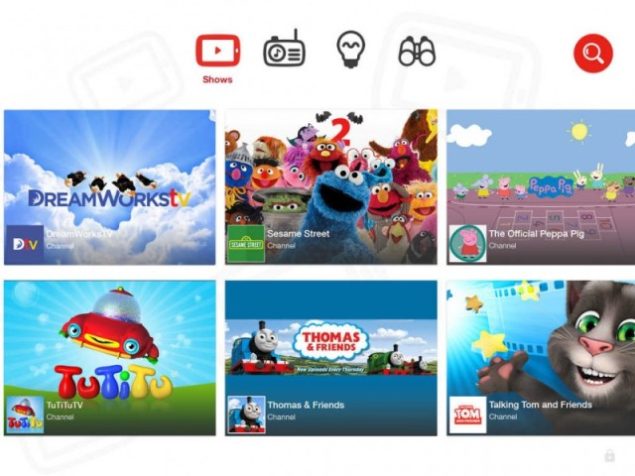 The matter can come to rest if only the parents were concerned. Since many of the signatories include influential parties such as Consumer Watchdogs and more which have signed the petition. Then there are other groups such as medical practitioners which claim that ads on young minds results negative externalities. We will keep you updated on this matter, as for now, let us know how you feel in the comments.