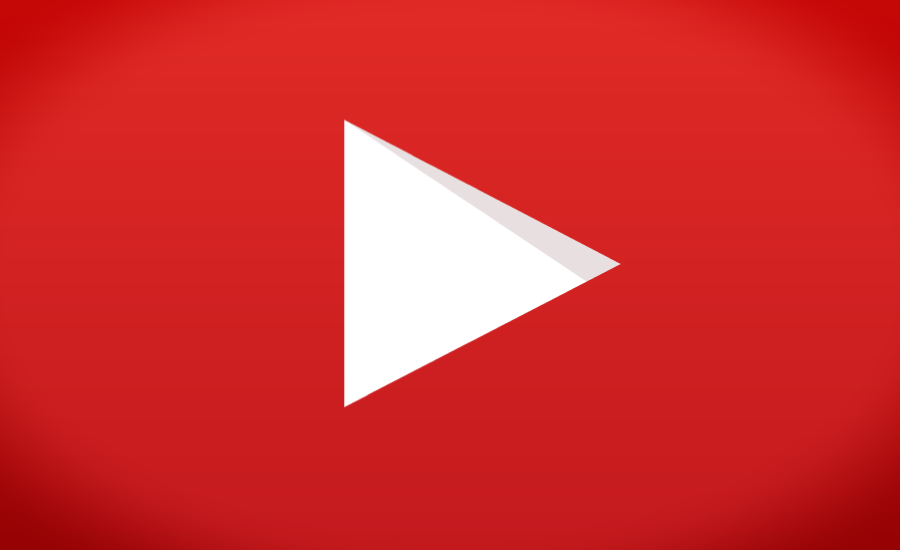 YouTube for iOS has been updated with a new extension that would allow users to share videos instantly in iMessage. Sharing videos is now way quicker and less time-consuming. The process is pretty streamlined and does not require much effort. There's a whole lot to the update, so let' dive in to see some more details on the subject.

With the new YouTube for iOS update, sharing videos is now simpler than ever and the videos received by the recipient can be viewed without exiting the iMessage app. So how can you send a YouTube video to a friend? It's really simple, all you have to do us tap on the Share button situated beneath the video that you want to share. This will bring up Messages which is one of the locations where you can send the video. This is where you can select the contact and the link will be sent. 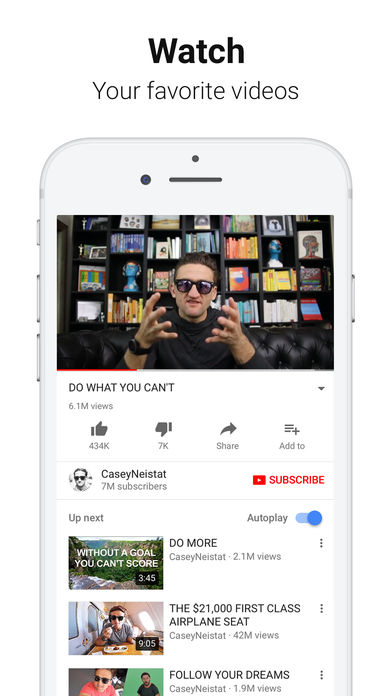 On the other end, when you receive a link in the Message, you can play the video right in the app. This is the best part as the link will not automatically redirect you to the YouTube app in order to watch the video. Moreover, there is a new player added for the content which is sent through the Messages app. The player features full playback controls, a recommended videos button and a watch later button, In addition to this, there is also an ''open app'' button which will directly take you to the YouTube app. The video will be played in the Messages app and once you tap on the video, it will be played in full-screen.  This is a pretty neat extension to the YouTube for iOS app. 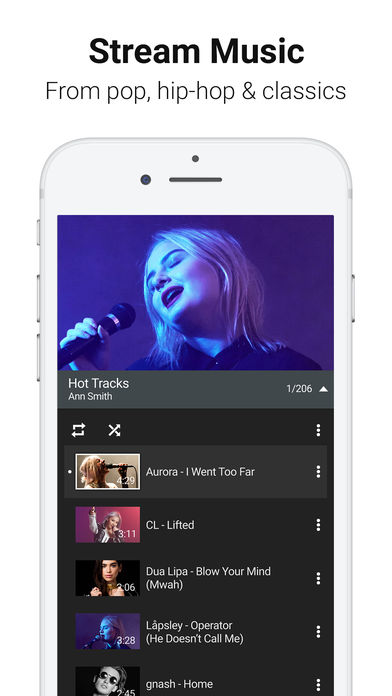 Previously. YouTube for iOS also updated its app with support for Apple's ReplayKit for live streaming apps. The platform was introduced by Apple with the launch of iOS 9. However, the live-streaming online was added later in iOS 10. Mainly, the feature first made an appearance in YouTube Gaming and then later on it made its way forward to the main app. Nonetheless, today's update is one of the most useful ones when it comes to deriving utility. There will be more to the story, so be sure to stay tuned in for more details.

This is it for now, folks. What are your thoughts on YouTube for iOS and its new update? Share your views with us in the comments section.