Your iPhone Has A Hidden Emoticon Keyboard, Here’s How To Activate It

There are a handful of third-party keyboards on the App Store that offer far more emoticons than the stock iOS keyboard. If you're the kind of person whose message isn't conveyed unless there's an emoticon resting beside it, then I'm sure you will be pleased to know that there is a hidden emoticon keyboard in iOS. As many as 100 hidden emoticon characters present are different from the ones in the stock keyboard. 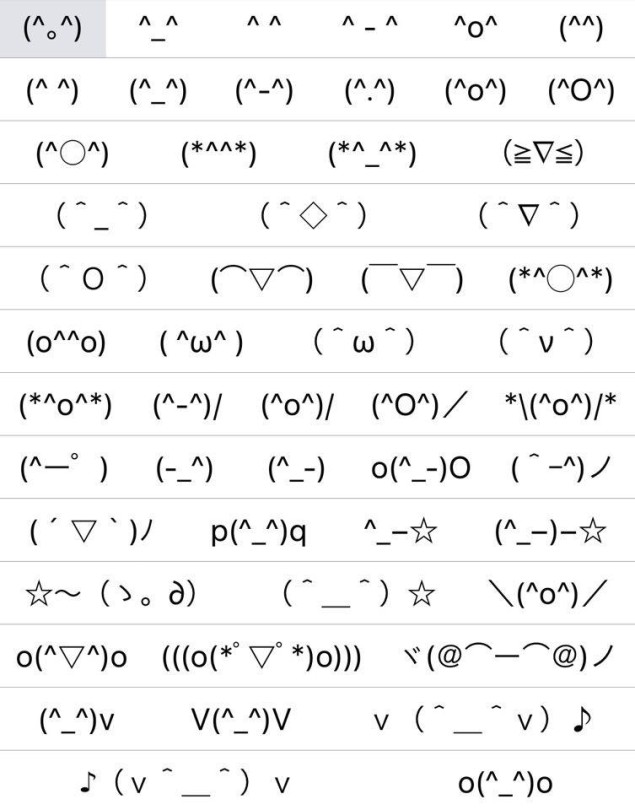 The only catch here is that they're hidden. With that in mind, we're going to tell you how you can activate them. These unicode emoticons can be accessed by selecting the right keyboard language. So let's get down on digging the hidden emoticon keyboard on your iOS device.

The first thing that you need to do is open the Settings app and then tap on General.

In the General tab, navigate to the Keyboard option. Once you're in, tap Keyboards again and then tap on Add New Keyboard. 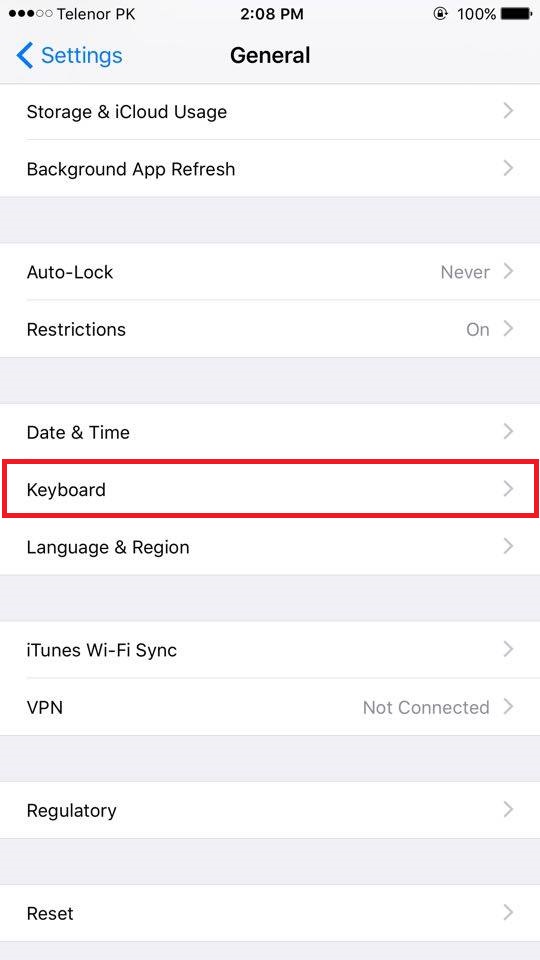 You'll be given a list of languages, scroll down and tap on Japanese.

Among the two options displayed, Kana and Romaji, select Romaji. 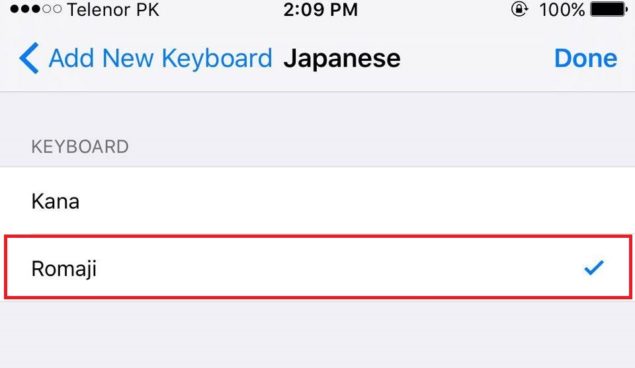 Now open the keyboard in any messaging app and hit the globe icon displayed next to the microphone button. Select the language you just added. 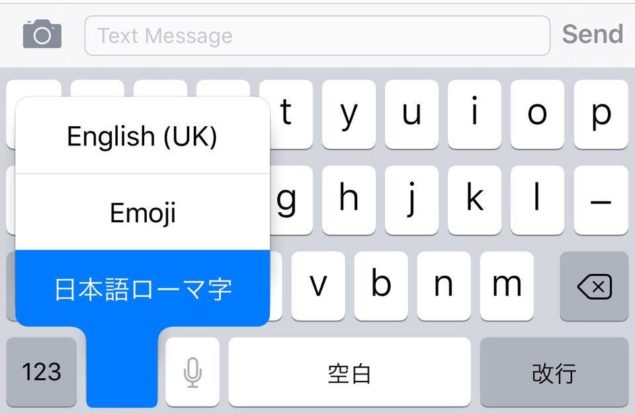 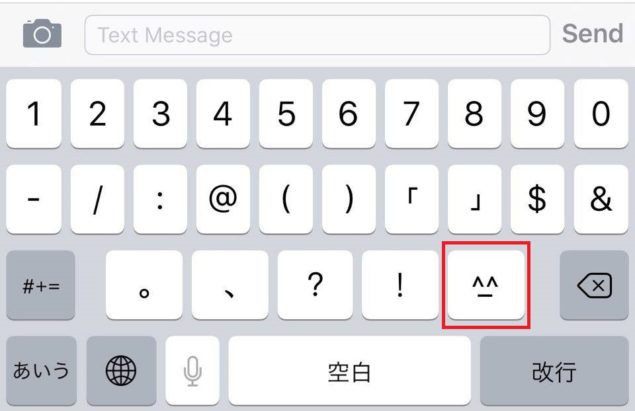 Tap on the upward arrow beside the emoticons to expand the list to full size. 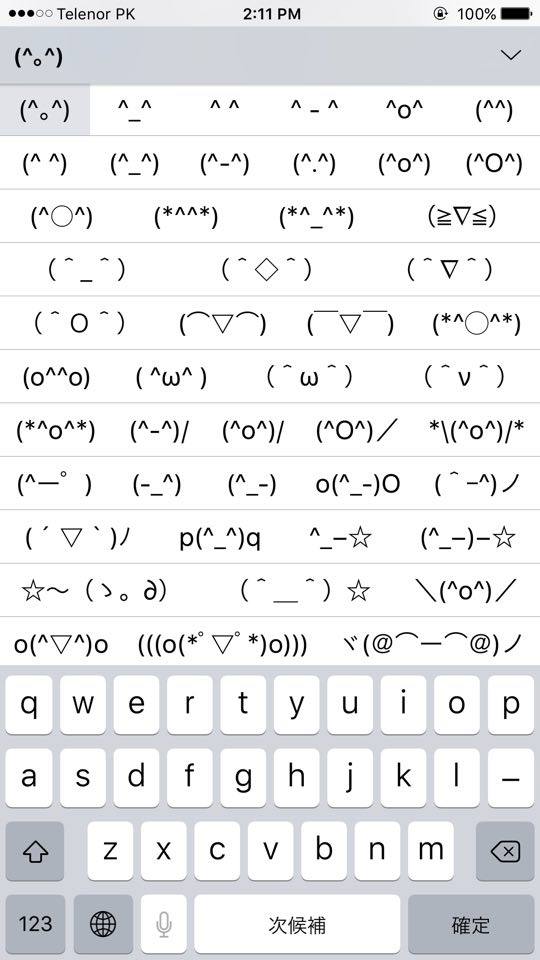 Moreover, an advantage associated with this is that it does not require the installation of any additional keyboard or emoji app. Moreover, it wouldn't cost you any money as well. Just follow the steps enlisted above and you're all set to go. There are abundant emoticons to choose from, including the ones you have never seen or used before.

That's it for now, folks. Do you use unicode emoticons? Would you activate the hidden emoticon keyboard on your iOS device? Share your views in the comments.