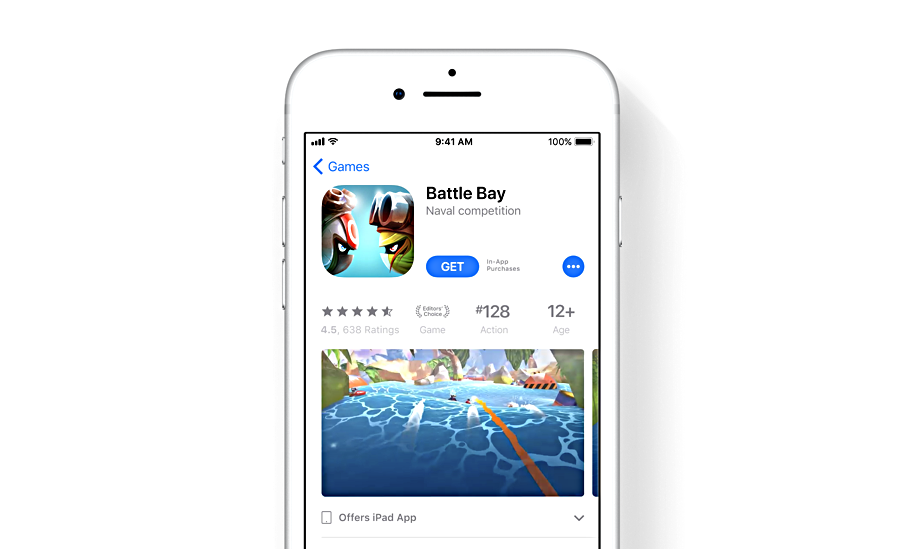 The change was first spotted by MacRumors, indicating that the App Store guidelines have shifted to allowing users to gift in-app purchases. Developers are now “enable gifting of items that are eligible in-app purchases to others.” In addition to this, Apple adds that these in-app purchases can only be refunded to the original purchaser and that the gifts can be exchanged.

“Before the change: “Apps should not directly or indirectly enable gifting of in-app purchase content, features, or consumable items to others.”

After the change: “Apps may enable gifting of items that are eligible for in-app purchase to others. Such gifts may only be refunded to the original purchaser and may not be exchanged.”

However, at this point in time, the details on how the support will be implemented is a little hazy. Other than the change in App Store Guidelines, there have been no official statements from Apple regarding the scenario. If we're going by the context, the change in guidelines suggests that it will be up to developers to if they wish to enable gifting in-app purchases. This means that it's not a compulsory feature that each developer must add in the app. 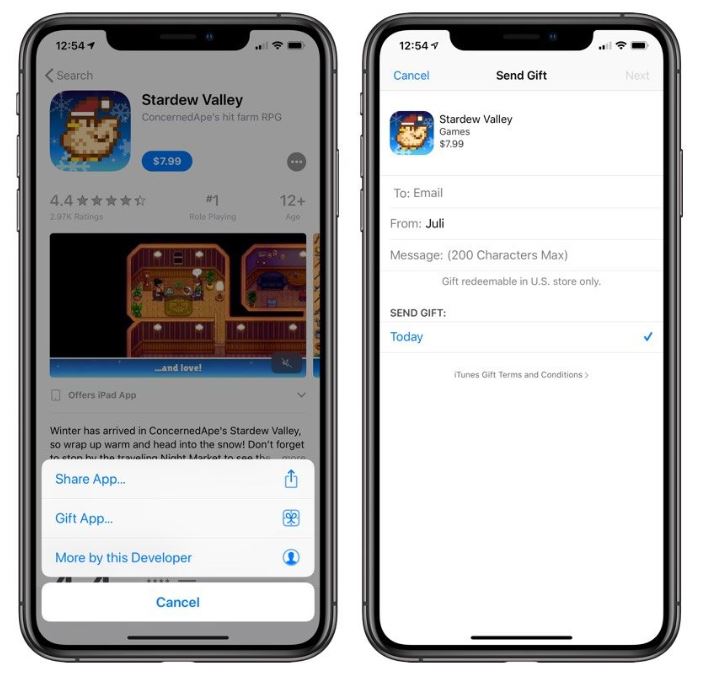 There will be more to the story, so be sure to stay tuned in for more details. This is all for now, folks. Do you think users should be allowed gifting in-app purchases? What would the impact be on the revenue generated from the apps via in-app purchases? Let us know in the comments below what you think.