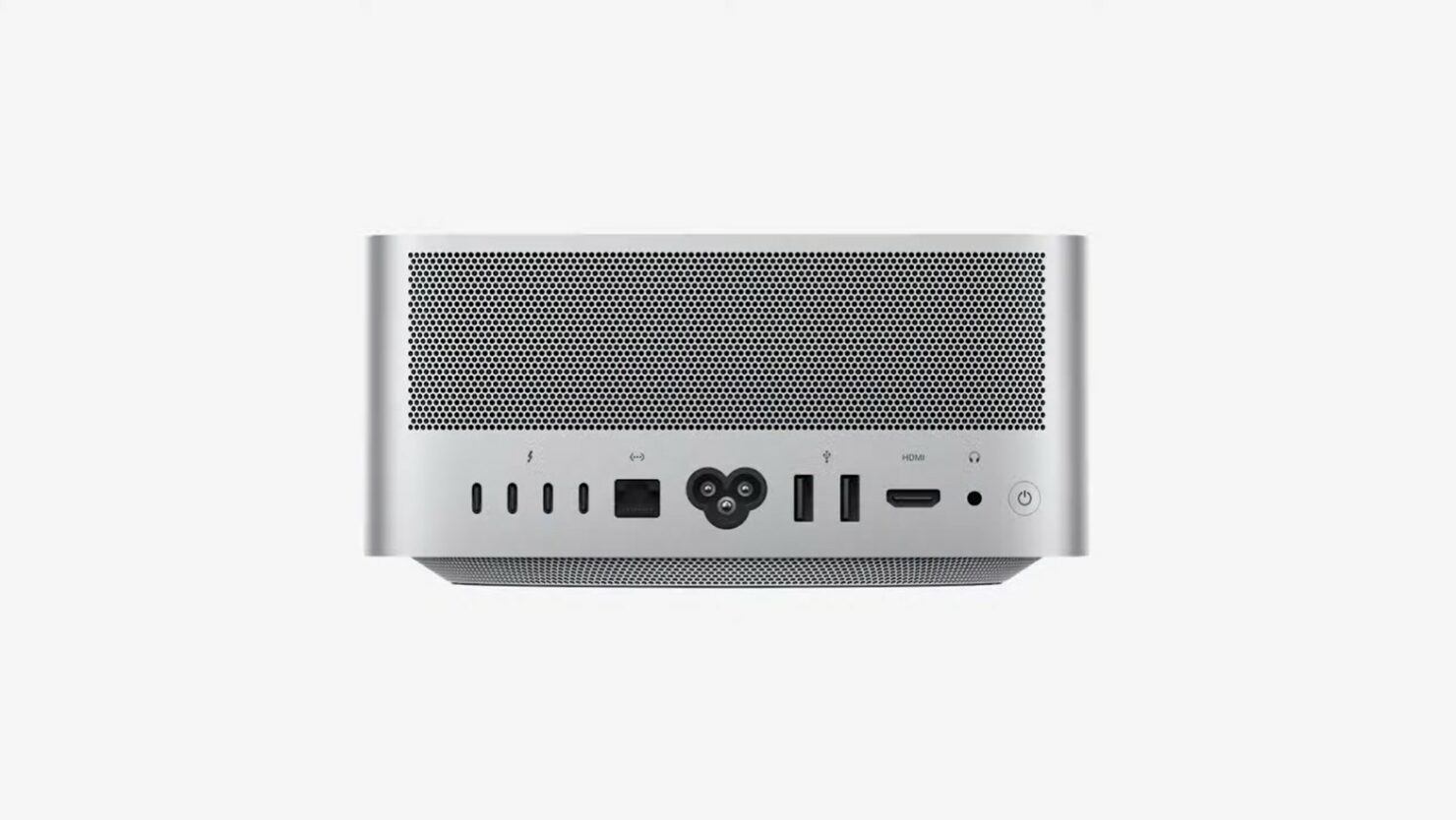 Apple launched its Mac Studio computer at its Spring event and it was received pretty well. According to the teardown, it was discovered that the SSD is user-upgradeable since it was not soldered in place. However, Apple placed a software barrier for users which disallowed them to upgrade the SSD on the Mac Studio. Well, it has now been discovered that users can upgrade the SSD on their mac Studio but the operation requires an IPSW restore after the job is done. Scroll down to read more details on the subject.

While Apple Does Not Allow You to Upgrade the SSD on Your New Mac Studio, There is Still a Way

The SSD on the Mac Studio can be easily replaced since it is not soldered to the board. Users can easily find a compatible replacement and upgrade themselves at home. However, the process is not as seamless as it sounds which we will talk about later on. The Mac Studio teardown reveals that each unit contains two internal SSD slots which can be easily swapped.

Luke Miani tested the operation in a YouTube video where he swapped the SSD from one Mac Studio to the other. However, to his surprise, the Mac did not boot up and the status light blinked SOS. The machine recognized the SSD but Apple's software barrier prevented it from booting up normally.  Apple could have done this to prevent users from upgrading the SSD themselves. Apple also mentions on its website that the Mac Studio's SSD is "not user-accessible." This will make users choose the higher-end option when buying the computer.

However, there is a way that will allow you to change the SSD on your Mac at home. All you have to do is perform an IPSW restore after you are done swapping the SSD module on the machine. This will make sure that the SSD is readable and the Mac Studio can boot up normally. The DFU restore using the IPSW package for Mac will make sure that the machine boots up with a different SSD. Take note that both modules are the same size and make to complete the process. While the process requires an additional step, it will pose to be a cheaper option compared to Apple's offering since the fully-decked variant will cost you thousands. 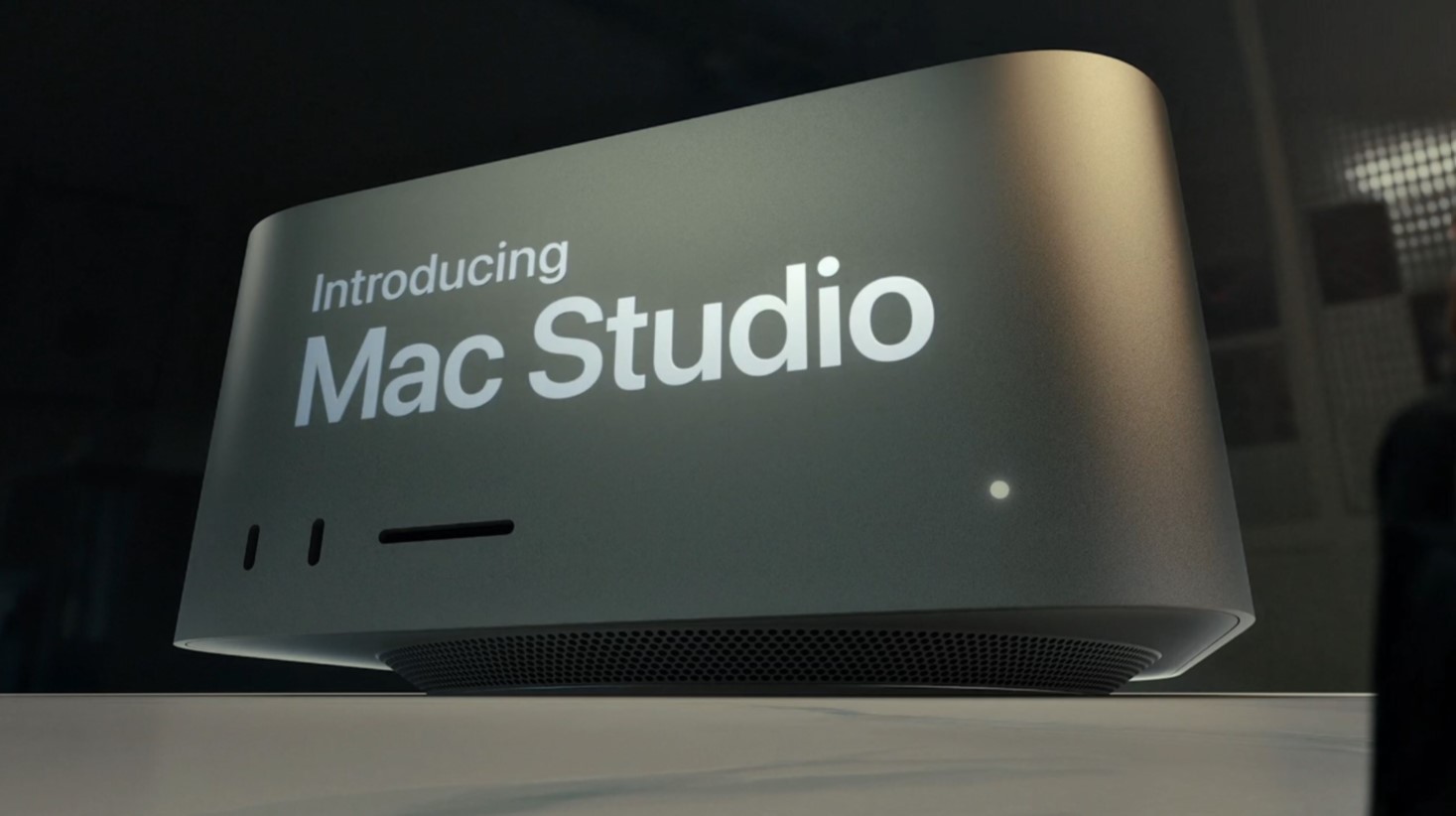 This is all there is to it, folks. What are your thoughts on the subject? Are you looking to upgrade the SSD on the new Mac Studio? Let us know your thoughts in the comments section below.

Everything Apple Announced at the Peek Performance Event