You Can Root Your Pixel and Pixel XL Phones – Google Spokesperson 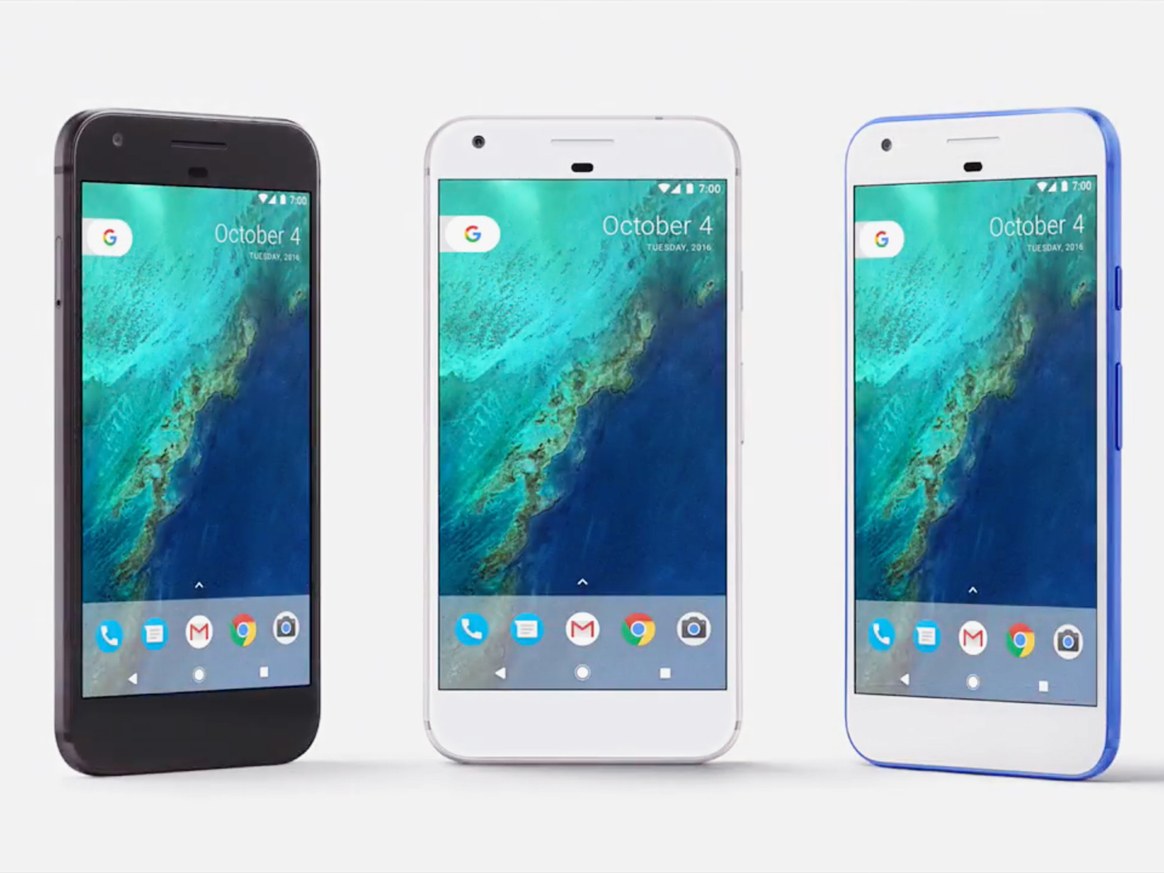 Google has prompted several concerns over its latest Pixel and Pixel XL smartphones by partnering with Verizon. The carrier yesterday clarified that unlike previously believed, ALL Pixel devices will receive software updates simultaneously, "much like" the iPhones. Whether you buy your phone from Google or Verizon, it won't have any effect on how or when you receive latest security and system updates. But would you be able to root Google Pixel and Pixel XL devices?

Another concern that remained was the ability to root Pixel devices. Google has now released a statement confirming that if you buy your Pixel from Google, you will be able to root your Pixel phone. While we already knew that Pixel and Pixel XL bought directly from Google have unlocked bootloaders, the tech giant has now confirmed that rooting the lineup will be possible.

"Yes, Pixel owners who purchased the device from the Google store will be able to root their devices.

There you go. Now, we have the official confirmation. You will indeed be able to root Pixel, whenever developers share some working root methods. If you, however, bought your device from Verizon, rooting won't be possible. Pixels sold from Verizon ship with locked bootloaders.

You should know that you won't be able to receive OTA updates from Google's new "seamless update" process once you have rooted your device. "Rooting involves modifying partitions on the phone. If the partitions are modified the OTA will fail to apply," Google confirmed. Many had hoped that Google would fix this age old issue of users unable to update their rooted devices to benefit from latest security patches. Perhaps we will see that coming next year?

We will update our readers with news and guides on rooting and installing custom recovery on their Pixel phones, followed by some popular custom ROMs installation, as and when they come. Yes, we too can't wait to get started!