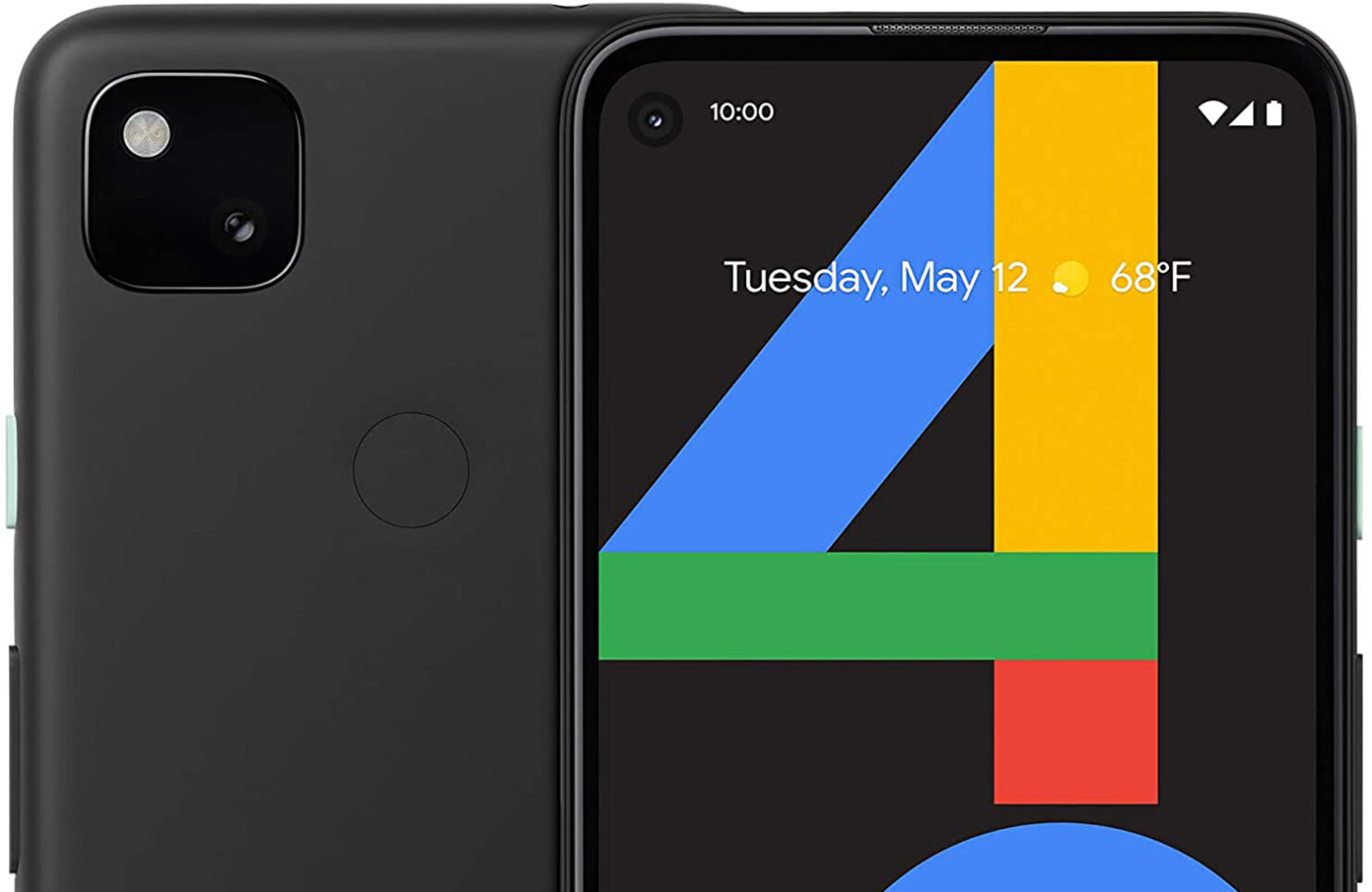 Google announced the Pixel 4a yesterday and already, Amazon is taking pre-orders for the mid-range beast. At $349, the Pixel 4a is cheaper than last year’s Pixel 3a and is loaded with much-improved hardware for the price. If you pre-order the handset from Amazon, the model will be released on August 20. Also keep in mind that since it is the unlocked variant, it will work on all major U.S. carriers.

Not just this, but you also have the option to pre-order the Pixel 4a in different cases for a more personalized handset present at your fingertips. In terms of hardware, the Pixel 4a impresses for a mid-ranger because it sports a Snapdragon 730G, paired with 6GB RAM, as well as providing 128GB of non-expandable internal storage. This configuration is quite impressive for a device that’s as affordable as the Pixel 4a.

Another reason why you’d want the Pixel 4a is because of that camera. If you take a look at the early reviews and first impressions, the people that have got their hands on the mid-ranger and have taken it for a spin by testing out the optics are thoroughly impressed with the imaging results. They also say that it’s the best camera you can get for a $349 smartphone so if want something like this without spending too much money, the Pixel 4a is going to be your best bet.

Google also states that you can get a 24-hour battery life with the Pixel 4a and the company was also generous when it comes to the retail box contents because you’re getting an 18W USB-C charging brick to top up the battery. If you want to place a pre-order, simply click on the link below and get started right away.

Pre-order the Google Pixel 4a from Amazon