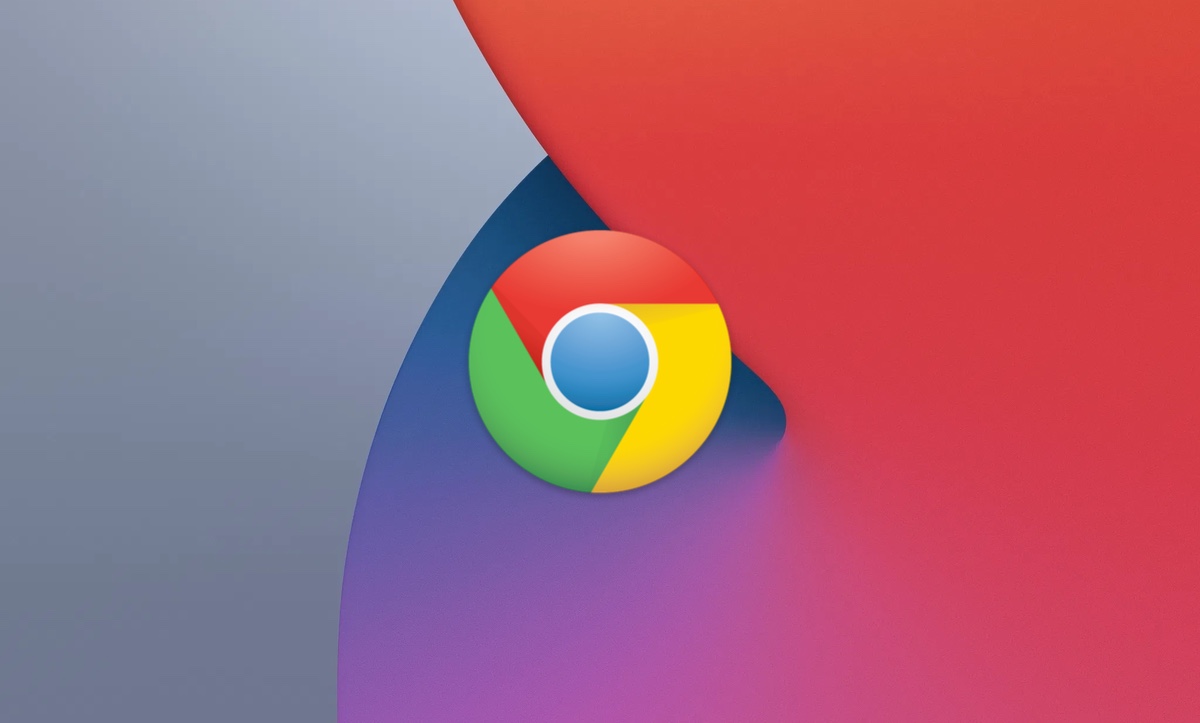 Good news! You can now lock down your Chrome tabs using Face ID or Touch ID on your iPhone and iPad. The feature is now rolling out to everyone with Chrome 92.

This is actually a very handy little feature and something which everyone should consider using. But, apart from this, you now have the option to take full-page screenshots in Chrome. Just take a screenshot of the page and then tap on the Full Page option in the screenshot editor. Basically, Chrome now taps into the native full-page screenshot feature of iOS and iPadOS, just like Safari.

The latest update of Chrome is rolling out to everyone around the globe. Make sure you check the App Store for the update. If you haven’t already, you can download Chrome 92 from the link below. It is free, and it is great.

It would be interesting to see if Apple would implement a similar feature in Safari for iOS and iPadOS in an upcoming update. So far, nothing similar exists, even with iOS 15.