You Can Now Finally Zoom Instagram Photos On iOS, Coming Soon To Android 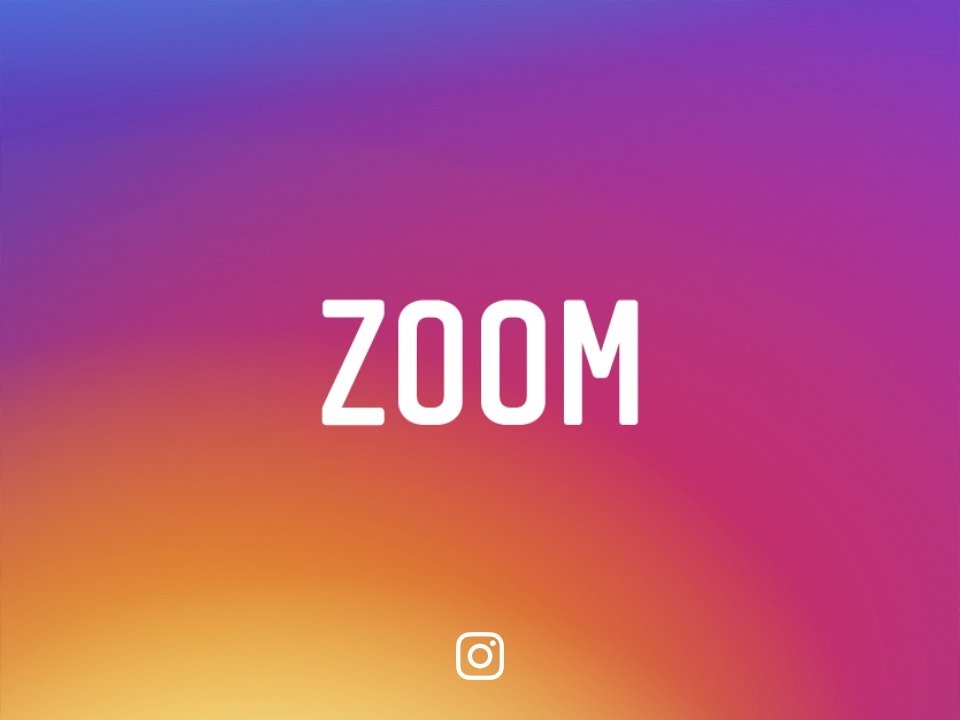 Instagram has been thriving to add features in its app. Apart from the usual updates, the major turn in terms of functionality began with Instagram Stories - probably the company's answer to its rejected acquisition of Snapchat. Nonetheless, Instagram really took off by storm and has been attracting users ever since. Now, a new feature seems to be making its way to the iOS app which will allow users to zoom in on photos. Let's see some more details on the subject and how you can zoom Instagram photos.

Zoom Instagram Photos Via The Pinch In And Out Gesture

Instagram notes that a new feature is coming to iOS today. With just the pinching gesture that we're all familiar with, users can now zoom into content on their news feed, profile and in the Explore section. Previously, it looked like the platform was aimed towards just social media mavens. With the current reshaping, Instagram is becoming a bit more photography oriented. 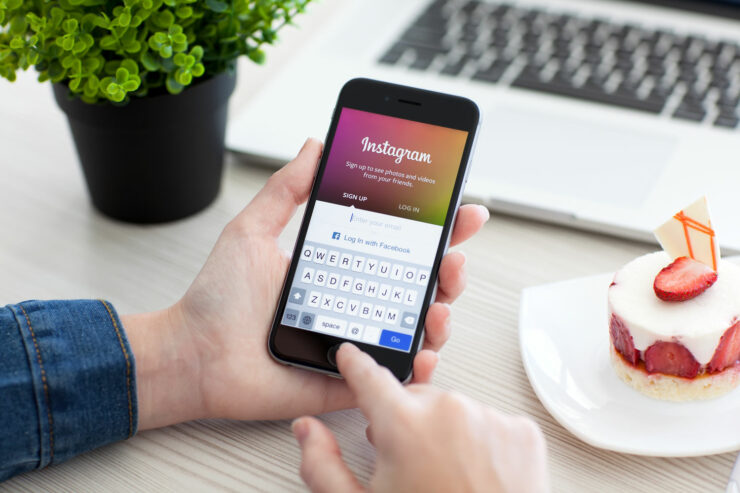 Instagram has carved itself to bring the best photo viewing experience to users. While multiple aspect ratios allowed users to share original photos as they were captured, zooming in to them would help see every bit of detail. However, the maximum pixel width is still limited to 1080, which needs to be upgraded as high resolution displays on smartphones is becoming a norm.

Nonetheless, Instagram's updated for iOS to zoom in on photos is a much appreciated change since smartphone cameras have been getting better everyday.  To zoom in to photos, all you have to do is perform the pinch-to-zoom gesture. However, once you perform the operation, you have to hold it in order to see the zoomed image. Once you let go of the gesture, the image will return to its original size.

Today we’re bringing ZOOM to Instagram on iOS! Pinch to zoom on photos & videos in feed, on profiles and on Explore pic.twitter.com/j1g4JQozK2

The Instagram zoom feature is now available on iOS and as always, Android users would have to wait a little longer in order to receive the update. Android users would have to be patient as the update will hit team Google in the coming weeks. If you're a Windows Phone user, you might be disappointed to know that there is yet no news for when you will be allowed to zoom Instagram photos. Nonetheless, we will definitely keep you guys posted on the subject.