The Apple TV has grabbed a lot of traction since its launch. Apple's set-top box that debuted last year has received significant upgrades compared to its previous generation models. While Apple TV has a lot of features that might interest and convince Android users to make a shift, Android TV manufacturers are hot on their heels to earn their share back. 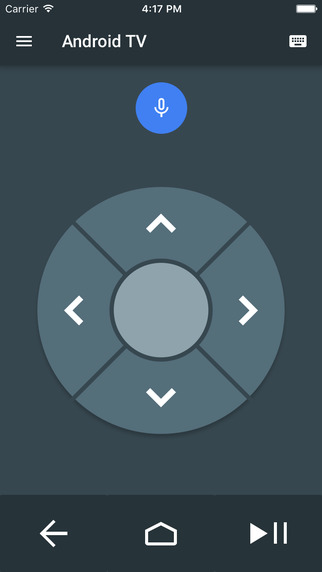 As much as there are differences between the two ecosystems, Google's efforts are always inclined to narrow the gap in-between. To boost sales and snatch some market share from Apple, the company has released a new iOS app on the App Store that would enable iOS users to operate their Android TV. What does this mean? It means you can now control any Android TV from your iPhone. Google's move will interest those with an iPhone or iPad who want to try out the Android TV hardware. 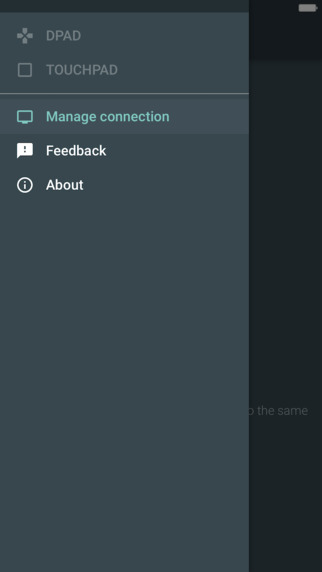 The Android TV app does exactly what any companion app will do. While smart set-top box has some features that a remote cannot accomplice, companion apps are used instead. For instance, if you want to enter text in the field, the remote won't suffice, while it would be quite easier if you use your smartphone. One of the best features that I personally liked about the app is its ability to enter text using the virtual keyboard on your iPhone. So no more running around the letters just to complete a word. 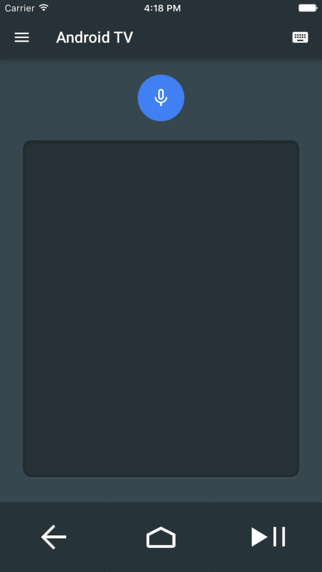 Once you install the Android TV app on your iPhone, simply pair it with your Android TV box. After pairing it up, you can use the text entry and navigational functionality of the app and make the process a little more streamlined. The layout of the app is fairly plain and simple and it would not be too hard on the mind for users. The directional pads make it easier to navigate and for your ease, a number of touch gestures have also been embedded in the Android TV app. If you want to speak and control your Android TV, the voice command option is also available for users.