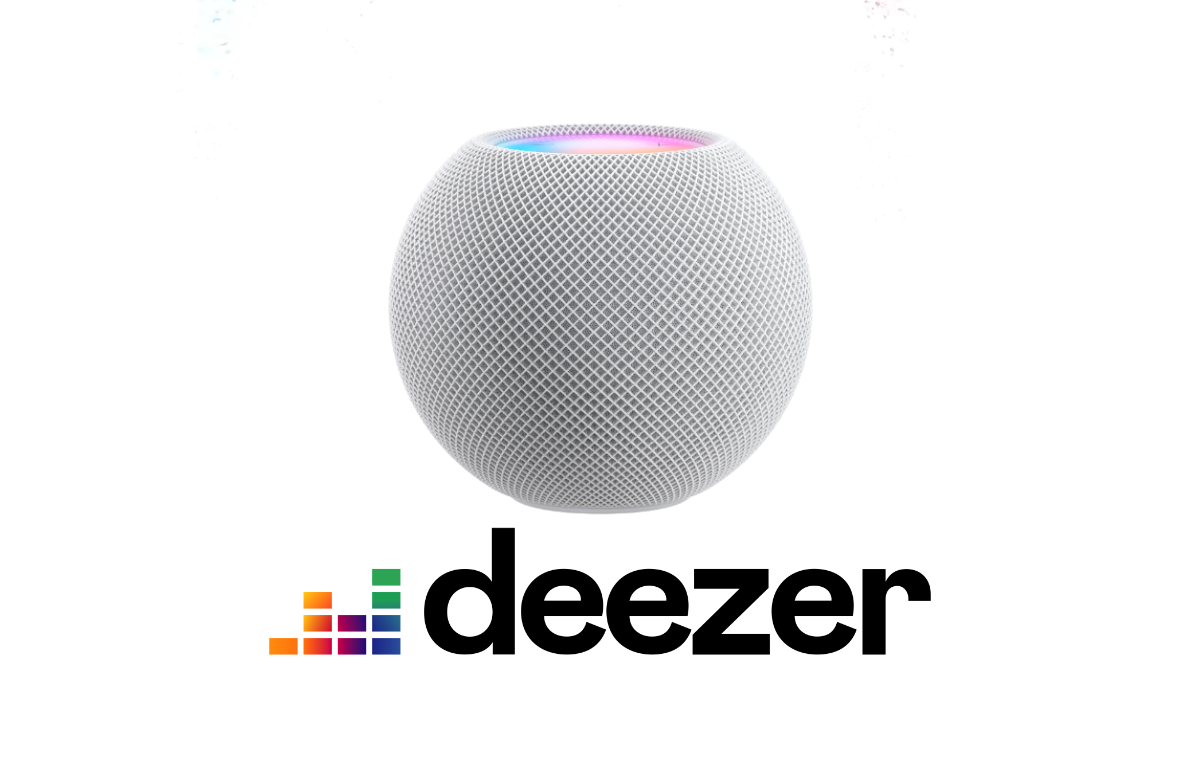 Deezer has announced that you can use Siri to play music from their library of songs right on the HomePod or HomePod mini.

If you want to make this feature work, you must be subscribed to either Premium, HiFi, Family or Student tiers. It takes a little bit of setup, but it is totally worth it.