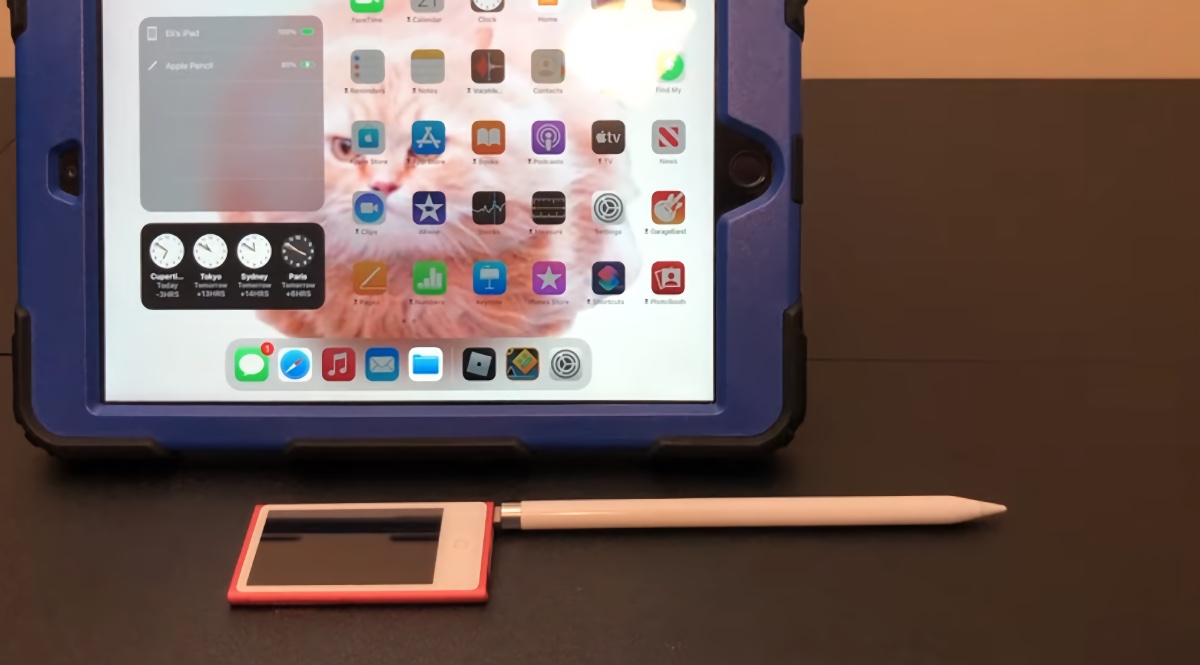 In things that-are-good-to-know-but-don't-make-sense; you can charge up an Apple Pencil using a seventh generation iPod nano.

You Can Totally Charge up an Apple Pencil Using the iPod nano, But You Really Don't Have to

But why would you even want to do that since you already have an iPad to do it right? Well, for the sake of fun and science! According to the YouTube channel Will it Work? the process truly works and all you have to do is plug in the Lightning connector of the first-generation Apple Pencil to the Lightning port of the iPod nano.

In fact, the video goes as far as showing us that we can actually power small things with the iPod nano as well, such as a portable light or even a small fan. These things are scattered all over places like Amazon and you'll have a blast using them.

There you have it - if the question ever came to mind whether or not the Apple Pencil can be charged using the iPod nano 7, then you can do it. Go on, it's a party trick you really want to show off right now!