Yakuza’s Daisuke Sato Interview: ‘I’d Like to Challenge Myself to Make Games That Are Widely Accepted Globally’ 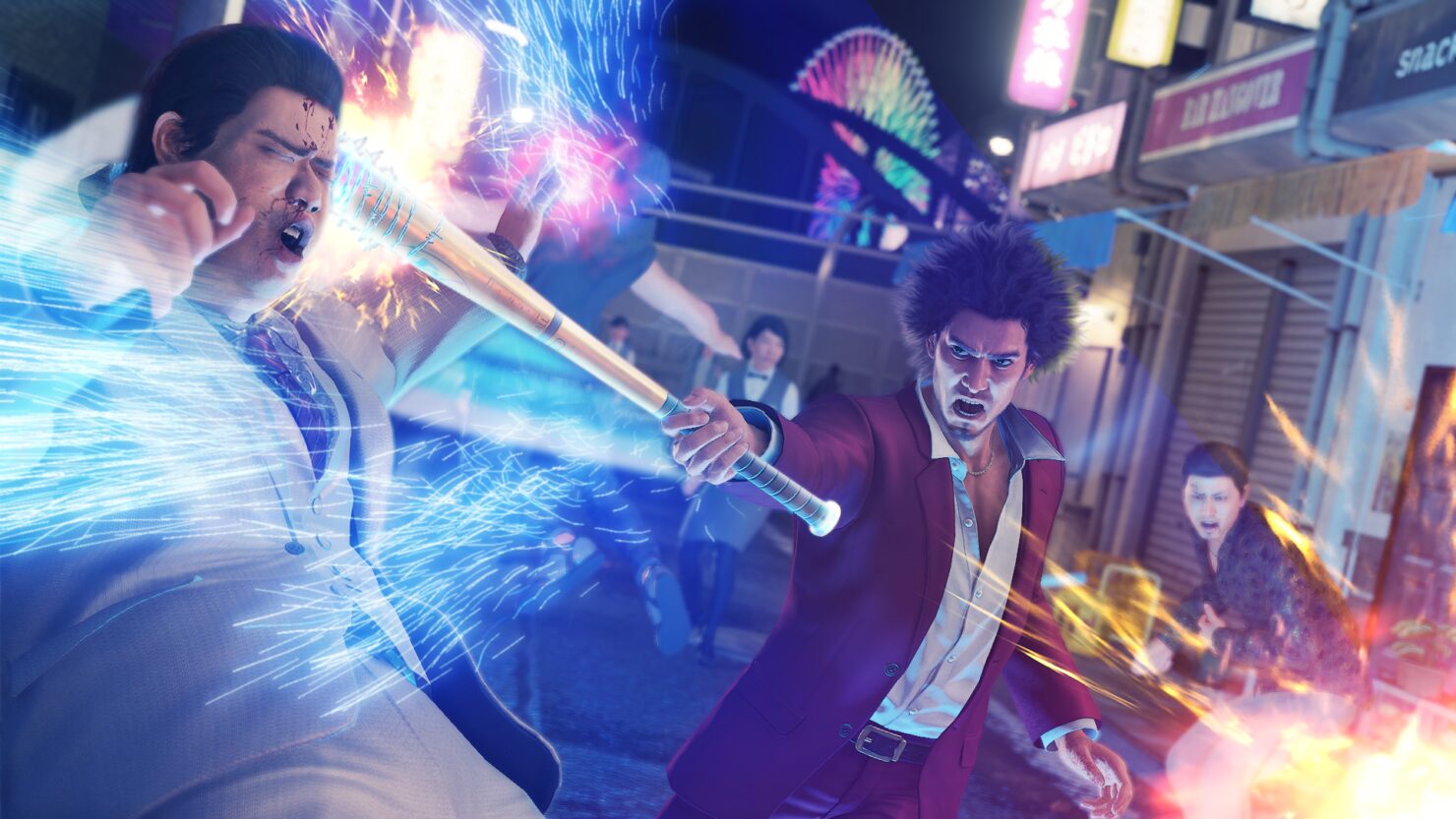 While at Gamescom 2019, I got the rare opportunity to sit down with Daisuke Sato, Yakuza series producer working at RGG Studio. I was immediately intimidated by a man that knew how to dress better than I did. As a massive fan of Judgment and the Yakuza series, I couldn't wait to gush about my love for the franchise and ask one of the minds behind the series where they get their ideas.

Yakuza is a series which has moments of intense, emotional melodrama, punctuated by miniature racing, finding cats, managing clubs, buying up real estate, and enjoy softcore pornography. Sometimes the chaos that is Yakuza is a bit much to take in, which is exactly why I had to pick the brain of someone so closely connected to the series.

While here, I did also ask about Yakuza: Like A Dragon, though as this interview took place before Tokyo Games Show and he could only tease me as to what was coming. Read below for the thoughts from the man himself on the series, where it could go next, how they balance the series' wacky side, and what the team did when they discovered the cocaine controversy surrounding Judge Eye's Japanese release... 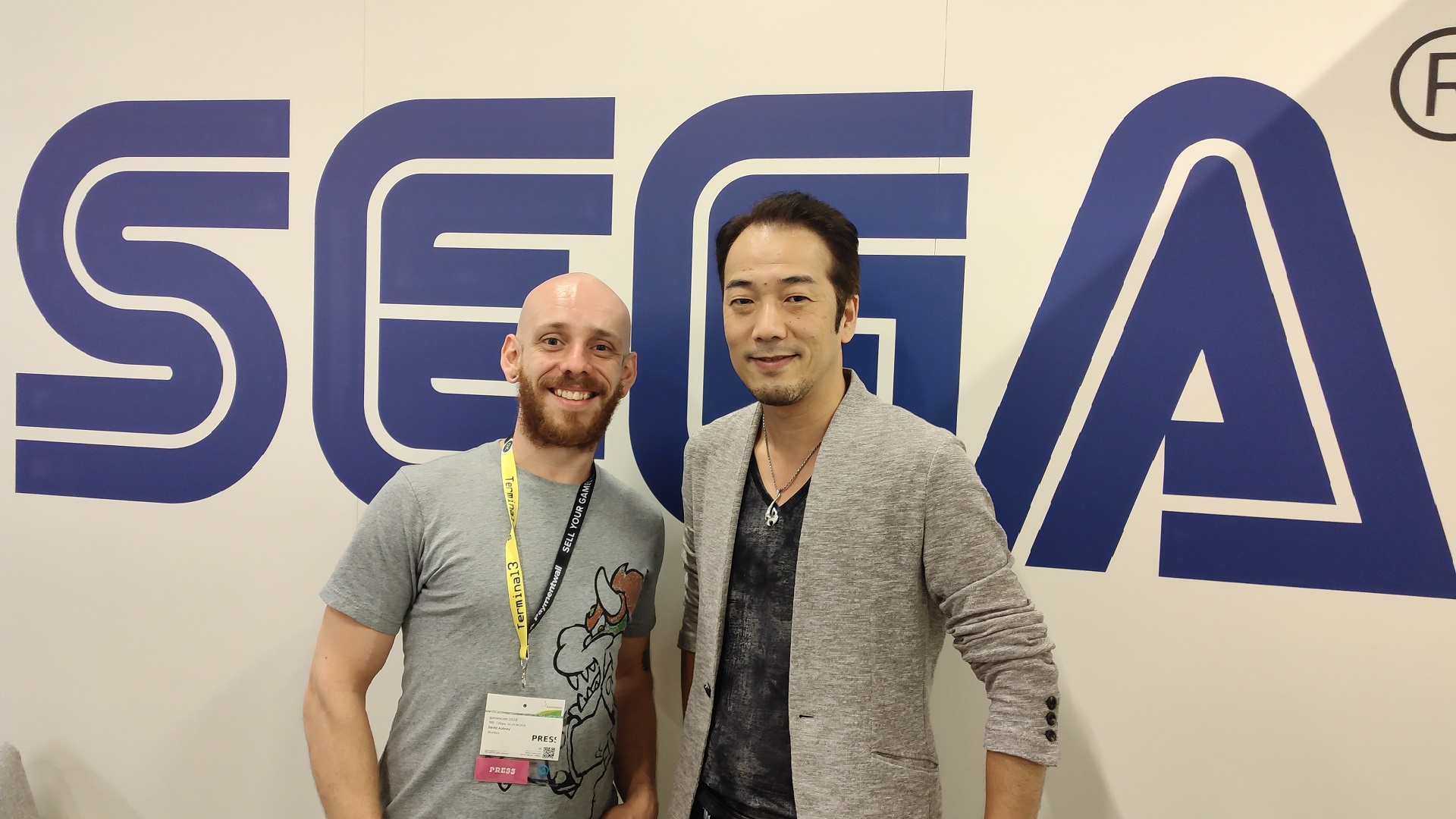 RGG Studio is putting out a lot of fantastic games and we're getting a lot of those games localized right now. How have you felt seeing the games so well received in the West?

I'm very happy about it. When we started producing the game we said; "hey, as long as Japanese males like this game we're happy." And then there were female fans, and there were Western fans even though we were a little bit afraid that they would not have the same understanding of Japanese culture. So I'm very pleased about that.

Of course, we were scared about it because we have been building the series around the main characters for over 10 years and now we're moving to Ichiban. We're very excited but also a little anxious to see whether the fans will like him as much. But I also think that depends on the developers and all the of the designers, so we'll put a lot of effort in to make sure that fans love the new characters just as much.

The first three games in the Yakuza series revolved around Kiryu Kazuma, and we were thinking about how to spice up Yakuza 4 so we decided to have more perspectives in the story and we wrote up four main characters, and of course because the feedback was very good we started to refine Yakuza 5 and was free and we were able to change it up even more. With Haruka, we had a chance to explore new options to progress the game.

In the future are we likely to see other perspectives from the Yakuza story, as we have with Majima in Yakuza 0. Could we see past events through a new lens?

Yakuza 0 was received very well and there was very good feedback from people that like the new perspective that Majima provided to the storyline, so there are actually people on staff that say "let's do 0 part two." So it's something we would really like to do. 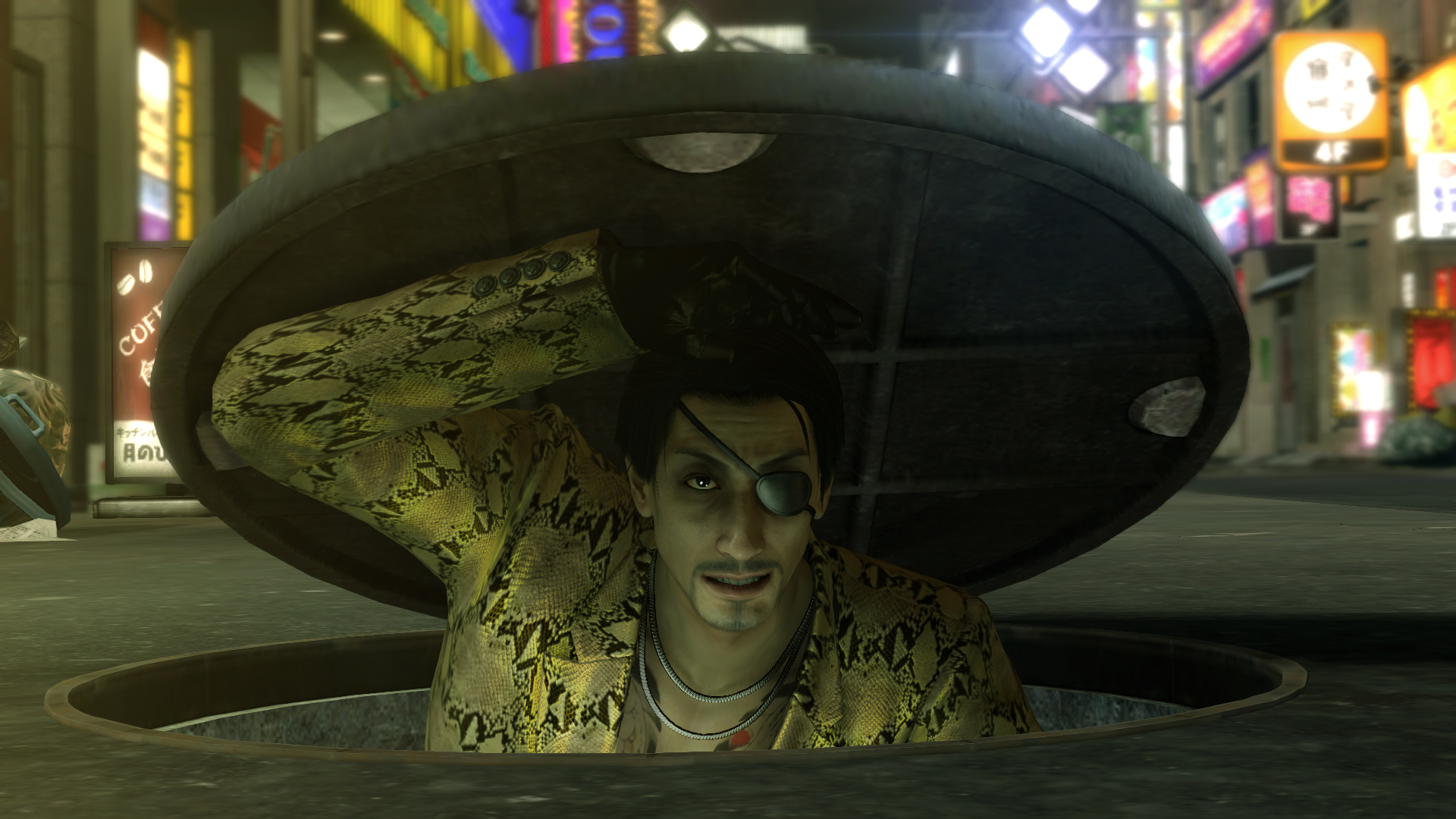 I've always felt the art in the Yakuza series is very strong. I love the artwork and the tattoos on the main characters. Do you have in-house artists the work on this, and do you talk with Japanese tattoo artists when you're looking at designing tattoos and art?

Before we started with Yakuza 1 we already decided to get an external traditional tattoo artist to support us in designing. So for all of the series, we have had support, and he came up with all the designs. And the tattoo for the new main characters, such as Ichiban, will also be designed by the same tattoo artist.

The series has always had a really great sense of humor while also having an incredibly serious and emotional storyline, is it ever a struggle to balance those two halves?

The main story of the Yakuza games is always very serious, very dramatic. But it's kind of like a garden where there are many things for players to do. You have the main storyline, but we also put a lot of other stuff, like pop culture and other things that are cool in that time period in Japan, which helps players to experience Japanese culture. And there are all kinds of scenarios you can include because the game is a kind of closed-loop, so we include funny scenarios, dramatic scenarios, and adult scenarios. The result was a segmented game because we had so many small, closed-loop options. It ended up pretty balanced, but through design. We focused on the main storyline, and then asked: "what else can we put in that might be cool or nice to play?"

The main part of the game is of course that the main storyline and started it requires it then we will try to implement it. Of course, the fans love Kamurocho and have explored it for many years, but at a certain point, they might get tired of it. So yeah, we would really like to put in new locations but as we said before, first the storyline gets put in place, and then we will see what other locations might fit in the story.

Is there anything you can tell me about Ichiban's (Yakuza 7 protagonist) story, which is going to come soon? I understand that it's quite secretive...

At this time we can't talk much about Ichiban, but if you will wait until Tokyo Games Show... 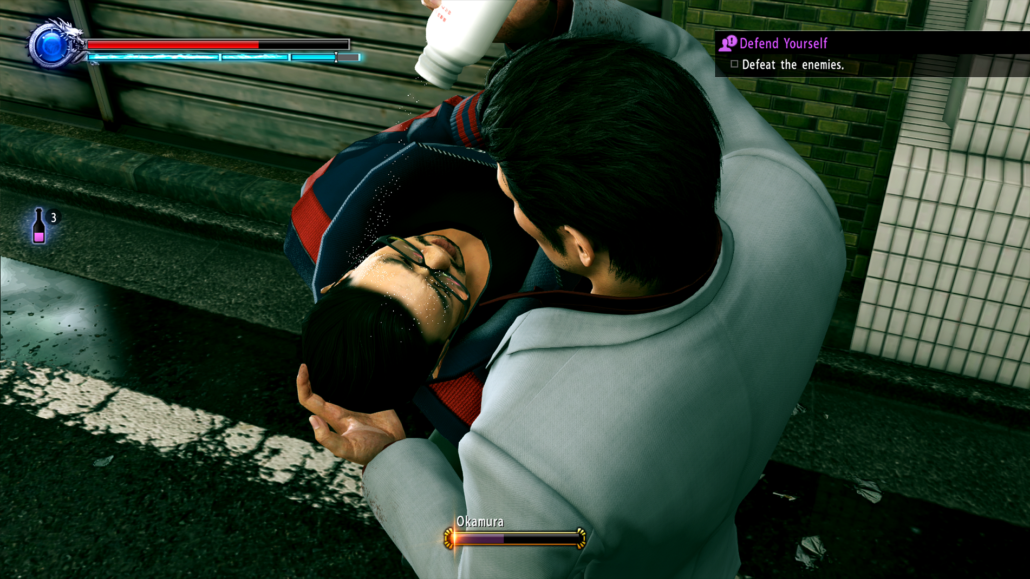 When Judgement, or Judge Eyes, released there was a controversy involving one of the actors taking cocaine in Japan. What was it like dealing with that inside of the studio? Was it quite an urgent situation when the game was pulled from shelves?

So, it was immediately decided to switch the character, which meant that they had to stop shipping, rebuild, rerelease, and stuff like that. So it was very, very tough.

If this had happened in two or three years from now, what would the repercussions be? Would the game still have had to be pulled from shelves?

I think the major thing is that it happened very close after the release. We were still promoting the game. So it was still quite sensitive. So if it was like an older game, that already had been shipped out and promotion had been completed, we probably wouldn't have made those changes. Whenever you have real-life people starring in the game this might happen. This is like a very specific portrayal, a very specific story. So there are a lot of people saying you really need to change the character. It might fit the character portrayal, but as a publisher, who was still shipping and promoting this product, they made the sensible choice and decided to pull the plug and replace it. So if it had been an older game, the decision might've been different. But in this case, the publisher has to do what's best for the product, what's best for the publisher itself. In this case, the decision was to replace that character.

Is there anything else you can tell me about the future of RGG Studio, or what you're working on next aside from Ichiban's upcoming Yakuza game?

I would like to do like a lot of new stuff. And there's Ichiban's new game, that we cannot talk about yet. On top of that, I would like to challenge myself to make more games that have a wider acceptance around the world, not just limited to Japan and niche consumers.

Well, I think that's everything. Thank you so much talking to me. I really appreciate this.