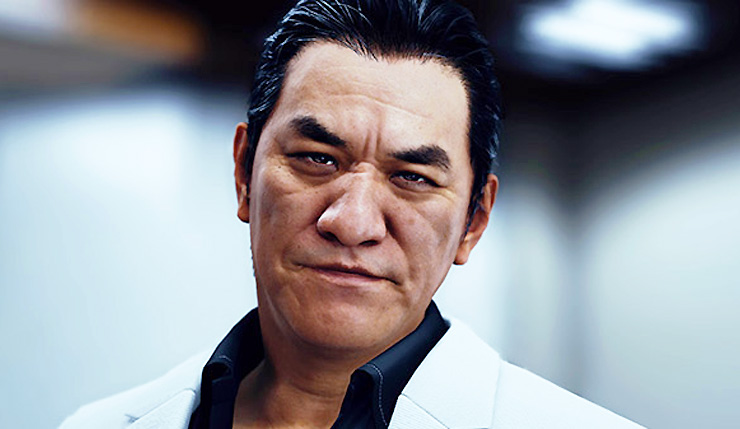 Judgment, the upcoming courtroom thriller from the makers of the Yakuza series, has run into some legal troubles of its own. Judgment launched in December in Japan, but Sega has now halted digital sales and physical game shipments in that country, as actor Pierre Taki, who plays Yakuza boss Kyohei Hamura in the game, has been arrested for cocaine use. According to news reports, police searched Taki’s car and house based on tips, and no drugs were found, but Taki himself tested positive for cocaine use. Taki later admitted to using the drug.

Sega of Japan made the following statement regarding the incident:

“Sega has received the arrest reports and are currently confirming the facts, but for the time being, we will voluntarily refrain from shipments and digital sales of [Judgment], as well as from things like posting the product’s homepage. We apologize for any inconveniences this may cause for customers, as well as the parties involved.”

Sega of Japan has also deleted all tweets related to Judgment. All this fuss may seem a bit overblown to Western eyes, particularly given Taki is playing a mob boss in a video game for adults, but Japan has a very stringent anti-drug culture and accompanying laws. In fact, Sega has already had to deal with this before, removing an actor from Yakuza 4 following cocaine allegations.

At least for now, it seems like Judgment may be done for in Japan, but what about the game’s upcoming Western release? Americans and Europeans aren’t as scandalized by drug use, so could the game’s upcoming release still happen? According to Wall Street Journal tech reporter Takashi Mochizuki, Sega is evaluating the situation, and have yet to make a decision. Hopefully the game comes out – I’m pretty anti-drug personally, but I enjoy music, movies, and other entertainment created by people who may consume the occasional substance. Usually I’m able to separate the artist’s personal habits from the art.