Yakuza Zero Is Coming To The West 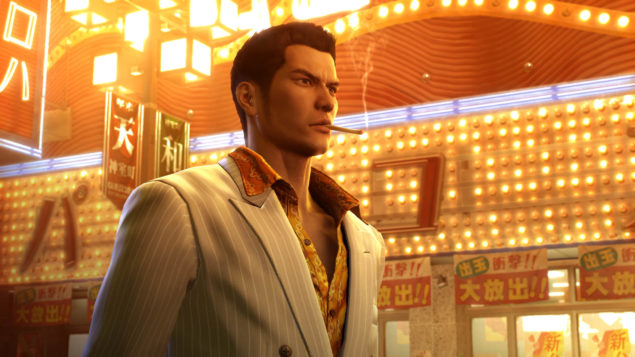 Yakuza Zero, as suggested by the title, is a prequel to the Yakuza series (developed and published by SEGA), taking place in December 1988. The game originally released in Japan for PlayStation 3 and PlayStation 4 on 12 March, 2015.

As in all franchise titles, the main protagonist is Kazuma Kiryu of the Tojo clan. Gio Corsi also announced that Yakuza 5 will be available for PlayStation 3 on December 8 via PSN.