Yakuza is Getting a Western-Developed Live-Action Movie 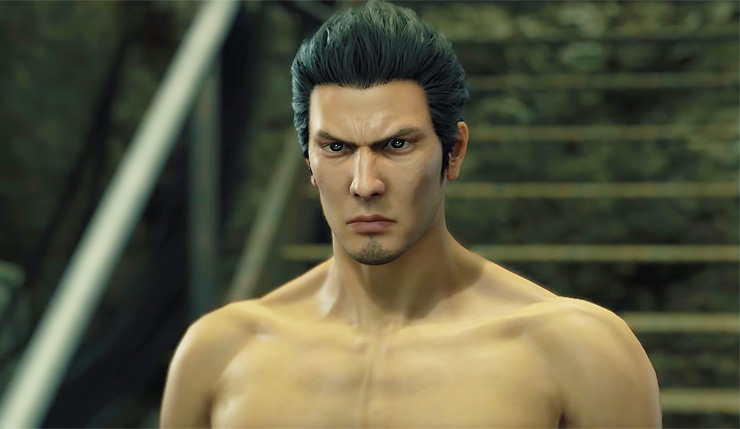 Say goodbye to Kamurocho, because Kazuma Kiryu is going to Hollywood! That’s right, according to the folks at Variety, a live-action Yakuza movie is being developed by 1212 Entertainment and Wild Sheep Content. 1212 previously produced the solidly-reviewed horror movie Scary Stories to Tell in the Dark and apparently also has the rights to the classic manga Lone Wolf and Cub. Meanwhile, Wild Sheep Content is mostly a TV producer, having been involved in series like Quicksand and The Rain. The Yakuza movie will be produced by Erik Barmack, Roberto Grande, and Joshua Long, who are reportedly on the lookout for somebody to write the script. No word yet on who might direct or star in the movie.

Yakuza offers us a new playground in which to set compelling stories with complex characters in a unique environment that audiences have rarely seen before. The saga of Kazuma Kiryu has a built-in cinematic appeal – a mix of kinetic action with bursts of comedy, multiple converging storylines, and a gripping journey towards redemption.

So, a live-action Yakuza movie huh? Can’t say I’m particularly enthused about the idea considering Hollywood’s woeful track record when it comes to adapting anime, manga, video games, and other media from Japan. And Yakuza is arguably even more distinctly Japanese than other properties already botched by Hollywood, like Ghost in the Shell and Dragon Ball Z. Even if the producers don’t do something dumb like cast Tom Cruise as Kazuma Kiryu, I really don’t see them nailing the franchise’s unique, quirky tone. But hey, I'll admit that maybe I’m being too cynical. Miracles do happen I suppose.

The latest entry in the franchise, Yakuza: Like a Dragon releases on Xbox Series X/S on November 10 and PC, Xbox One, and PS4 on November 13. A PS5 version is also in the works. What do you think about this? Will Hollywood do right by Yakuza? Or is this another disaster in the making?