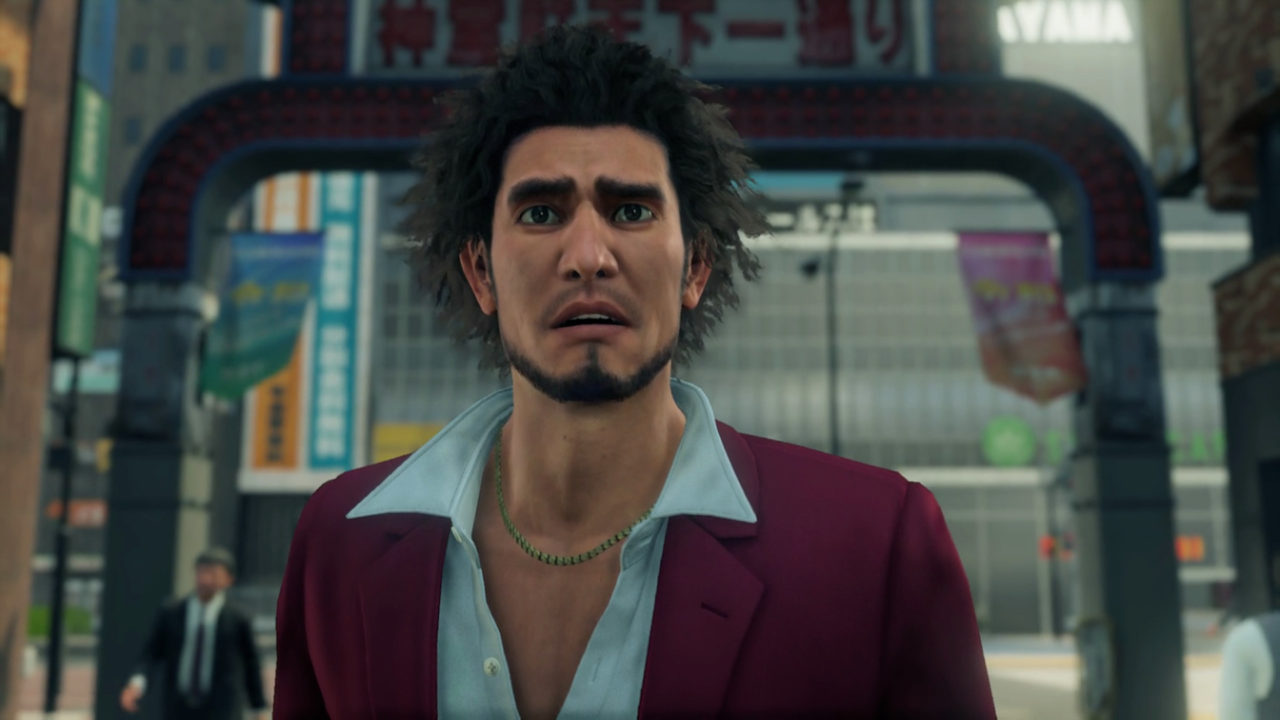 Yakuza: Like A Dragon is having a bit of difficulty when it comes to its Japanese debut on Xbox Series X.

Though the Xbox Series X and Series S are less than a week from hitting store shelves, one of the consoles' biggest launch games' release date is currently up in the air. Though the game is already available on PlayStation 4 in Japan as Ryu ga Gotoku 7: Hikari to Yami no Yukue, it looks like it will simply skip the Xbox Series X now as a launch title.

According to ResetEra and GameWatch, this is an issue relegated to Japan, and the game will debut on all platforms worldwide on November 10 the way it was otherwise expected to. However, regarding Japan's distribution, Sega commented as such:

"The release of the Xbox Series X version of Yakuza: Like a Dragon in Japan has not been officially announced by us."

It isn't clear what the reasoning is behind this sudden turn of events. There was never a PlayStation 5 version of Yakuza: Like A Dragon announced, since Sega had initially entered a pact with Microsoft to allow the game to be an Xbox Series X launch title. It's also debuting on PC and PS4 next week, but there has to be something significant we haven't been told just yet about the whole indefinite delay situation.

As far as the game's quality goes, our own reviewer Kai Powell enjoyed it quite a bit, awarding it a 9.1.

"The mean streets of Yokohama offer the opportunity for a new cast, a new suit, and a new hero. Ichiban Kasuga might not be the role model in the same way that Kiryu-chan was, but this dragon's quest might be the most fun Yakuza title to date!"

We'll have to wait and see what ends up happening with this change of events. In the meantime, it's absolutely worth picking up on your preferred platform.