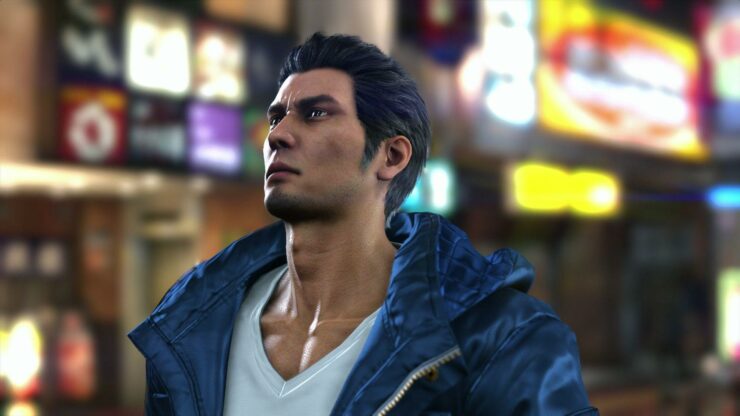 Western fans of the Yakuza series are about to get three new titles over the span of a year. Prequel Yakuza 0 will be the first thanks to its January 24th, 2017 release date on PlayStation 4, but SEGA confirmed at the PlayStation Experience 2016 that Yakuza Kiwami and Yakuza 6 are also being localized for the Western audience.

Yakuza Kiwami is a complete remake of the original game launched back in 2005 on PlayStation 2. It will be available on PlayStation 4 next summer, with the following key features:

That's not all. As mentioned above, SEGA is also porting the brand new Yakuza 6: The Song of Life to North American and European PlayStation 4 gamers in early 2018. Yakuza 6 is powered by the Dragon Engine and you can check the first hour of PlayStation 4 Pro gameplay from the demo right here.