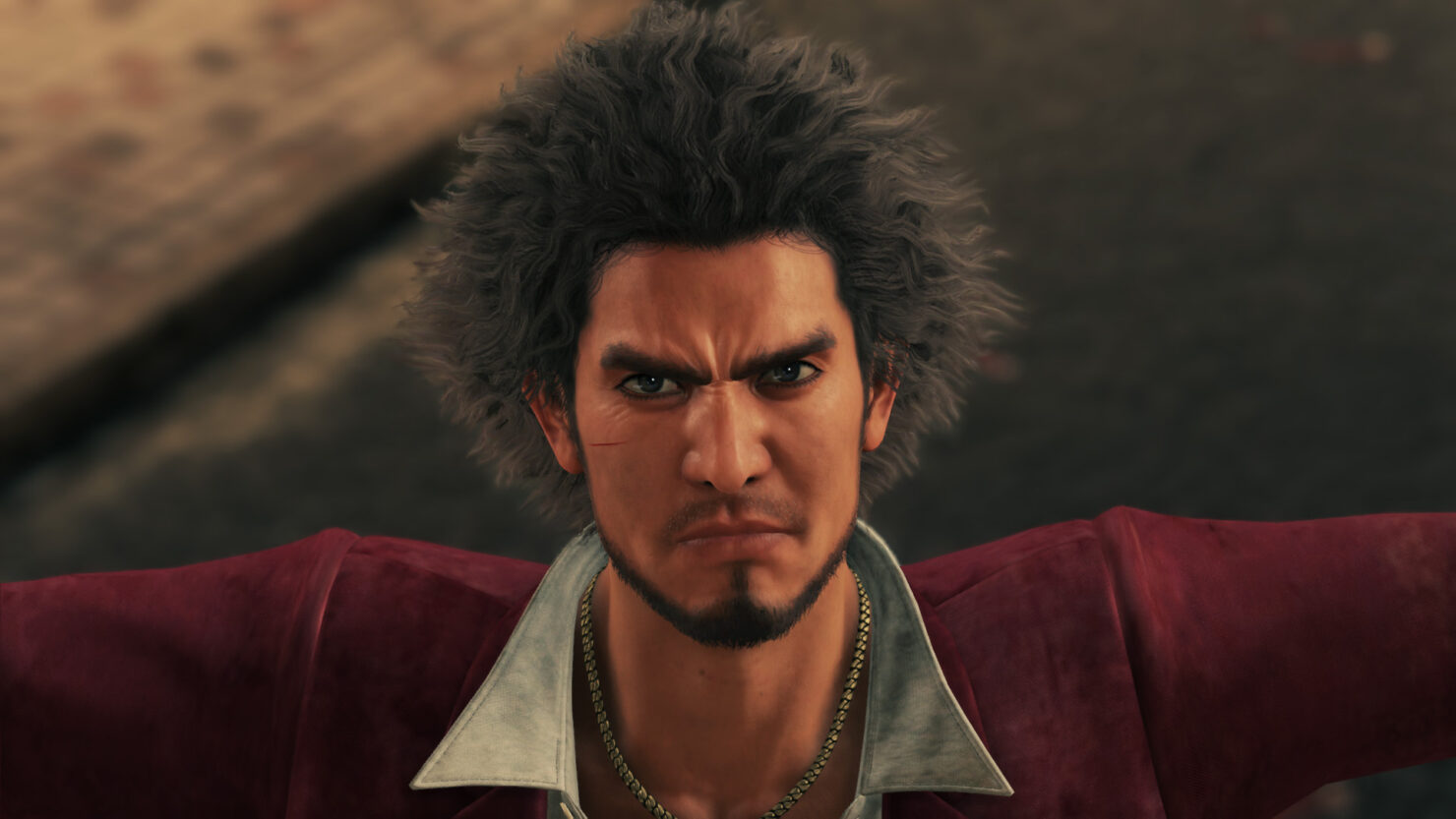 Yakuza 7, the new entry in the long-running series developed by SEGA, has been officially announced today.

Yakuza 7: Like a Dragon will be released on January 16th, 2020 on PlayStation 4 in Japan and later in 2020 in North America and Europe, according to a now-deleted tweet from SEGA. The game will star Kasuga Ichiban, who is also the main character of Yakuza Online. Following 18 years in prison, Ichiban doesn't find his old gang welcoming him back with open arms, but a series of betrayals.

What will set Yakuza 7 apart from previous entries in the series is the combat system. Like in the April Fools video shared back in April, Yakuza 7 will feature a turn-based battle system, a first for the series.

The previous main entry in the series, Yakuza 6, has been released in the West last year. The game brought an end to the story of Kazuma Kiryu in the best possible way.

Yakuza 6: The Song of Life wraps up a life of drama and crime in a beautiful send off for one of PlayStation’s most notorious gangsters. The shift to a new engine gives this old Dragon one last great adventure, and while the changes might not all be positive, I could think of no greater way to spend one final trip to Kamurocho. As a long-time fan of the Yakuza series, The Song of Life sits among the top of my favorite entries in the series and I’m always finding new diversions to extend my stay in the city of sin just a little bit longer.

Yakuza 7 launches in January in Japan and later in 2020 in North America and Europe exclusively on PlayStation 4.