Yakuza 6: The Song of Life Sold as much Overseas as It Did in Japan for a Franchise First 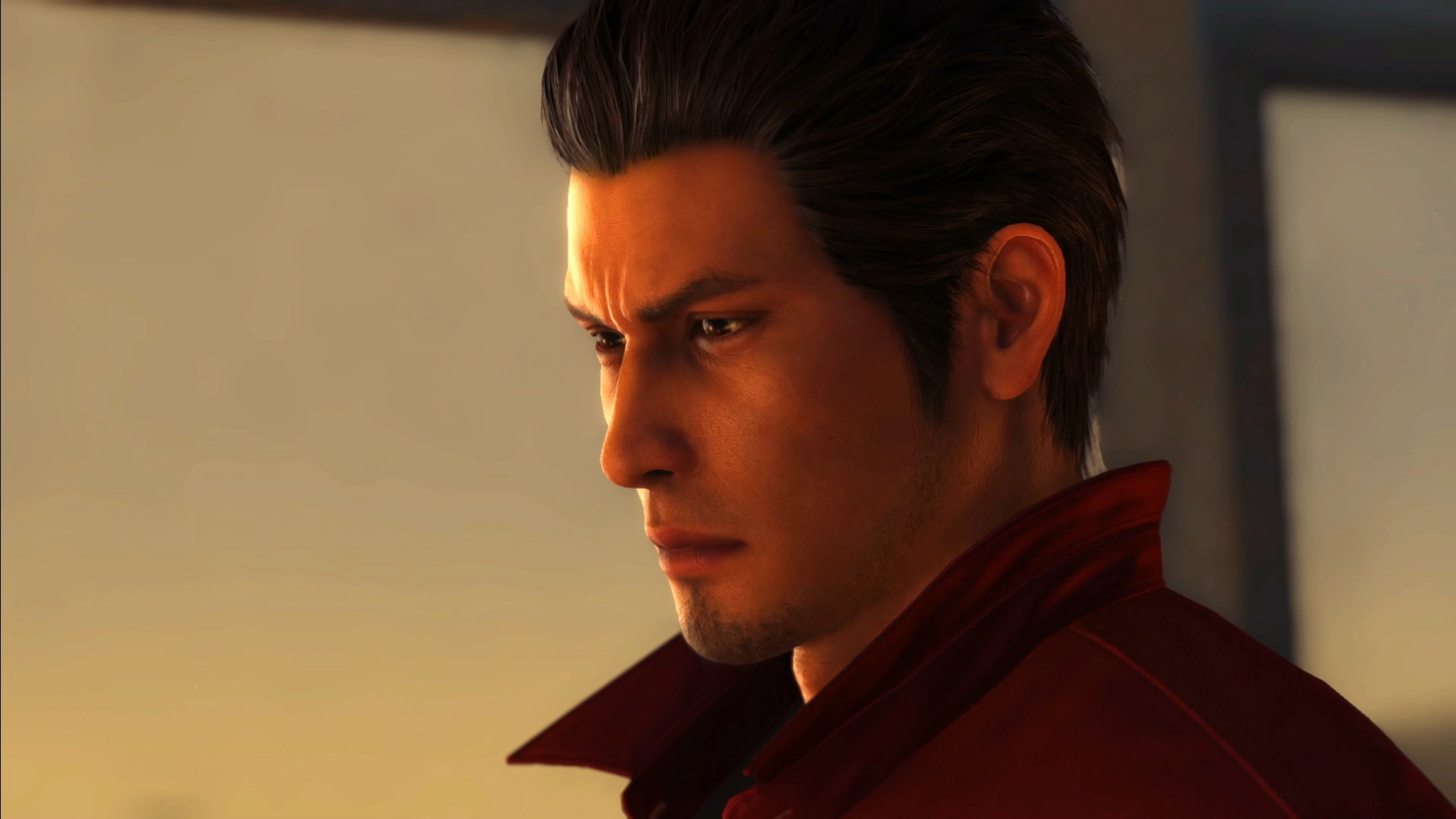 In the recent annual report shared by the company, Kenji Matsubara, President & COO of SEGA Games Co., Ltd, wrote that in a franchise first Yakuza 6: The Song of Life sold as much overseas as it did in Japan.

In Yakuza 6: The Song of Life, although the main character is played by the legendary Yakuza and set in Tokyo and Hiroshima, it has sold as many copies overseas as it has in Japan. In the past, the Japanese market has generated the bulk of sales for these series, and although it has elements that are appealing to overseas.
However, the game was not developed with European and U.S. markets in mind. Thanks to painstaking efforts to create a game that Japanese fans will appreciate, the title has become popular not only in Japan but also won over fans overseas who praise the refined game sense of the title. I believe this is why Yakuza 6: The Song of Life has become such a popular hit around the world.

Matsubara-san also complimented the localization studios for achieving this result.

There is one more key factor that explains the brisk sales overseas. Before a Japanese game is released overseas, it is localized into the language of each country and region. For example, Persona 5 has been translated into three languages (English, traditional Chinese, and Hangul). No matter if a game is popular in Japan, it is unlikely to win over fans around the world if the localization is insufficient. The SEGA Group has localization studios that make a huge difference when games are sold overseas. ATLUS became a member of SEGA Group due to the transfer of business in 2013, which has the studio located in California, U.S.A.

The studio understands both Japanese and American games very well and is able to localize Japanese games in a way that accurately conveys the unique worldviews of Japanese titles to local gamers. The studio is able to maximize the entertainment value of localized games that reflect these unique worldviews, and this has led to very positive reviews from local gamers. During the product development stage, game content is shared with the localization team for translation before the development is finished, facilitating the rapid release of foreign language versions of the game. We will strengthen such collaboration further with the aim of simultaneously releasing games around the world, which is an objective of Road to 2020.

Yakuza 6 could possibly sell even more if SEGA plans to release it on PC. They published Yakuza 0 on Steam a couple months ago and Yakuza Kiwami is also set to debut there shortly, so it's not a stretch to imagine the publisher bringing the latest franchise iteration at some point.