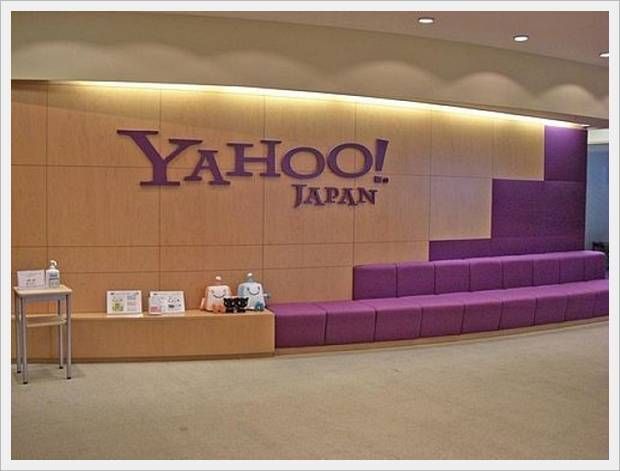 The deal allows Yahoo Japan to expand its e-commerce business, already threatened by competitors such as Amazon (NASDAQ:AMZN) and Rakuten Inc (TYO:4755), and gain a prime position in country’s online fashion industry where Zozo controls about 50% of the mid- to high-end fashion market. Consequently, the company’s share price rose by 5.7 percent in what is the largest intraday move since 09th May 2019.

This agreement will also allow Zozo to reverse its downward spiral. The company’s annual earnings declined for the first time in the last financial year due to a failed rollout of ‘Zozosuit’, a skin-tight bodysuit that allowed its wearer to upload body measurements via an app so as to ensure a precision fit for the dresses being purchased online. The provision of this service resulted in a significant upfront cost for the company but the bodysuit ultimately languished with only 3 million being shipped before the service was shut down in March 2019. Moreover, the company has also seen several brands exit its umbrella over discounting policy dissatisfaction. Therefore, the fresh cash injection as part of this deal is being enthusiastically welcomed by Zozo’s shareholders as indicated by a share price surge of 19 percent.

Of course, no discussion about Zozo is complete without mentioning its eccentric billionaire founder, Yusaku Maezawa, whose antics had dragged down the company’s share price by as much as 60 percent over the past year. Famous for being a drummer in a punk band, his celebrity love affairs and penchant for fast cars, Maezawa is the first private passenger to have signed up for a trip around the moon with Elon Musk’s SpaceX. He also paid $110 Million for a painting by Jean-Michel Basquiat. However, with the recent reversal in the fortunes of his company, Maezawa sold a significant portion of his considerable art collection at Sotheby’s to raise money. It is therefore not a surprise that Zozo has announced the imminent departure of Yusaku Maezawa as the Chief Executive of the company and the appointment of Kotaro Sawada as his replacement. Even so, the deal would grant Zozo’s founder $2.3 Billion and this windfall could not have come at a more propitious time given Yusaku Maezawa’s habit of lavish spending including his propensity to  financially reward his twitter followers which, incidentally, only serves to increase his popularity on the ubiquitous platform.