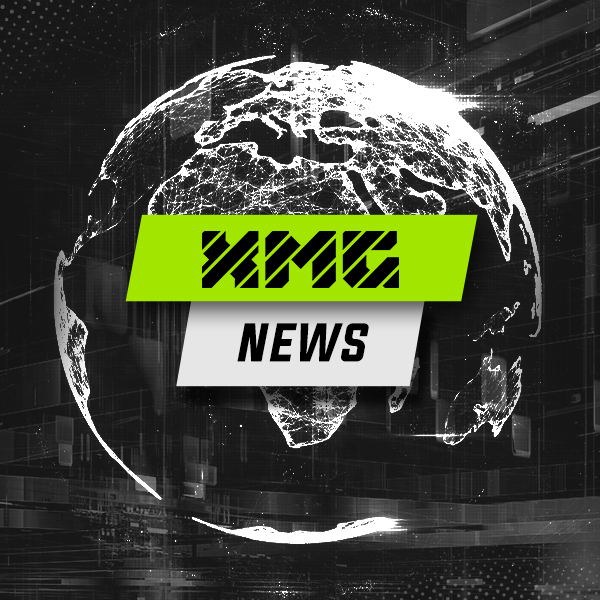 Today, XMG, producers of high-end PCs and laptops, updated users and potential consumers on XMG's product line of laptops that incorporate the Ryzen 5000 GPU, as well as moving forward with their current lines in larger quantity amidst the global chip shortage. With the shortage causing PC, laptop, and hardware to skyrocket in price, XMG is extremely optimistic about the remainder of 2021.

Next, they state that the Intel and NVIDIA processors for their systems are in adequate supply as to also be able to fulfill any orders currently and through the remainder of the year. XMG does report that component prices for their mobile products have risen, but still insists that it will not stop production of any products. This information covers the XMG CORE, XMG NEO, XMG PRO, and XMG FUSION 15 models. In fact, XMG informs readers that any halts during production was due to access to smaller components, and not from incapability of receiving Intel or NVIDIA components.

XMG continues to report that not only larger component manufacturers, but every company involved in the manufacturing of their products have felt the brunt from the chip shortage, including electical component and integrated circuit manufacturers such as Realtek (audio components), Cypress (USB PD chips for the USB-C and Thunderbolt ports), as well as others.

Finally, they cover both costs and delivery of their products after being hit from the component shortages. They assure that their gaming laptops will not see a real change due to laptops being less volatile on the market than, say, a PC. And, XPC continues to assure users that any halts to any component shortages will be met as they happen and they will continue to incorporate the latest technologies in all of their products.

When it comes to delivery times, they have listed these products currently in stock:

And, as far as the product lines that are not gaming related, XMG has this to say:

To this day, the SCHENKER VIA 15 Pro (also known as TUXEDO Pulse 15 ) is the notebook with the most powerful CPU without dGPU in our portfolio. At this point we would like to take a brief look at the future of this product segment: 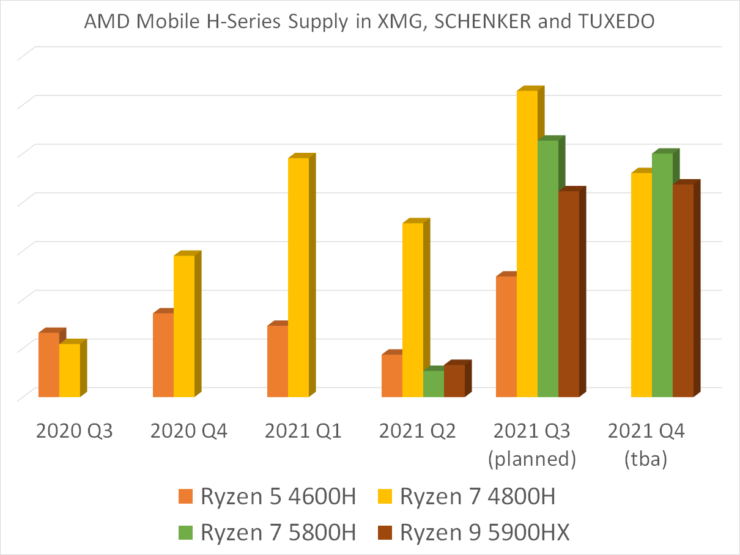