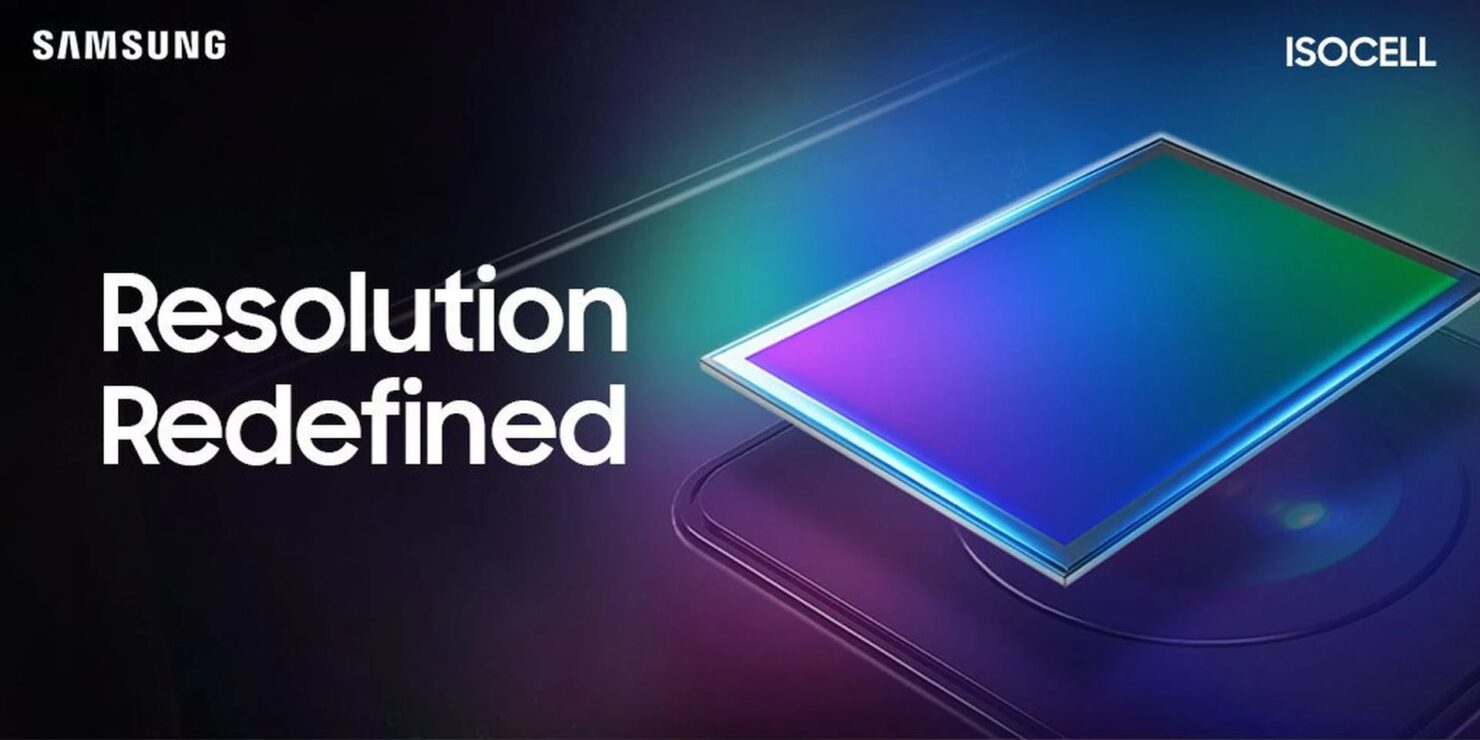 Samsung is more or less considered the leader in the smartphone camera market, and we know that the company is currently working on a 200-megapixel ISOCELL camera for smartphones and the latest report suggests that Xiaomi is going to be the first one that is going to be using the sensor in one of their smartphones.

The leak is coming from Digital Chat Station, and they are suggesting that Xiaomi is gearing up to be the first be that will be bringing this massive smartphone camera on their future device; as for the phone that will be sporting this sensor, the name of that device is still unknown.

Samsung's Massive 200-Megapixel Sensor Could Debut in a Xiaomi Smartphone

The report also suggests that this 200-megapixel Samsung sensor will have 0.64 µm pixels, which will make these the smallest. The report also reveals information about how the sensor is going to support 4-in-1 binning as well as an output resolution of 50-megapixel. Not to forget, an effective pixel size of 1.28µm. There was also mention of 16-in-1 binning, but at the time of writing, that sounds like a far cry from reality.

Currently, the market is flooded with 108-megapixel sensors, including the likes of Galaxy S21 Ultra. These support native digital zoom ranging from 2x or 3x depending on the configuration, but the 200-megapixel camera from the sensor should go higher than that. It should also support 16K resolution recording, even though that is not technically possible due to chipset limitations.

Whatever the case might be, higher resolution sensors are not a surprise at this point, and considering how Xioami wants to be one of the first companies to utilize this sensor, I am not entirely surprised. However, a 200-megapixel smartphone sensor also brings a lot of concerns, and it does not necessarily mean that having such a high-resolution sensor will result in great pictures, to begin with.