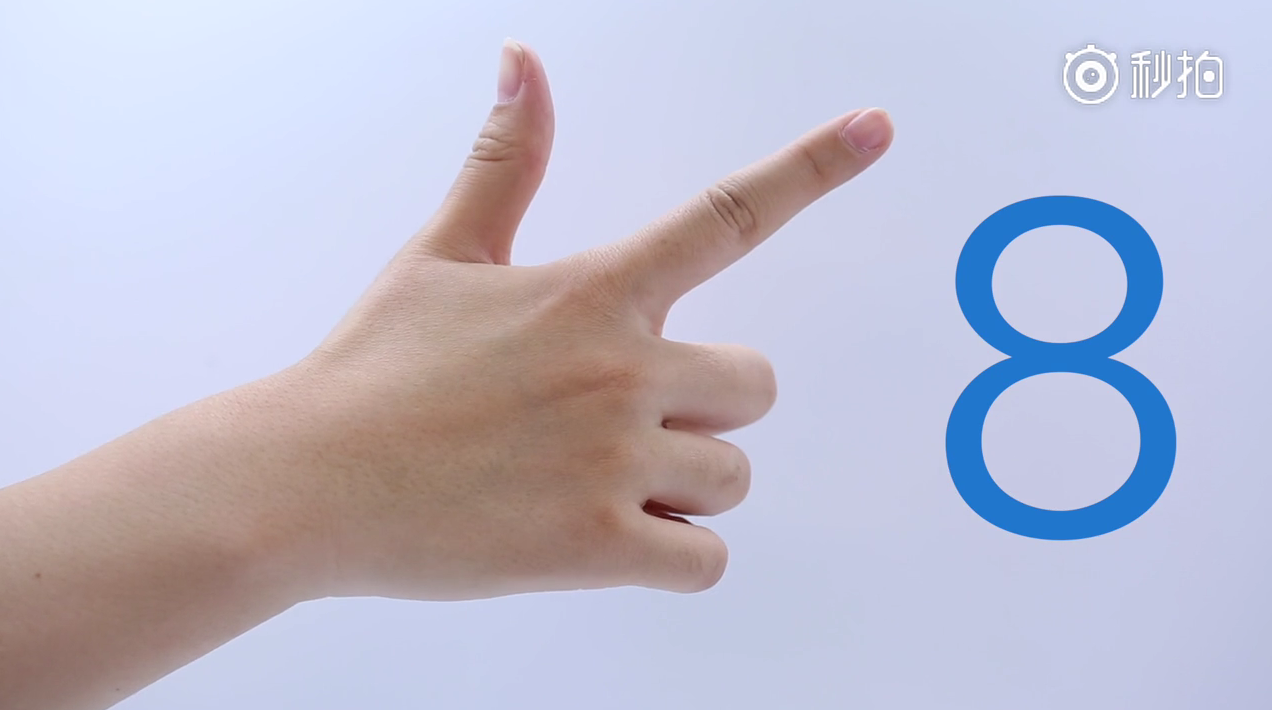 MGmix2Right now, the next big upcoming Android launch is the Xiaomi Mi Mix 2s. This is a change, since traditionally LG is present with Samsung at the start of every year's flagship smartphone cycle. But this time, the sad news is that LG will not look to compete with Samsung. The company hasn't had much success in the flagship world recently; with the 'G' lineup losing popularity over the years. That being said, today we've got a fresh teaser for Xiaomi's upcoming Mi Mix 2s. It unsurprisingly confirms what the rumor mill predicted all along. Take a look below for the details.

Xiaomi Teases The Snapdragon 845 For Its Upcoming Flagship Smartphone; Will At Least 6GB RAM Accompany Processor Or Will Xiaomi Reach For 8GB?

One thing which surfaced consistently over the rumor mill over the past three months for the Xiaomi Mi Mix 2s, is the smartphone's processor. In fact, at one time, we even saw a bold claim of an early February launch for the smartphone, with Qualcomm's latest SoC. While this was hogwash the moment it surfaced; leaked details for the Mix 2s' processor still remain consistent.

A while back, we saw an alleged live image for the smartphone show its setting. As is often the case with leaks, this picture was not high-resolution, rendering us unable to glean details for its form. A fresh image that surfaced yesterday follows the same spirit. Nevertheless, the former provided us with some very authentic looking details on the Mix 2s. According to the image, in addition to the 845, Xiaomi's upcoming flagship will also feature 8GB RAM, in a contentious upgrade.

Now, Xiaomi goes as far as an outright confirmation for Mi Mix 2s' processor. In a surprising announcement, the Chinese smartphone starlet will become of the first companies to feature the second generation 10nm chipset. The teaser, comes with an outright challenge. Xiaomi is asking an unknown entity 'How fast is your 845?'. That's a bit cheeky if you ask us. But in good spirit, as the Mix 2 does not hold back in performance terms. It manages to squeeze out as much as the Snapdragon 835 can offer.

Now, if and only if rumors of 8GB RAM for the Mix 2s bear fruit as well, Samsung's crown as Android's top smartphone OEM will become loosen up a bit. After all, you can equip a smartphone with five camera lenses, if the hardware does not meet up, there is no use of a singular feature. Apple is the one company which truly understands this small fact. Will Xiaomi also catch up in the rear camera department with the upcoming Mix 2s? We'll find out soon enough. Till then, stay tuned and let us know what you think in the comments section below. We'll keep you updated on the latest.