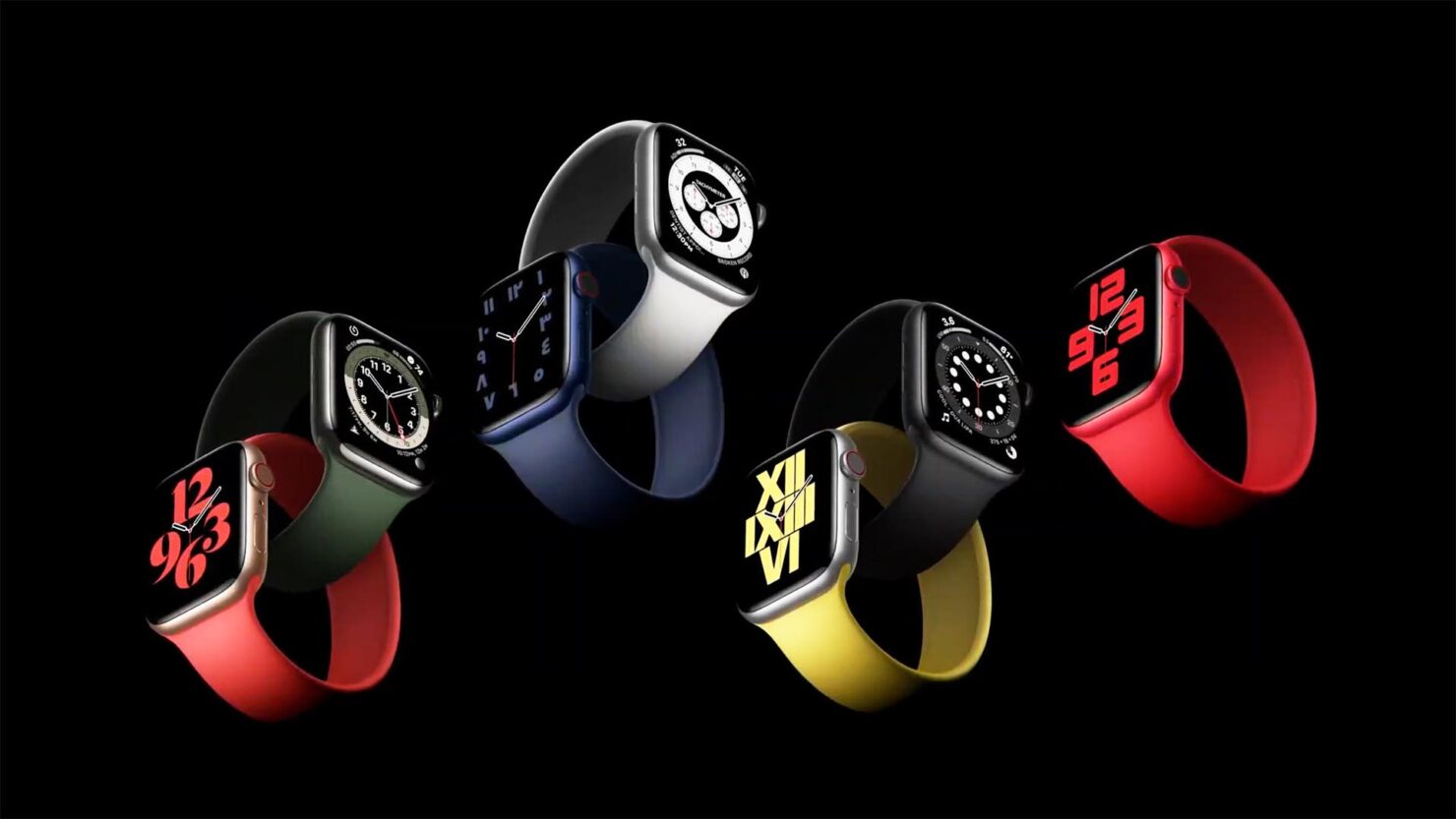 Apple will announce the new Apple Watch Series 7 later this month but ahead of its launch, Xiaomi has already surpassed the company as the top smartwatch maker. The Apple Watch Series 7 will contribute a lot to the growth of the wearable given it is coming with a brand new design. As for now, Xiaomi is the lead smartwatch maker in the second quarter of this fiscal year.

According to a new market intelligence report from Canalys, Apple's 7.9 million smartwatch sales fell short of Xiaomi's 8 million sales in the second quarter, allowing the latter to become the top smartwatch maker. Xiaomi also beat Huawei and Fitbit's numbers, while Samsung scored the last spot in the number of sales.

We have to take into account that Xiaomi launched a new smartwatch this quarter while Apple users are holding their purchases for the Apple Watch Series 7 launch. Henceforth, the Apple Watch Series 7 could give a solid boost to the number of sales when it is here later this month. Xiaomi's Mi Band 6, on the other hand, stood as a ladder for the sales to climb.

Xiaomi overtook Apple to become the top-shipping wearable band vendor in Q2 2021. Xiaomi’s performance was bolstered by the launch of the Mi Smart Band 6, despite India, one of Xiaomi’s strongholds, not on the initial global launch list.

“Xiaomi made a wise move to hasten the release of the Mi Band 6, which is a more compelling device than its predecessor,” said Canalys Research Analyst Cynthia Chen. “Xiaomi’s quick pivot to basic watches also helped the company boost its wristwatch shipments by 1.3 million units this quarter.”

In addition, Xiaomi leads the way with its smart bands which are functional but not as much as sophisticated smartwatches like the Apple Watch. When separated from bands, the Apple Watch scored a whopping 31.1 percent market share with Huawei coming at 9 percent and Xiaomi at 5.7 percent.

Apple offers a variety of health-related features and it continues to add more with every release. The Apple Watch Series 7 is expected to arrive with a blood pressure sensor but is still early to speculate as the final word rests with the company.

Do you think Apple will take the first spot after the Apple Watch Series 7 launch? Let us know down below.