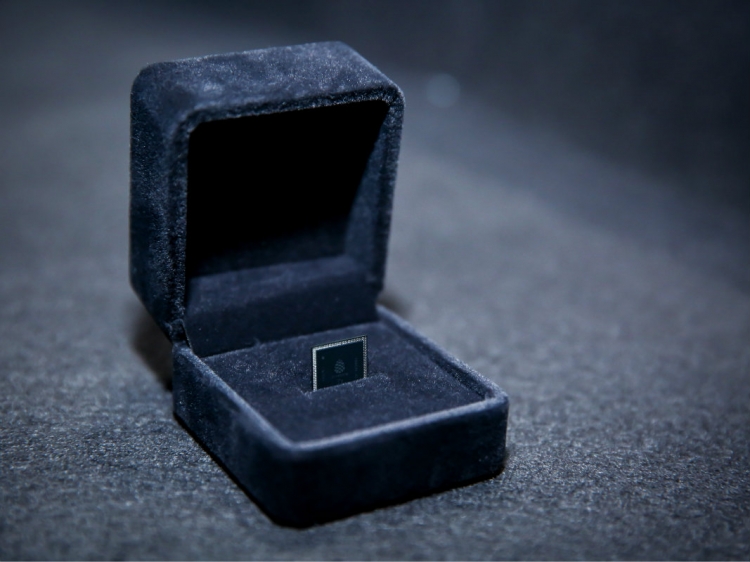 After the arrival of the Surge S1 that’s powering the Xiaomi Mi5c, the next plan would be to roll out a more powerful and efficient SoC. Well, that’s exactly what has been on the cards and according to a new report, the Surge S2 is being sampled and ready to power future Xiaomi devices. This also marks the arrival of newer forms of speculation, suggesting that we might also get to see a 10nm FinFET in-house SoC down the road, but it looks like this is not going to happen this early.

The latest report states that Xiaomi is about to enter volume production of Surge S2 chips. Apparently, Xiaomi has carried out sampling of its in-house developed Surge S2, which will be manufactured using TSMC's 16nm process technology. Earlier rumors stated that both Xiaomi and Samsung had agreed to enter a partnership in which the former would be using the Korean giant’s 10nm FinFET architecture to develop the Surge S2, but it looks like fabrication issues are going to be responsible for Xiaomi sticking to the previous-gen 16nm FinFET node.

Regardless, the upcoming Surge S2 SoC will be featured in Xiaomi's upcoming smartphone series, but it is more than likely that it is not going to be found in the Chinese OEM’s flagship series. Instead, we should expect the SoC to power devices such as the Mi6s or the Mi6c, which is slated to arrive during the fourth quarter of this year. 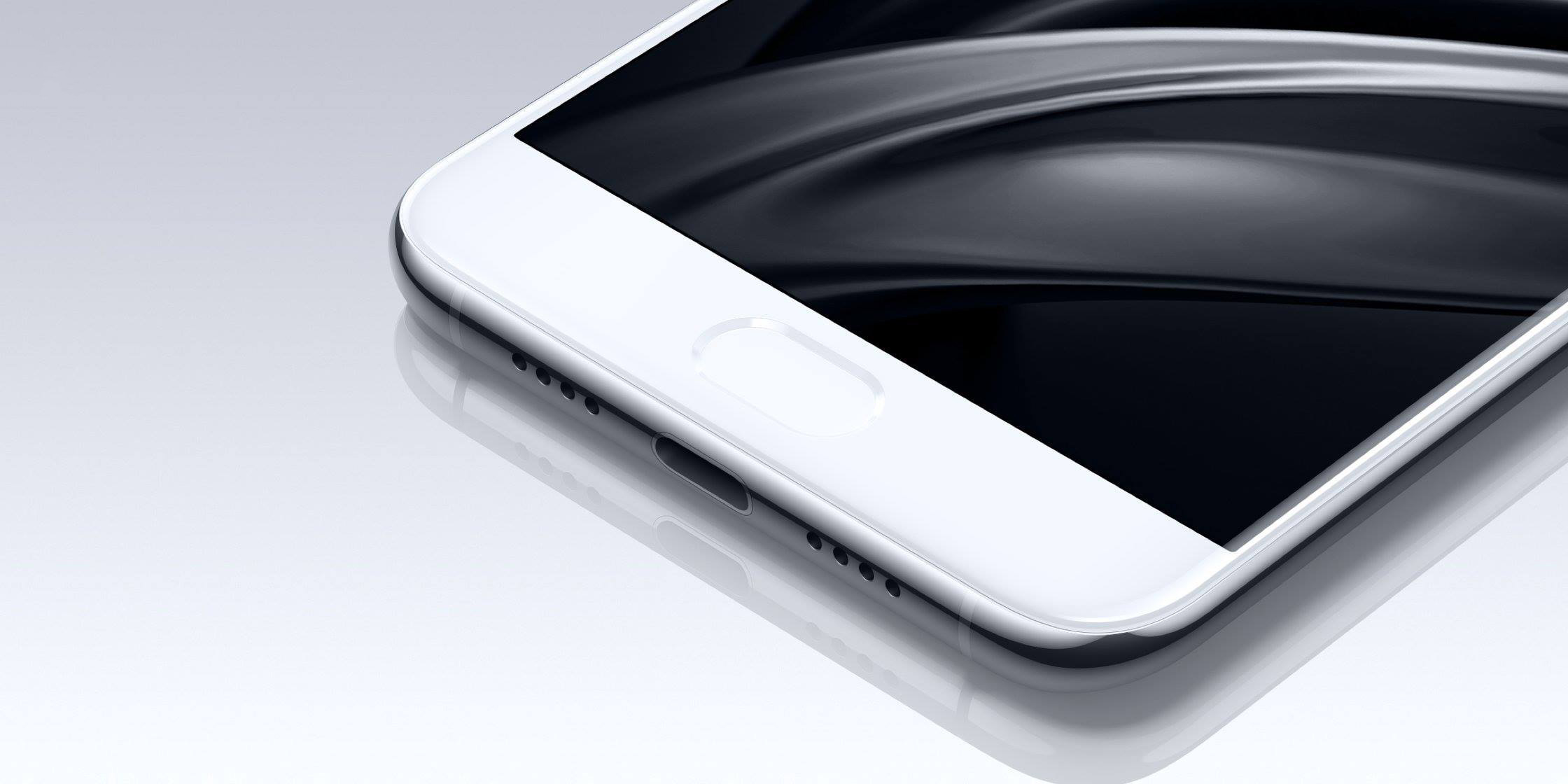 It has not been confirmed if Xiaomi will proceed to work on developing a chipset on the 10nm FinFET architecture, but in order to reduce dependency on Qualcomm, the smartphone manufacturer will have to think of something quick.

Most phone manufacturers were not able to get their hands on a Snapdragon 835 due to shipment problems that were the result of production issues from Qualcomm’s side. This eventually led to firms either adopting the use of a Snapdragon 821, or delaying the official launch of their smartphone.

In a competitive smartphone market, no one wants to voluntarily delay their flagship’s launch, so we feel that the announcement of an in-house 10nm FinFET is somewhere in the pipeline, but we might not get to see this until the start of 2018.