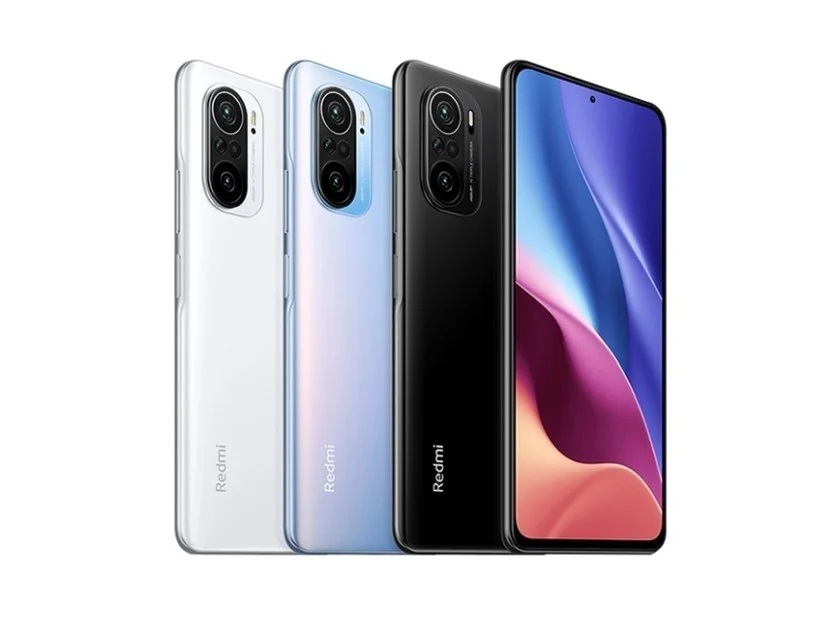 For those who do not know, the Xiaomi K series or Redmi K series of smartphones is amazing when talking about value propositions. Costing a lot less than the smartphones they compete with but still bringing flagship specs, which is a great value for many people. Xiaomi has finally announced the Redmi K40 series today in China, and the phones are impressively cheap and powerful at the same time.

The new Redmi K40 series ships with Snapdragon 888 and a design that is a lot similar to the Mi 11. However, the show's star is the Redmi K40 Pro+ as it comes with a Snapdragon 888, along with 12GB of LPDRR5 RAM and 256GB UFS 3.1 storage. You are getting a triple-camera setup on the back with a 108-megapixel Samsung ISOCELL HM2 sensor, an 8-megapixel ultra-wide camera, along with a 5-megapixel tele-macro lens. On the front, you have a 20-megapixel shooter that is housed in a tiny hole-punch.

The K40 Pro is just as impressive with a Snapdragon 888, up to 8GB of RAM, and 256GB of storage. You are also getting a 64-megapixel Sony IMX686 sensor instead of the ISOCELL by Samsung, but this one is a tried and tested sensor and will not let you down.

Finally, the standard Redmi K40 will be powered by a Snapdragon 870 under the hood and will have 12GB of RAM and 256GB of storage. The camera setup is similar to the K40 Pro, but you are getting a smaller 48-megapixel Sony IMX582 main sensor this time.

All three Redmi K40 series phones are equipped with 6.67-inch FHD+ Samsung E4 AMOLED displays with a 120Hz refresh rate and a 360Hz touch sampling rate. They are also going to bring 33-watt fast charging. In addition to that, you have support for sub-6GHz 5G and Wi-Fi 6 support, along with stereo speakers with Dolby Atmos as far as an IR blaster.

Moving on to the pricing and availability, the Redmi K40 series will be available in China for purchase starting from March 4. While we don't know whether these phones are launching globally, a report suggests that K40 will launch in global markets as a POCO branded phone to compete with the rest of the Android smartphones.