A few days ago, we heard that Xiaomi is all set on the road to acquire Blackberry. The news popped out from a Weibo post by Xiaomi exec who by word said that the company will acquire Blackberry. However, that may not seems to be the case. However, co founder and president of Xiaomi, Bin Lin's words were translated word to word by G for Games. There was a bit of eeriness in the news and doubtfully the Google Translation did portray the acquisition to be true. While Bin Lin have opposing thoughts over it. 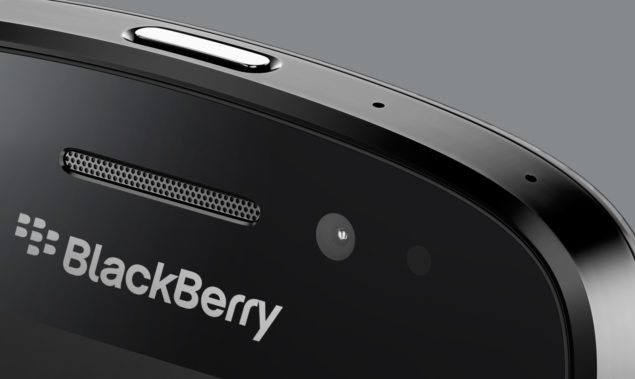 Bin Lin opposed the acquisition over Blackberry statement by neglecting the facts that rumors are not part of Xiaomi's game. On the other hand, the original statement concerning a done deal between Xiaomi and Blackberry was revealed from another Weibo user. Hence with all thanks to Xiaomi's communication, the misinterpretation has been cleared up.

Since Blackberry still provides a secure medium for communication, its devices are used by the highests of political figures like U.S president, Barack Obama, U.K prime minister David Cameron and others. Xiaomi apart, there were rumors from other parts of the globe in which Huawei was interested in Blackberry whereby officials denied the notion as well.

On another note, it does not quite seems like that governments of North America would allow such a deal to take place. And since Xiaomi's reputation in the mobile security industry is much more substandard than Huawei's, government officials may have a hard time accepting a Xiaomi and Blackberry merger.

Many website are coming up with their own sources of what might Mr. Bin Lin mean acquiring Blackberry. It could be in a much more sarcastic or have spoken figurative way which the translation machine has interpreted all mismanaged. Interpretation would have been much more easy if Bin Lin would have passed a certain report for either a confirmation or dismissal of the situation. G for Games has also admitted their misinterpretation of the statement, even though their material is highly accurate. Now that you have a better insight over the matter, comment below and let us know your thoughts over the matter.