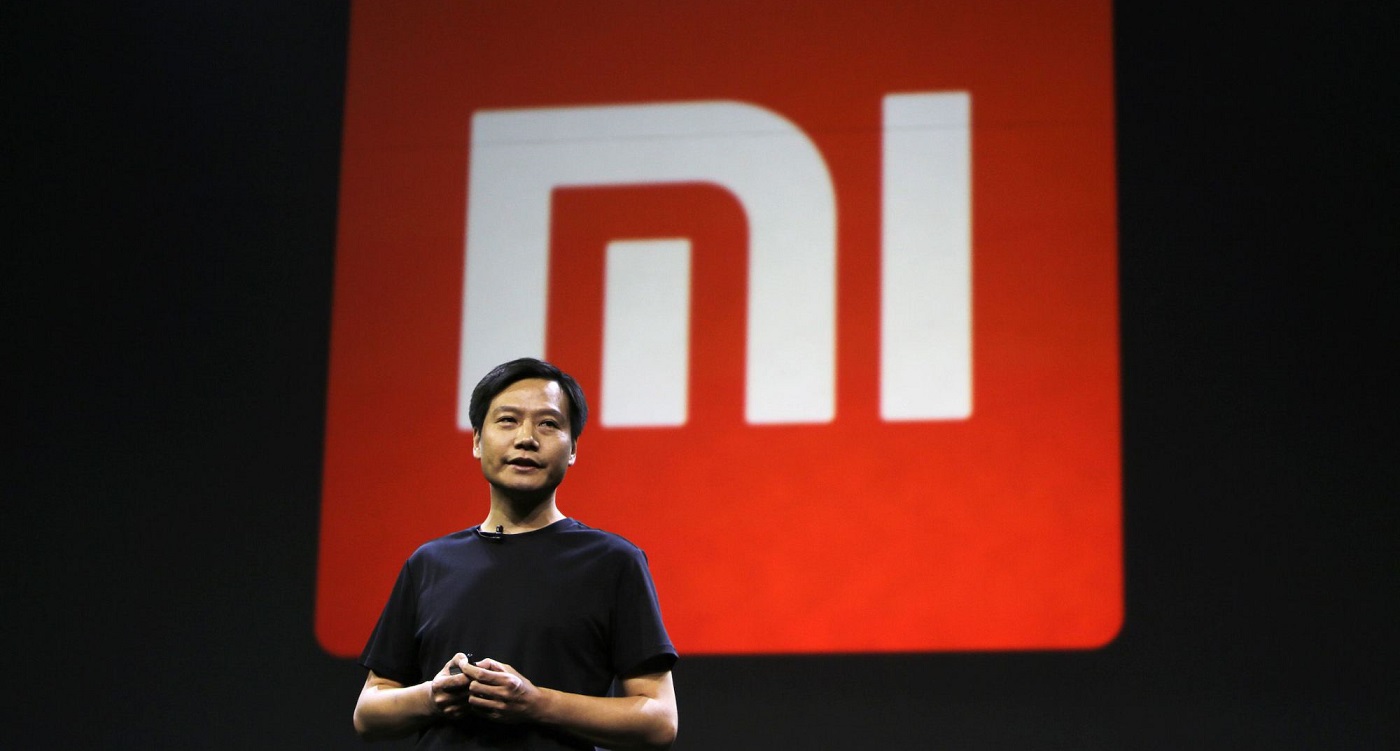 With Apple on the move to announce product upgrades in a few months, Xiaomi does not want to be left behind. The company takes its competition very seriously and it is embarking on a new 'war of life and death' to compete against Apple and become the world's biggest smartphone brand. The company is planning to amend and shift its focus to better compete with the iPhone-maker. Scroll down to read more details on what the company is planning for the future.

Xiaomi founder Lei Jun stated on Chinese social media Weibo that the company will specifically focus on the high-end segment of the smartphone market to directly compete against Apple, according to South China Morning Post. Since Huawei is out of the equation, Xiaomi is planning to make sure that it fills that void. The company wants to become the world's largest smartphone vendor within three years. Lei Jun described Xiaomi's competition in the smartphone segment as the 'war of life and death'.

"[We aim to] fully benchmark against Apple in [terms of] product and experience, and become China's biggest high-end brand in the next three years,"

Apple overtook Vivo in the last quarter of 2021 to become the top smartphone brand in China. Moroever, the company also became the top smartphone vendor in the world. Xiaomi has pledged to beat Apple in the coming time and it will tackle several obstacles that it has encountered so far. This includes the supply chain issues which have proved to act as a barrier for the company's expansion. Despite these hindrances, Xiaomi did manage to surpass Apple slightly in the second quarter of 2021. Undoubtedly, the company does house the potential to beat Apple if it plays the cards right. 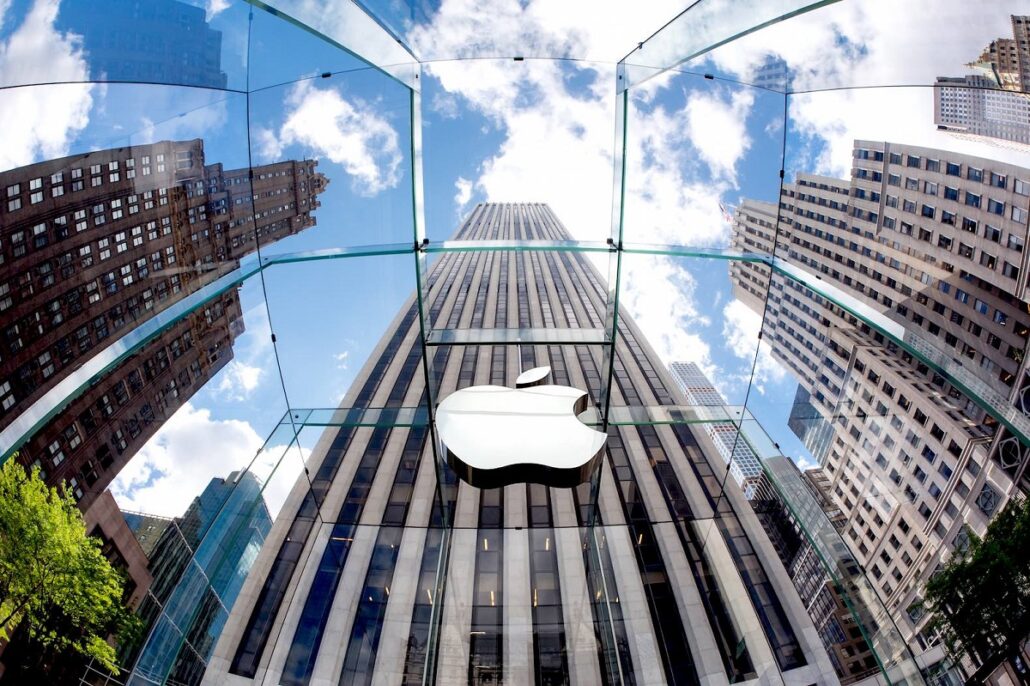 The company wants to attract more customers by separating itself from other Chinese manufacturers. This will allow the company to target as a standalone company instead of a group. In addition, the company is also planning to invest heavily in research and development in the coming years.

We will share more details on the subject as soon as further information is available. What are your insights on the matter? Do you think Xiaomi will surpass Apple as the world's leading smartphone brand? Share your views with us in the comments.