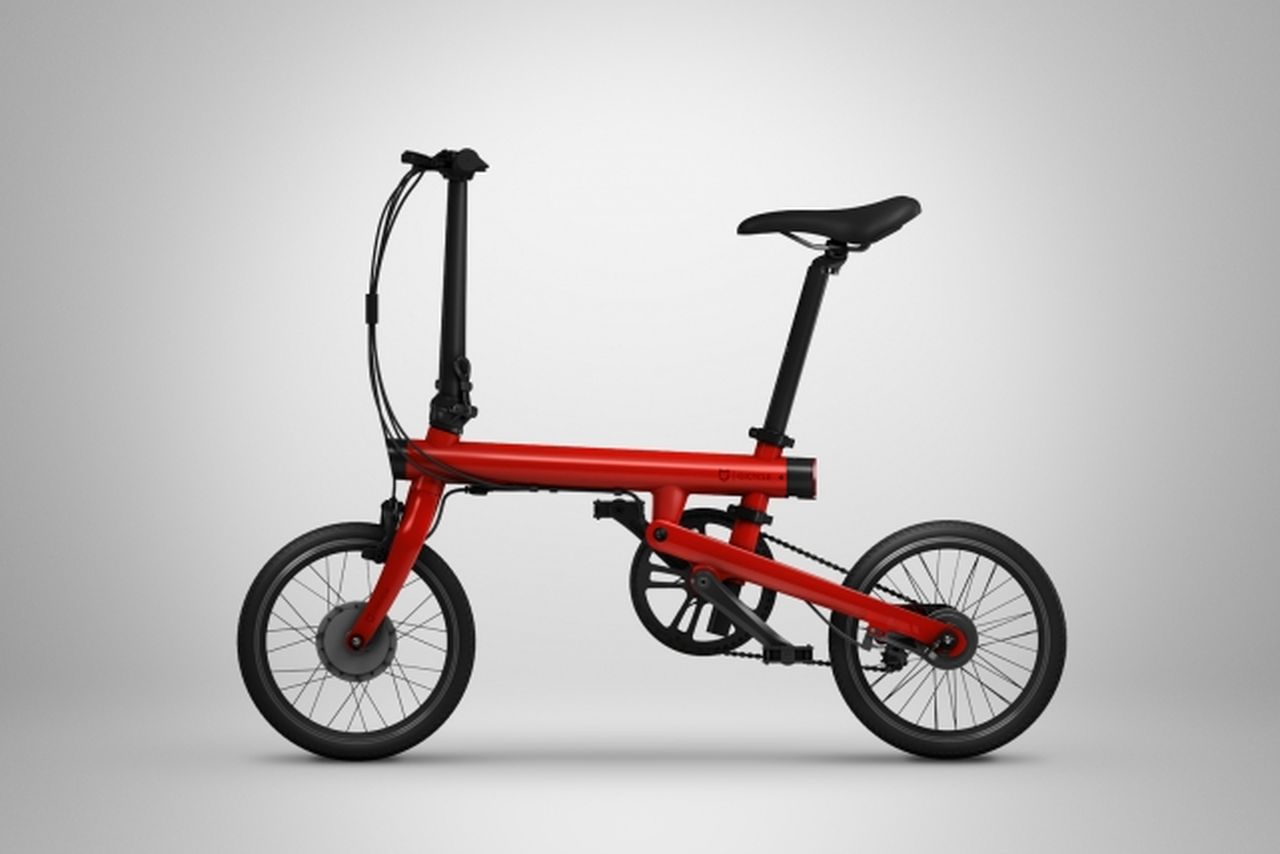 Xiaomi has been trying really hard to get rid of the tag of being a phone company only. Instead Xiaomi wants to be known for what it is, which is a technology company. So to do that the company has launched a latest product under the brand name QiCycle. This is a foldable cycle which was unveiled by the company today. Over the past year or so the company has launched many other products that will make sure that the tag of it being only a mobile company will go away soon. The technology oriented products by Xiaomi include internet connected devices such as air purifiers, rice cookers, kettles and wearables etc. Now we have a folding bike to add to that list of products too.

The new Xiaomi QiCycle is cheaper and more portable

As per the reports the newly introduced Mi QiCycle Electric Folding Bike is worth 2,999 Yuan which is around $455. This surely seems to be a great deal as users who are getting this bike can travel 45 kilometers with a single charge. The user will be assisted by the bike’s pedaling for 45 kilometers which is a good distance for a single charge. This electric bicycle also comes with a companion app which keeps track of your distance travelled, the speed as well. Adding to that it also calculates your calories burned and tracks your GPS location all in real time. The QiCycle also contains three speed gears and can be folded down to a smaller package with a weight of around 14.5kgs only. The Qicycle has also got the front and rear lights designed within its frame to give a complete look to its outer appearance.

Check out this gallery for some amazing pictures of the bike

The company also launched another model of this QiCycle R1 earlier this year. The earlier released model did not have the foldability and thus wasn’t very portable but otherwise had the same functions. That model was created by iRiding (a startup company in which Xiaomi invested) and was pricier costing around $3000. So it’s not apparent if the new model is also being made by the same startup or not.

Obviously the low cost as well as the folding feature will attract more customers to this model than the previous one. For now, the company is targeting the Chinese market. They have the best shot over there because of China’s crowded cities and need for such portable bikes.