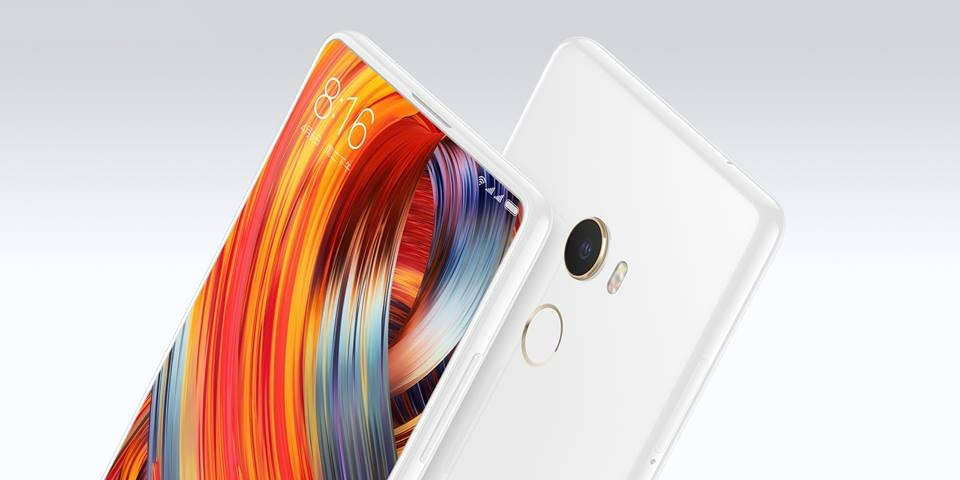 Xiaomi did not make an appearance at the CES 2018 trade show, even though there were rumors that the Mi7 could be unveiled there. If it is not the CES 2018 trade show, then you guys should definitely be looking forward to the MWC 2018 event, because according to the company’s executive, Xiaomi is going to be present at the second trade show of the year and it might have a surprise under its belt.

Xiaomi Executive Confirms That Chinese Manufacturer Will Show up at the Upcoming MWC 2018 - Is the Mi7 Announcement Looking to Become a Reality?

The valuable Chinese tech startup has not exactly spilled the means that the Xiaomi Mi7 is going to be officially announced at the trade show; only that the manufacturer is going to be present there. What this means is that Xiaomi could also unveil something else entirely and leave the Mi7 announcement for a later date, so continue to follow this leak with a pinch of salt for now.

The Mi7 has been rumored to feature a wireless charger and that is going to be great news. Xiaomi is known to manufacturer cheaper but premium accessories so no doubt we’ll be seeing a wireless charger that will be much cheaper than the competition that you can pair with the upcoming flagship. As for the remaining additions, the Xiaomi Mi7 will come armed with a Snapdragon 845 to take on the Galaxy S9, Galaxy S9+, and LG V30. 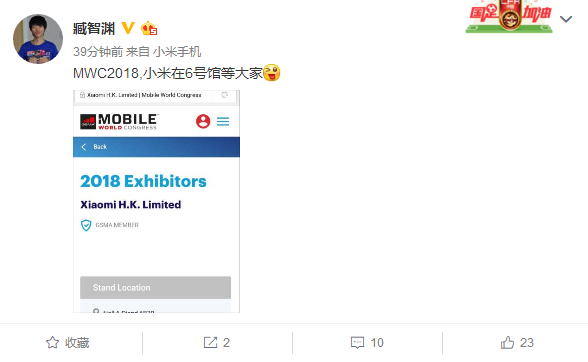 The smartphone’s design is said to be based on the Mi MIX 2, where it will sport a near bezel-less form factor with a 5.65-inch display and an 18:9 aspect ratio.

Will you be upgrading to the Mi7 this year? Tell us your thoughts down in the comments.