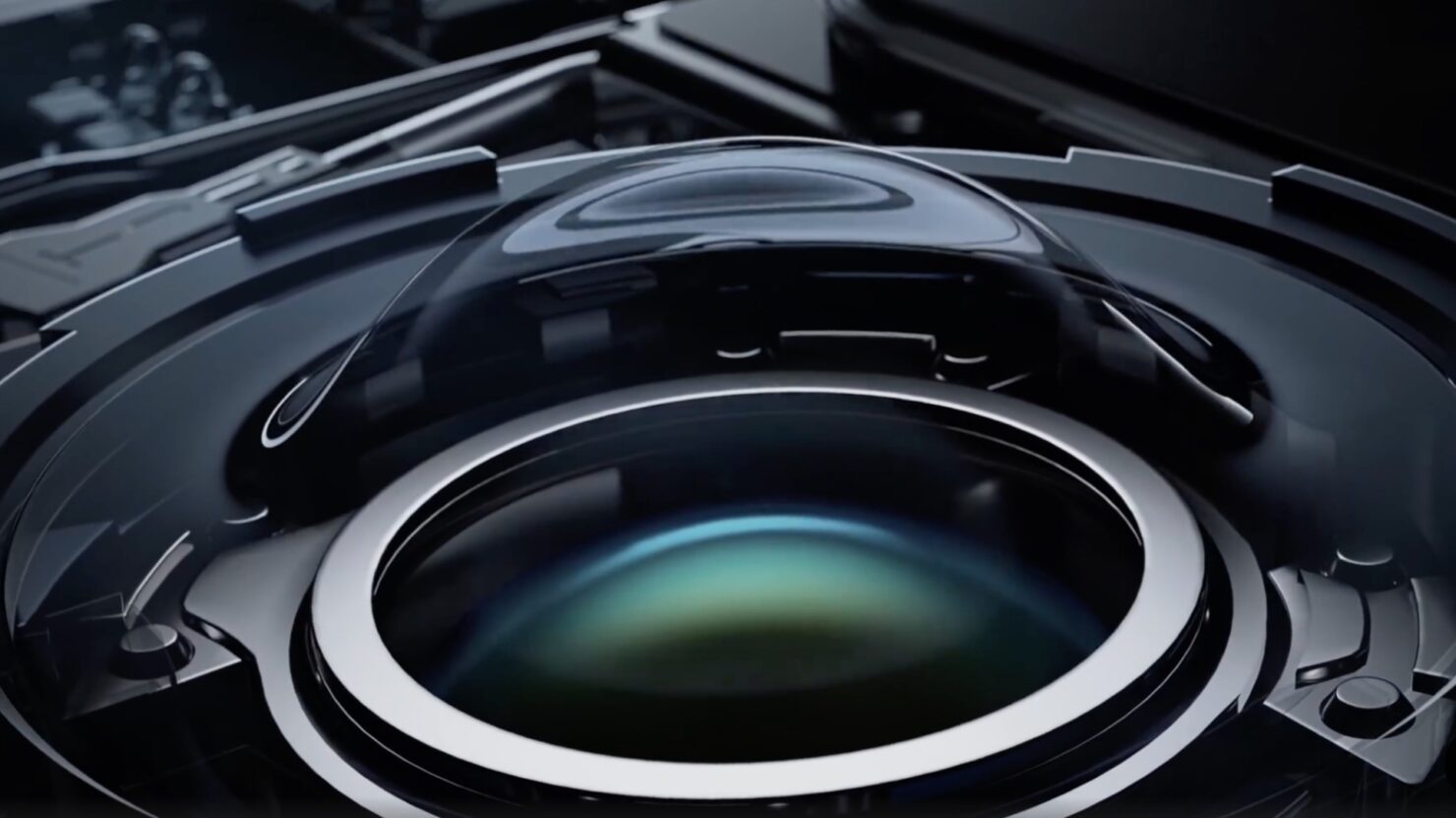 Smartphone cameras have come a long, long way from when you would get really mediocre pictures from smartphone cameras. However, things are different now, and most people don't even want a dedicated camera when they have access to a good smartphone camera. While the cameras will not be replacing full-sized cameras any time soon, they have still come a long way. With that said, the upcoming Xiaomi Mi Mix that will be releasing later this month will be the first smartphone that will bring a liquid lens.

According to Lei Jun, Xiaomi's CEO, the liquid lens that will debut in Xiaomi Mi Mix is developed in-house and controlled through a motor that will allow it to focus precisely and rapidly. The liquid that makes up the lens will be wrapped by a film, enabling the lens to change the focal length and focus quickly.

Xiaomi has compared this to how the human eyes see. The formation speed of the liquid lens is much faster than the mechanical controls of a traditional optical lens and offers many faster-focusing speeds, according to Xiaomi. Jun also talked about how a single lens will be able to act as a telephoto and a macro lens, which is very impressive.

Xiaomi also claims that the optical fluid has a high light transmittance, ultra-low dispersion, and is resistant to extreme environments.

When you think that the smartphone market is getting stagnant, we actually have something to look forward to. Let us know what you think about the upcoming Xiaomi Mi Mix with this liquid lens.