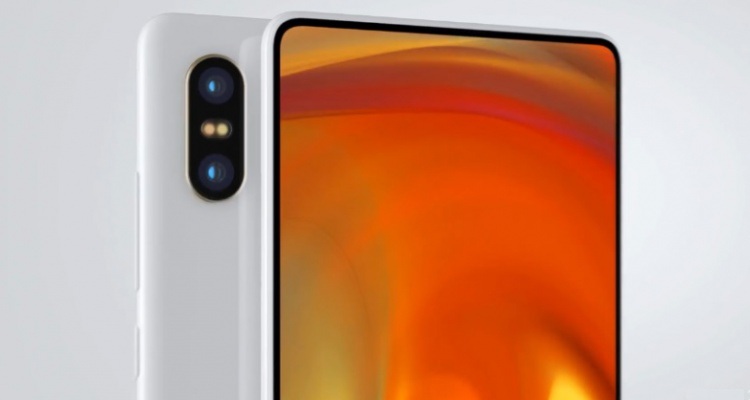 The Xiaomi Mi Mix 2s is set to launch tomorrow in Paris. It has surfaced regularly on the rumor mill, providing us with adequate details for a complete picture. Aesthetically, Xiaomi will not change the smartphone significantly over its predecessor. The major focus for this upgrade will ensure the Mix 2s stands on its own for photography. The Mix 2 launched last year performed at level with Android's top smartphones for 2017. However it failed rather miserably in the rear camera department. This time, looks like Xiaomi will make up for its lack. Take a look below for the details.

Personally speaking, for what its worth, this humble writer believes that Xiaomi's Mi Mix 2 is the most aesthetically pleasing smartphone out there. It's got excellent competitors, facing the likes of Apple's iPhone X and Samusng's Galaxy S9 lineup. However, the sleek form factor combined with intelligent sensor arrangement ensures that the Mix 2 stands on its own two feet.

Now, as we look to its successor, Xiaomi will not design. The upcoming Mix 2s' design is the cause of some controversy on the rumor mill. Early on, some optimistic folks believed that the smartphone will feature a unique position for the front camera sensor. Instead of placing it at the bottom, it was rumored that Xiaomi will place it at the top right; in an unorthodox arrangement. However, as today's and previous leak demonstrate, this is not the case.

The most striking feature for today's leak is a white ceramic back for the Mix 2s. It's the first time that we see this color option for the smartphone. While rumors of a white iPhone surfaced prior to Apple's September 2017 event, looks like Xiaomi will beat Cupertino to the punch. The smooth, continuous and sleek form factor for the Mix 2s, combined with this elegant color makes the smartphone stand out, despite poor video quality.

Flip the device and you'll see that its front camera sensor is still placed at the bottom. However, due to a white form, it's more obvious. This looks as the sole disadvantage on what is otherwise an excellent smartphone. The Xiaomi Mi Mix 2s will launch tomorrow and the rumor mill expects the smartphone to beat Samsung's Galaxy S9 lineup in performance terms. Whether these claims materialize, we'll find out soon. Till then, stay tuned and let us know what you think in the comments section below.