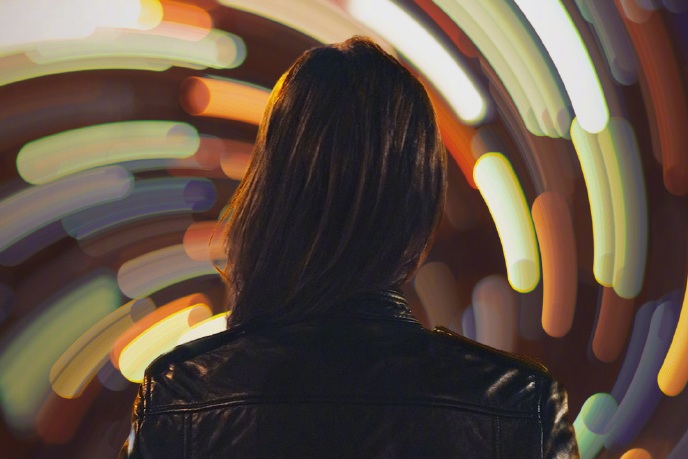 As we're done with the Galaxy S9 and Galaxy S9+ the next big launch in the Android world is Xiaomi's Mi Mix 2s. The Chinese smartphone starlet launched the Mi Mix a year and a half back. It debuted an edge to edge display for its smartphones. Xiaomi then proceeded with the Mix 2, which showcased its design muscle. Now, to keep up with Samsung's Galaxy S9 and Galaxy S9+, Xiaomi will launch a successor to the Mix 2, the Mix 2s later this month. Today, the company posts another teaser for the smartphone. Take a look below for the details.

Xiaomi Teases The Mix 2s' Camera Specifications By Asking A Double Ended Question; Looks To Equip An AI Based Solution For The Smartphone's Photography

We're hearing some big teasers for the Xiaomi Mi Mix 2s. Just a while back, Xiaomi seemingly 'confirmed' the Snapdragon 845 for the smartphone. This was not surprising, especially as the rumor mill had made similar claims for over a month. Now, things might get more interesting on the Mi Mix lineup. If you will recall, the Xiaomi Mi Mix 2 features a very disappointing camera. Its only redeeming features are the few software tweaks added by Xiaomi.

At the moment, it's still Google which leads the DxOmark race. The score became relevant only after it was marketed it with the original Pixel and Pixel XL. Now, no high-end manufacturer fails to mention this particular test with its flagship smartphone. Recent examples are Samsung's Galaxy S9 and Galaxy S9+. 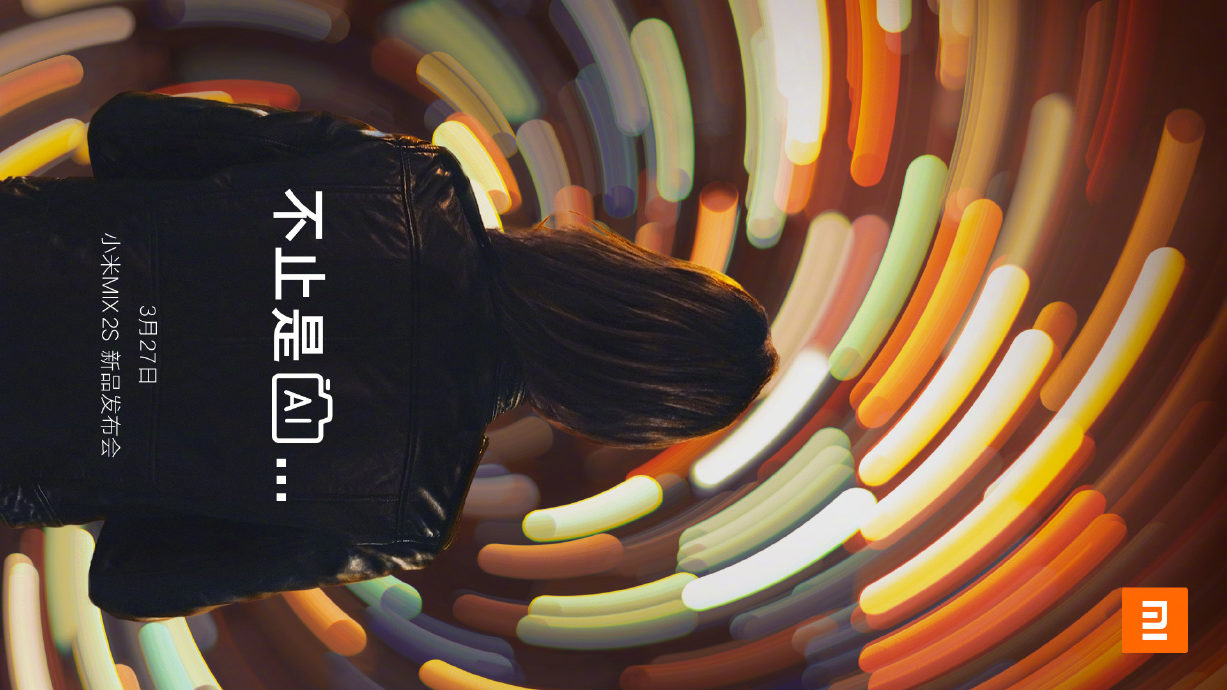 Xiaomi posted the image above on its Weibo. If you'll take a close look, the backround is an aesthetically pleasing blur. And, it resembles what only the Pixel 2 and Pixel 2XL can achieve in terms of sheer contrast of detail with the main object of the photograph. To add a final cherry, a question accompanies this image, asking the user to discern the cause of this blur; 'is it AI or hardware?'

Do we to take this as a hint for an improved rear camera? Currently, it's believed that the Mix 2s will feature a 16MP main camera. MWC started a camera race; as both Samsung and Sony out-delivered themselves. Now, will Xiaomi be able to stand out? We'll find out soon enough as the Mix 2s launches on the 27th. Thoughts? Let us know what you think in the comments section below and stay tuned. We'll keep you updated on the latest.