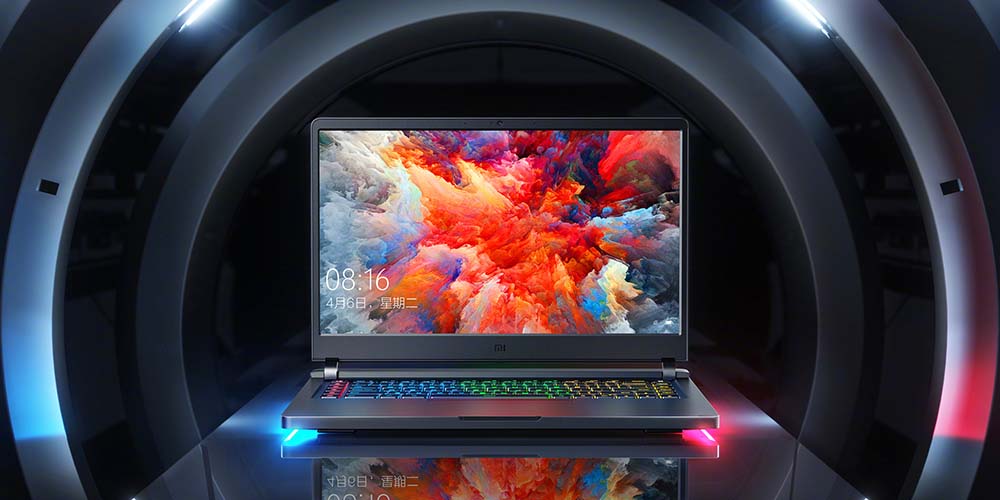 After entering the premium notebook market, the Xiaomi Mi Gaming Laptop is the company’s first portable gaming machine to take on the competition like ASUS, MSI, and others. There are two GPU models that are going to be sold in the near future and looking at the pricing of both models, we have to say that Xiaomi could certainly bring some heated competition to the market.

Xiaomi Mi Gaming Laptop Base Model Costs Less Than $1,000 and Gets the Same Look as the Mi Notebook Pro

With no branding present on the Xiaomi Mi Gaming Laptop, it presents the cleanest look for a gaming notebook ever and exudes a business aesthetic as well. The 15.6-inch display resonates a resolution of 1920 x 1080, which is perfectly fine given the fact that the machine will either be sold in the GTX 1060 or GTX 1050 Ti variants. What you are also getting is a premium aluminum brushed chassis and for the price tag, we feel that the company might end up nailing the build quality on this notebook.

The processor is an i7-7700HQ for high-end models, which is a good thing to see, while the base versions will get a Core i5 CPU. The highest configuration will also give you up to 16GB of DDR4 2,400MHz RAM, coupled with 256GB of NVMe SSD and a 1TB mechanical hard drive.

This configuration also delivers a GTX 1060 and carries a price equivalent to $1,440 USD, which is very competitive in our opinion. If you want to check out all the rest of the models that are going to be sold in the future, you can visit this link. As for the starting model, it will be sold at $960, making it a decent-priced notebook for less than $1,000.

As for the connectivity ports, the Xiaomi Mi Gaming Laptop gets a single HDMI 2.0 port, four USB 3.0 ports, two Type-C USB ports which may or may not support Thunderbolt 3. The company also says that the notebook is tuned for Dolby Atmos and features a 3 + 2 thermal head pipe design.

It also features an RGB backlit keyboard, which is a nice addition to have, whether you oppose the feature or not.

Do you think this particular model will be able to take on the bigger players in the market? Tell us down in the comments.