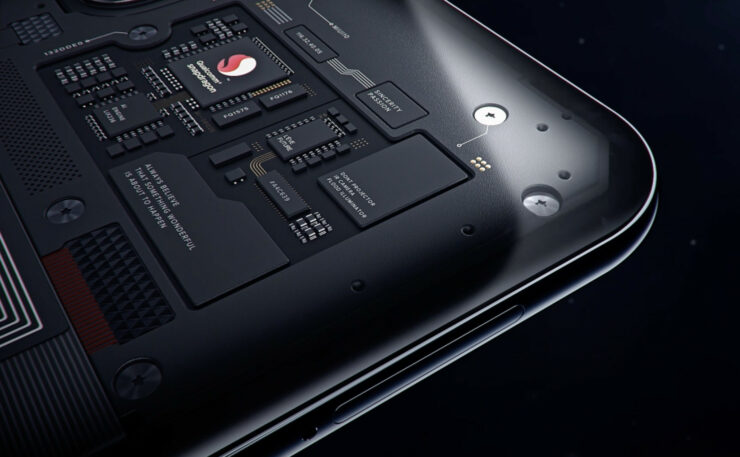 Now that Apple’s 2018 iPhones with the homebrewed A12 Bionic chip under the hood and the Kirin 980-powered Huawei smartphones are out, all eyes are on the next-generation chipsets of Samsung and Qualcomm. While Samsung’s in-house chipset Exynos 9820 only powers its own smartphones, the flagship Qualcomm SoCs power most of the high-end Android smartphones. Per supply insiders, the Xiaomi Mi 9 could be the first phone to be powered by the Snapdragon 8150 chipset.

However, the 7nm Qualcomm chipset will not be the only highlight of the Xiaomi Mi 9 that will be first released in China. The phone has been rumored to feature a triple rear camera system, and one of them could be a 48MP Sony IMX586 sensor. The flagship will probably come in 6GB and 8GB RAM variants, but looking at the emerging trend, there might be a 10GB RAM variant too.

Apart from that, the phone is also expected to have an in-display fingerprint sensor, as well as support for Qi wireless charging. It will presumably offer protection from moisture and dust as well. In short, it will have everything you would want in a 2019 flagship, apart from a high price tag. The phone will reportedly be launched during the first half of the next year.

The Snapdragon 8150, which was previously referred to as the Snapdragon 855, is currently under development. It will be made by TSMC using the 7nm FinFET technology and will most likely get a dedicated neural processor for AI-related tasks. According to rumors, its architecture resembles that of the Kirin 980, meaning that it could feature three CPU clusters.

Qualcomm is also said to be working on two new SoCs too, the Snapdragon 6150 and 7150, but these will be targeted to mid-range smartphones. For now, we want you to take this rumor with a pinch of salt and we’ll be back with more concrete details on what Xiaomi is up to for its 2019 premium handset lineup.