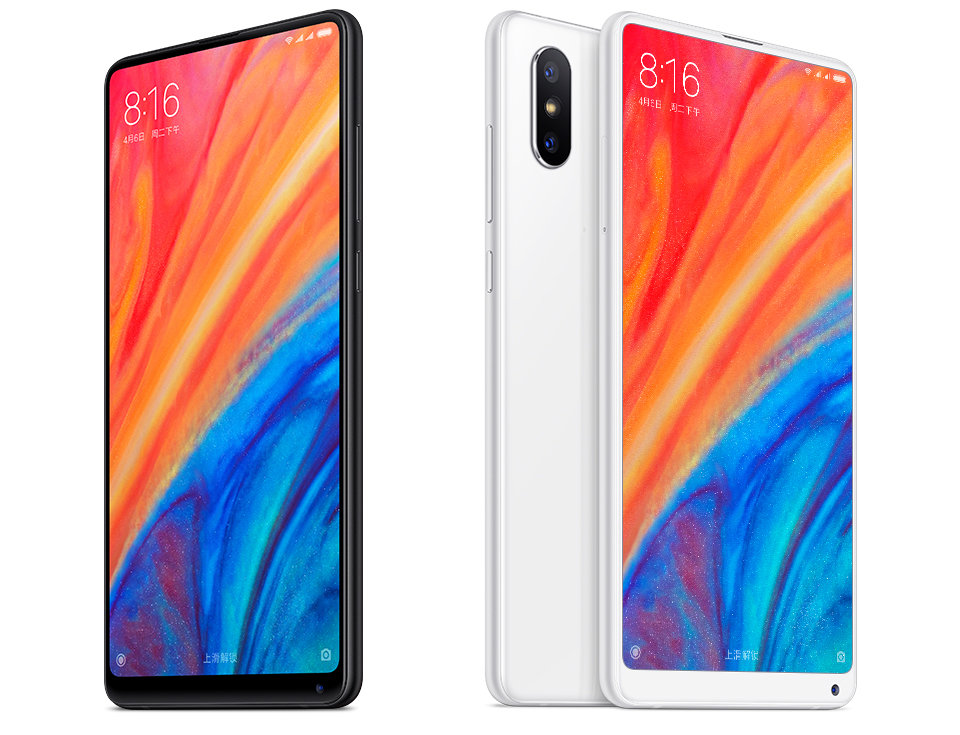 The prototype of the Xiaomi Mi 7 has leaked out and it shows a lot of similarities to the Mi MIX 2S that was released not too long ago but there are obviously a few cosmetic changes added to the upcoming flagship. Since it has been stated that the images show a prototype, let us hope that the final design is much different than what you guys are about to look at.

As you can see in the image, a large portion of the top part of the screen is obscured by the notch, which means that the final product of the Xiaomi Mi 7 might just end up featuring a 3D facial recognition system though it should be noted that it may or may not be incorporated with a 3D sensing solution.

We certainly hope that this is not going to be the final product because that massive chin bezels looks grotesque, and while that is just a personal preference, others will probably agree with our remark too.

Interestingly, it was believed that there seems to be no fingerprint scanner on either the front or the back but the prototype has different things to say. The phone will apparently sport the notch style like the iPhone X. It is believed that the handset will either feature an in-display fingerprint scanner or a structured light 3D facial recognition tech like the one we mentioned earlier.

Coming to the specifications, the Xiaomi Mi 7 will be powered by Qualcomm’s Snapdragon 845 SoC and it will have 6GB of RAM paired with 128GB of internal storage. In fact, rumor has it that an 8GB model may also be in the pipeline. The specifications are expected to be on par with other high-end smartphones while being sold at a cheaper price tag. The device could also provide Qi wireless charging technology and will be fueled with 3,350mAh battery.

Is this the final product you wish to see when the Xiaomi Mi 7 gets announced? Tell us down in the comments.