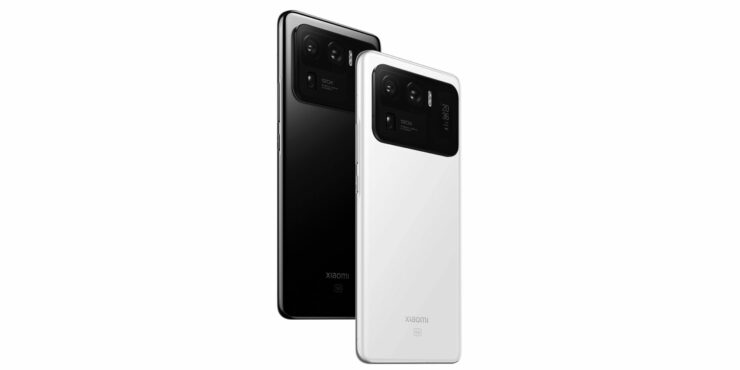 Xiaomi is one of the more interesting companies hailing from the East, and they have released some impressive smartphones over the past couple of years. The company has finally unveiled the flagship Xiaomi Mi 11 Ultra, and honestly, it has some nice tricks up its sleeve and some questionable ones.

Right from the start, it is important to note that the Mi 11 Ultra is based on the standard Mi 11, which is not a bad phone by any means. However, there are some tweaks here and there that let it use the "Ultra" moniker. But is it worthy of being called that?

Now, talking about the Mi 11 Ultra, the good thing is that it is shipping with a Qualcomm Snapdragon 888, has 12 gigs of RAM, and 256 gigs of UFS 31. storage. You are also getting a 5,000 mAh cell, putting it on par with the Galaxy S21 Ultra in many ways. You are also getting a 67-watt wired charging experience, and the same for wireless charging.

The screen on this phone is a WQHD+ standing tall at 6.81-inch and with a 120Hz refresh rate, and in addition to that, a 480Hz touch sampling rate as well. You will also find Gorilla Glass Invictus on display.

For security, Xiaomi is using an in-display fingerprint sensor. Still, the most interesting part here is that the phone has a mini display n the back that measures just a 1.1-inch screen resting within the camera housing, and speaking of the camera housing, it looks as if Cyclops' visor had just become bigger. 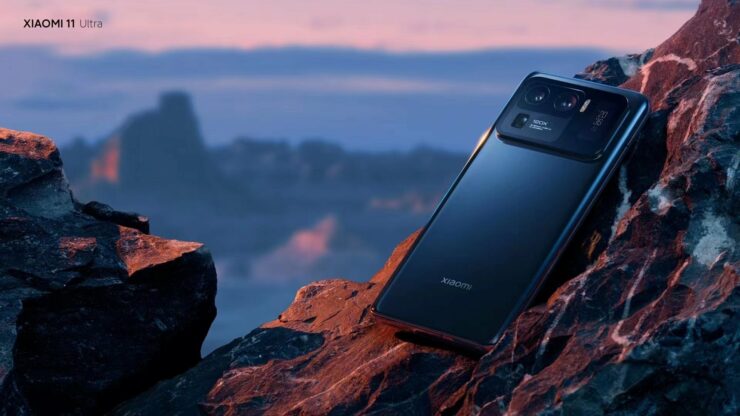 As far as the screen is concerned, you are looking at 126 by 294 resolution, and yes, it is an AMOLED panel. The small screen can be used as a notification center, complete with notification alerts, always-on features, as well as the ability to frame self-portraits taken from the rear camera (the only useful feature that I can think of)

The camera housing is massive due to that 1.1-inch screen, but the camera setup is still as impressive as it gets. You are getting a 50-megapixel main sensor, a 48-megapixel ultra-wide sensor, a 48-megapixel telephoto zoom lens. The periscope lens can digitally enhance the image to 120x, and the optical capabilities go as far as 5x, which is still impressive. You can even record 8K video recording on all the cameras on the rear, and the front shooter is a 20-megapixel lens. 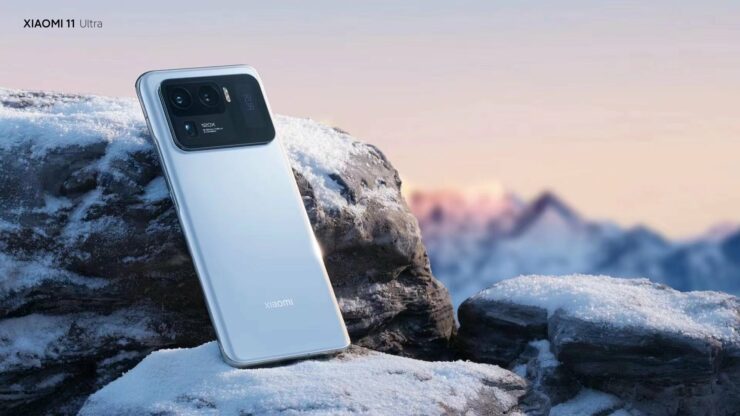 I am impressed with what Xiaomi has done with the Mi 11 Ultra, but I am not sure if the phone will be able to break the Galaxy S21 Ultra in any way, considering how that phone has become a hot commodity lately. Let us know what you think about it.