The Xiaomi Mi 11 launched in China last year and enjoyed a lot of success; however, at the time of writing, it didn't make it to the rest of the countries, and we were not sure if that is going to happen in the first place. However, the phone is finally making its way to the global markets, and in all honesty, it gives a better value for money than the Galaxy S21 does.

With that said, the Mi 11 offers a 6.81-inch AMOLED display, and you are getting a QHD+ resolution along with a 120Hz refresh rate. Under the hood, you are getting the latest and greatest from Qualcomm, the Snapdragon 888, and you are also getting access to 8 gigs of RAM and 256 gigs of storage.

As far as the optics are concerned, you are getting access to a triple camera system on the back with a massive 108-megapixel main sensor, a 13-megapixel ultra-wide sensor, as well as a 5-megapixel tele-macro lens. The Xiaomi Mi 11 also comes with a 4,600 mAh battery, 55-watt wired, and 50-watt wireless charging. You also have access to stereo speakers that Harmon Kardon tunes. In addition to that, there is also an IR blaster and a 20-megapixel camera on the front. 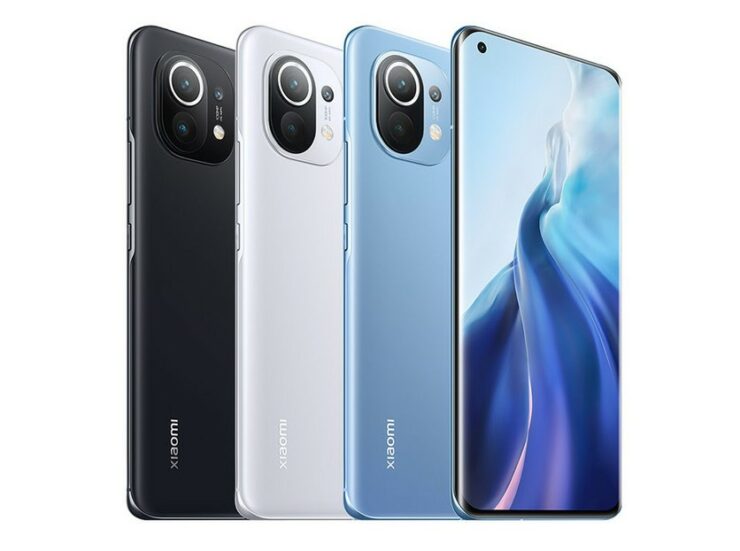 As far as the software is concerned, the Xiaomi Mi 11 is sporting Android 10 based on MIUI 12 out of the box. However, Xiaomi plans on releasing MIUI 12.5 by the second quarter of this year.

Last but not least, the Xiaomi Mi 11 will be available for purchase later this month in two storage options. You are getting the base variant with an 8/128GB configuration for €749, and an 8/256GB configuration is also going to retail for €799. Xiaomi has also talked about releasing additional color options, so you can always lookout for those.