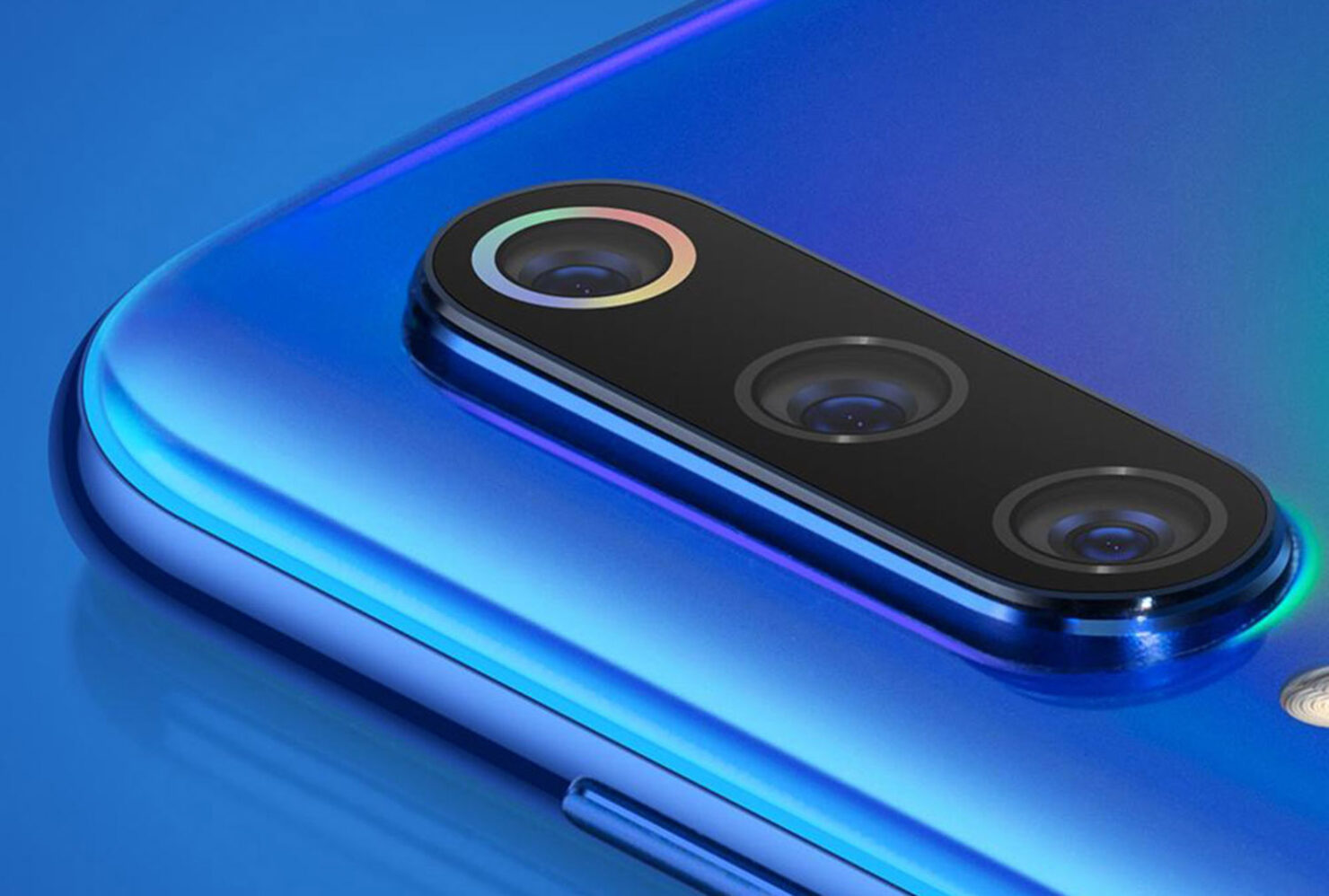 The Xiaomi Mi 10 camera is expected to be one of the most sought after features belonging to the upcoming flagship. Considering that Xiaomi’s handsets aren’t on the top of anyone’s list when it comes to impeccable image quality, this is actually a positive thing. To show the momentum level the company’s smartphone cameras have started to attain, Xiaomi’s executives show some samples on Weibo while stating that the ‘new phone works great’.

If we didn’t know any better, this ‘new phone’ would be the upcoming Mi 10, since there’s no other handset expected from the company that will have an impressive zoom capability. If you check out the zoom levels, they are shockingly great. These images haven’t been uploaded in full resolution, so we cannot comment on which camera they were snapped from. What we do know is Xiaomi could be laser-focused on providing customers with an upgraded optics configuration.

There’s also no EXIF data that could be extracted at this time, so there’s no way to tell what resolution is being used with the Xiaomi Mi 10 camera. Looking at some Galaxy S20 specs, we’d have to say that the Mi 10 and the Mi 10 Pro could provide some much-needed competition at a lower cost. The company does have a habit of incorporating the best internal specs to its smartphones and offering them at killer prices, but the camera is one area where Xiaomi’s phones have struggled immensely.

Only just recently, with the launch of the Mi CC9 Pro, DxOMark was thoroughly impressed with the camera, tying with the Mate 30 Pro at one stage for offering the best video and still image capturing solution to the masses. Whether or not the Xiaomi Mi 10 camera will be able to impress in other departments, we’ll find out during the official launch.

For now, we’ll have to admit that if this really is the Xiaomi Mi 10 camera’s zoom, then the competition better start prepping themselves for some heated competition.