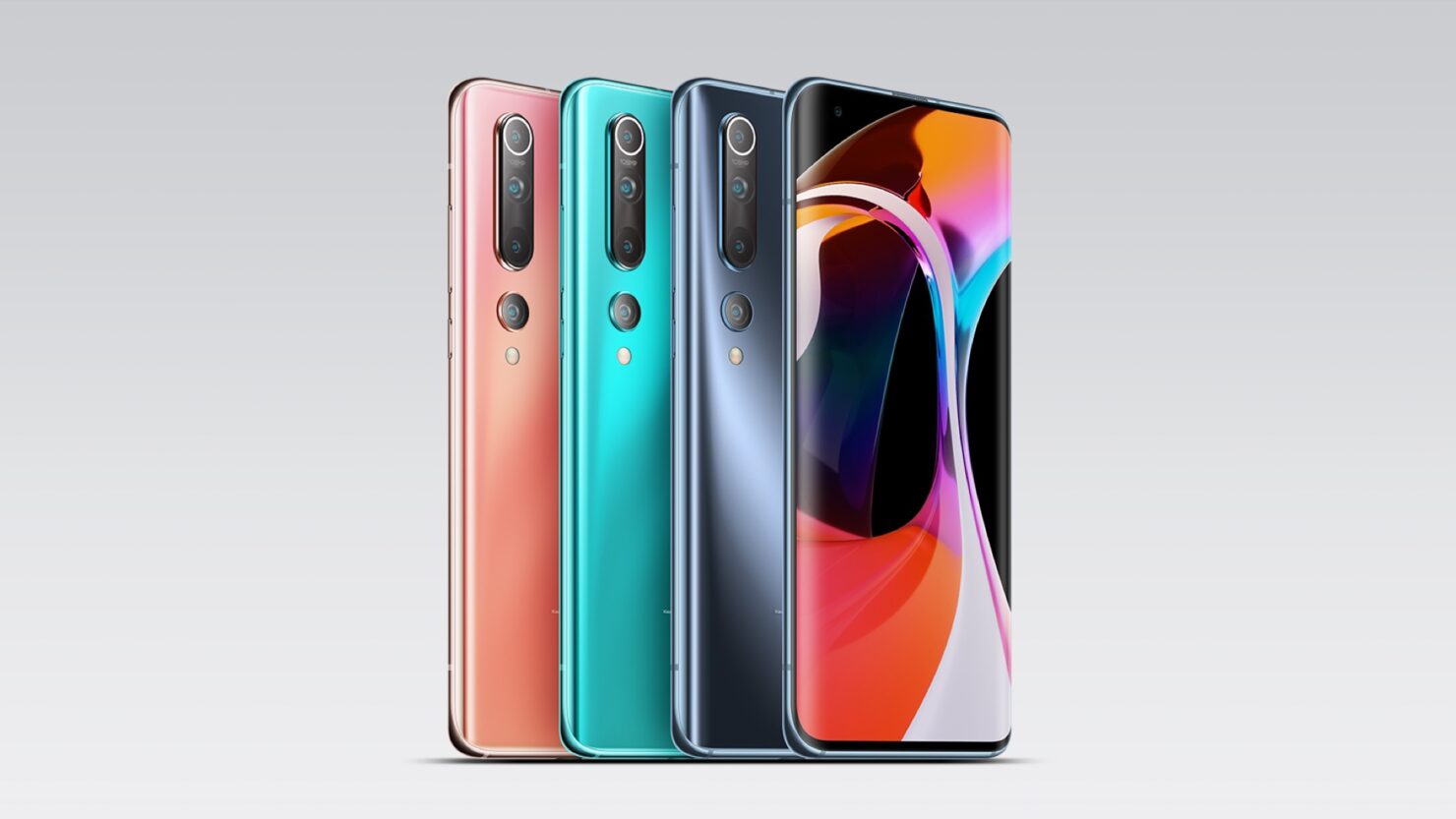 Last month, Xiaomi introduced their Mi 10 and Mi 10 Pro in China. During the launch, the company did say that they will be launching their device in regions that are outside China, but due to COVID-19, the launch got delayed. That coupled with the fact that MWC also got cancelled, which resulted in some more issues that came in the way.

It seems that the company was in no mood to delay further and that is why the, it has decided to launch the Mi 10 and Mi 10 Pro in an online-only event; although the release is global, the company is currently focusing the European market.

Now both devices are a lot more identical than you might think, in the first place. However, the focuses are a lot of on the camera department. Before we go there, let's talk about what you are getting in terms of the specs. Both devices come with a 6.67" OLED display with 90Hz refresh rate, 180Hz touch response, HDR10+ and a 1080p+ resolution. You are also getting a fingerprint sensor that is in-screen and software-based facial recognition.

The biggest differentiator for both devices is the camera setup that Xiaomi is launching these phones with. The Mi 10 comes with a 108-megapixel main camera, coupled with a 13-megapixel ultra-wide camera, you also have a 2-megapixel macro sensor and a 2-megapixel depth sensor. The Mi 10 Pro takes things to another level and adds a 20-megapixel ultra-wide sensor coupled with a 12-megapixel portrait lens as well as an 8-megapixel telephoto lens that offers a 10x hybrid zoom. What we cannot understand here is the difference between the telephoto lens and the portrait lens that are available on the Mi 10. Both devices are offering a 20-megapixel front-facing camera.

On the software side of things, you have Android 10 with company's skin on top. You can check out how the devices look in the pictures below.