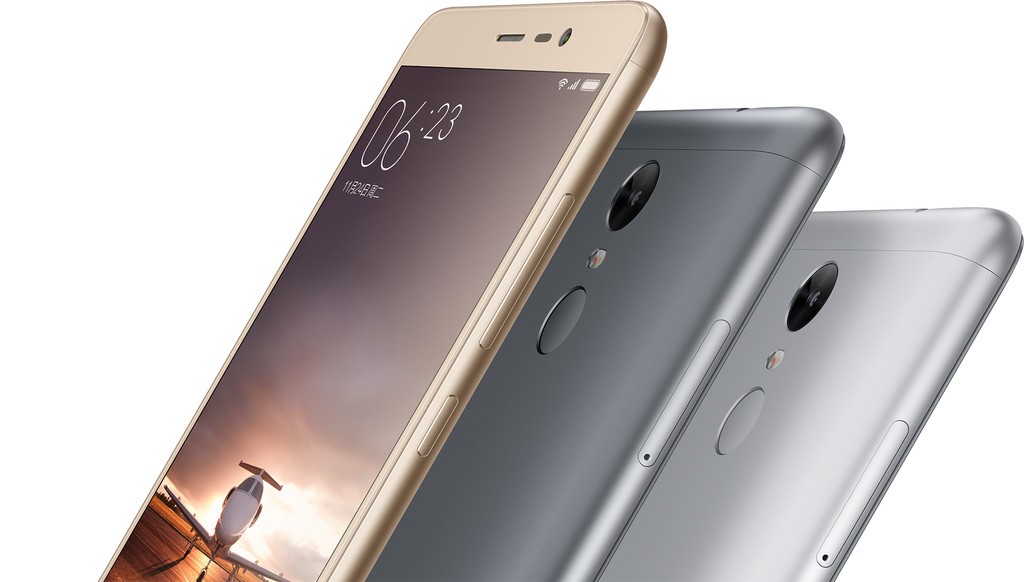 What starting out as budget Android powered smartphones for consumers, Xiaomi’s Redmi series of handsets started rolling out with impressive hardware for their prices, which makes it a no-brainer why these devices have managed to rake a monumental figure ever since the company introduced them in 2013.

Xiaomi CEO Lei Jun at the announcement stated that since August 12, 2013, the Redmi lineup of smartphones have managed to sell more than 110 million units, which on an average is 1.21 smartphone units per second sold. Initially, the company started releasing its first iteration of Redmi devices which to be honest, lacked the firepower necessary to address the user’s requirements but with the passage of time, the company started bridging the performance gap with these devices while maintaining its extremely successful business model of pricing its phones at an extremely affordable rate.

According to CnBeta, Xiaomi Redmi Note 3 won the ‘Best Cheap Phone Award’ at the GSMA’s Asia Mobile Awards. The phablet was announced last November and has since sold like hot cakes thanks to its premium build quality and powerful internals. According to various online retailers such as Gear Best, the price of Redmi Note 3 (for the Helio X10 variant) remains below the $250 mark and it provides the user with brilliant specifications for that price tag.

There is also a Snapdragon 650 version, and for the 32GB internal storage model, you get 3GB of RAM, and a slot for expanding your internal storage up to 256GB via MicroSD card. There is also a massive 4,000mAh cell present inside the housing and while that might increase the bulk of the smartphone, we’d choose bulk and battery life over sleekness and dreadful talk-time any day of the week. It has not been reported when Xiaomi is going to unveil its next Redmi smartphone, although there are rumors that a Redmi 4 is going to sport a 5.5-inch screen.

What impressions do you have of Xiaomi’s achievement thus far? Let us know your thoughts immediately.