Xiaomi Has Launched Its First Robotic Dog Called CyberDog – Features 11 Sensors, Can Do Backflips, but Only a 1000 Will Be Made 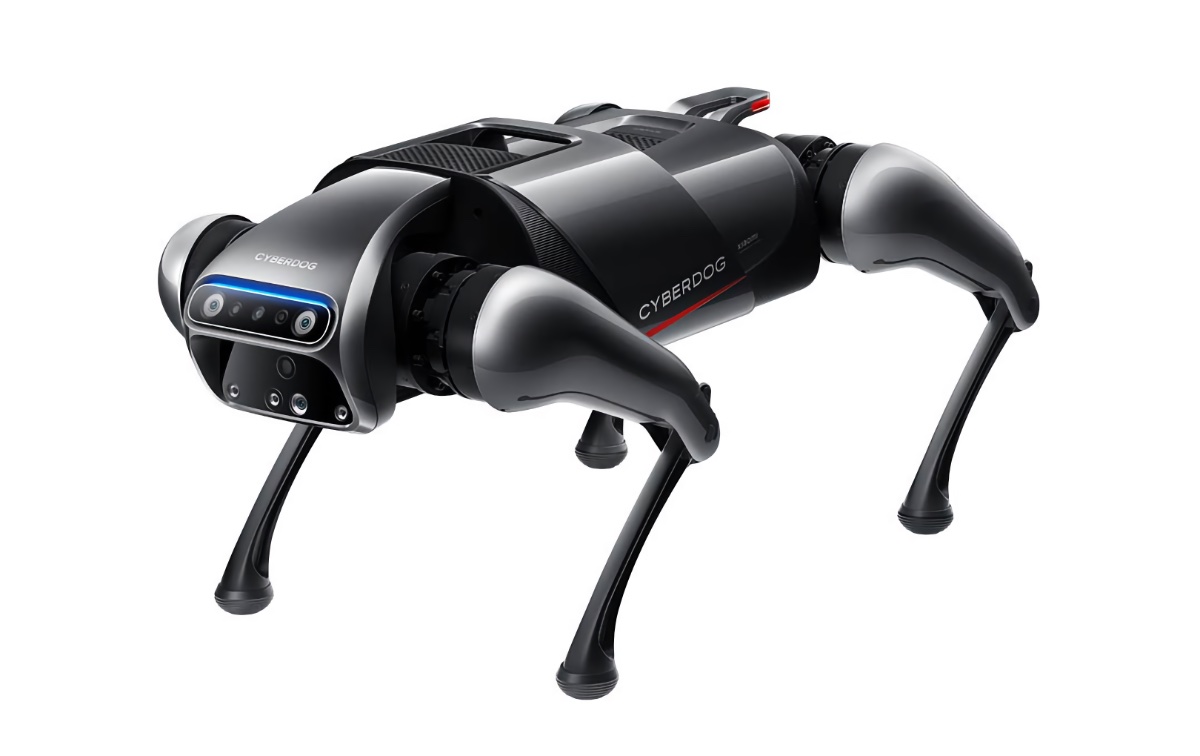 To say that Xiaomi has branched out into nearly every tech product would be a gross understatement, and proof of that is a robotic dog that the company is calling the CyberDog. It looks like the bigger version of Boston Dynamics’ Spot, so let us check out what it offers and how much it would cost you.

Xiaomi’s CyberDog Will Only Have 1000 Units Made, With the Company Hoping That the Initial Wave of Customers Help Improve Its Development

The CyberDog embraces the quadrupedal form factor, and it is an open-source robot made for developers so they may create applications for it, improving its functionality. To see the world around it, Xiaomi’s latest craze has 11 sensors all over its body, including touch, ultrasonic, cameras, and GPS, which allow it to interact with the environment. 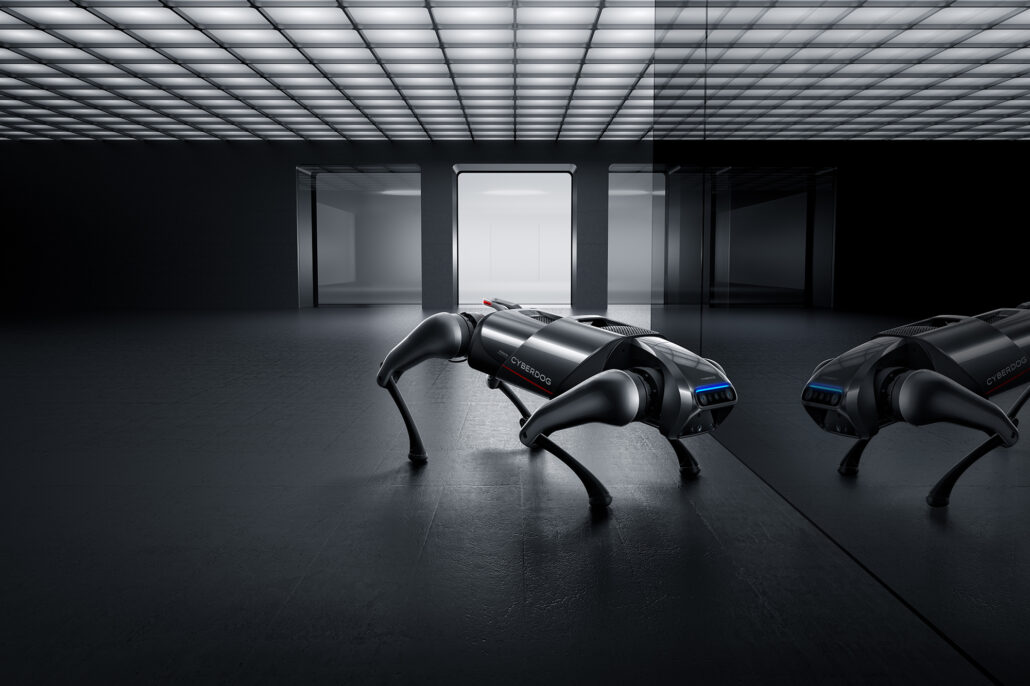 Xiaomi claims that the technology incorporated in the CyberDog is sufficient for it to navigate around obstacles, identify posture, track human faces, and track individuals in a group. The Chinese giant also states that the CyberDog can perform backflips, run at speeds of 3.2m/s, and weighs in at 3kg. Xiaomi’s latest offering is powered by NVIDIA’s Jeston Xavier AI platform. 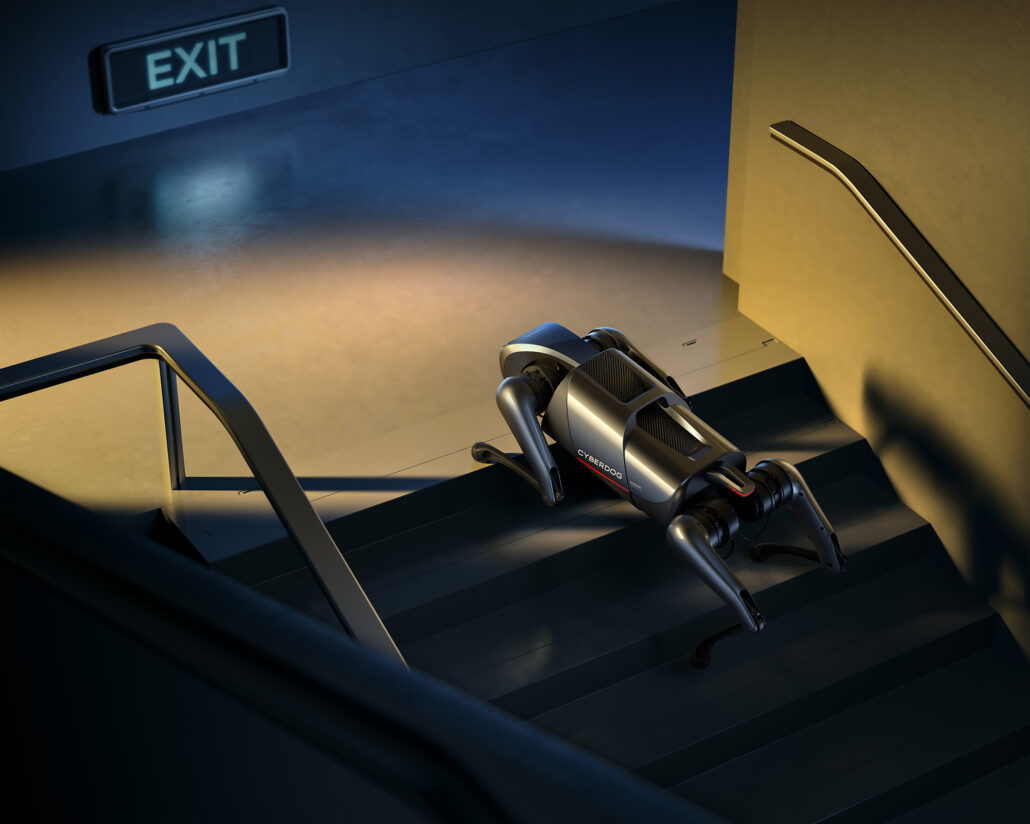 For connectivity, as well as customizing its hardware, the CyberDog is equipped with three USB-C ports and one HDMI port. Xiaomi says that users can add LiDAR sensors, panoramic cameras, and searchlights to the robot, allowing another layer of customization for those that need it. Unfortunately, for those that really have a need for something like this, you simply cannot head to a Xiaomi outlet and get one because it is not going to launch on a mass scale. 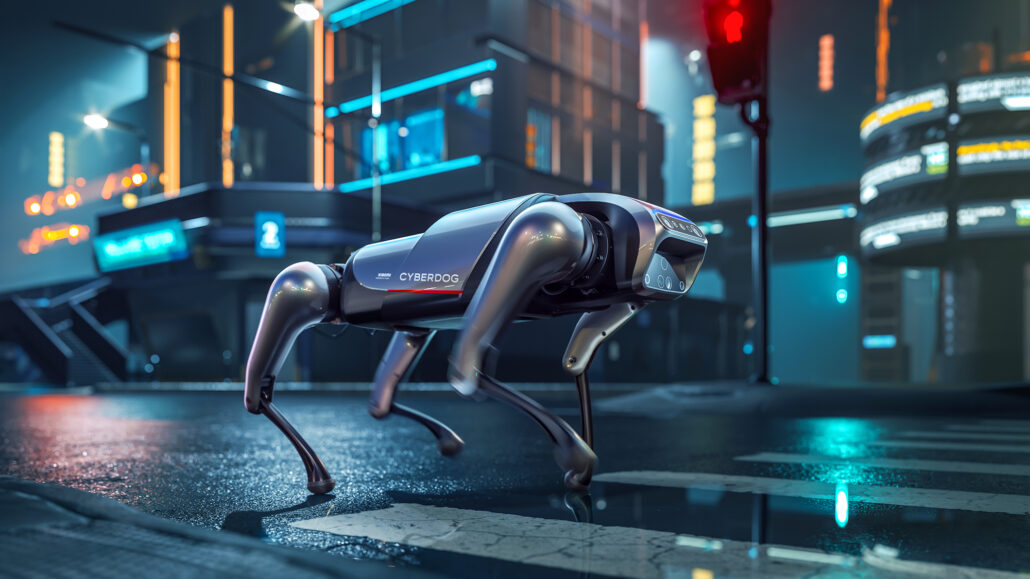 Xiaomi states that for the time being, it will release 1000 units of the CyberDog for fans, engineers, enthusiasts, and others to open up more doors, which is why the robotic dog is open-source. It is not cheap either, and to continue development on these machines so Xiaomi can release more iterations, the CyberDog will set you back by 9,999 yuan, or $1,540. 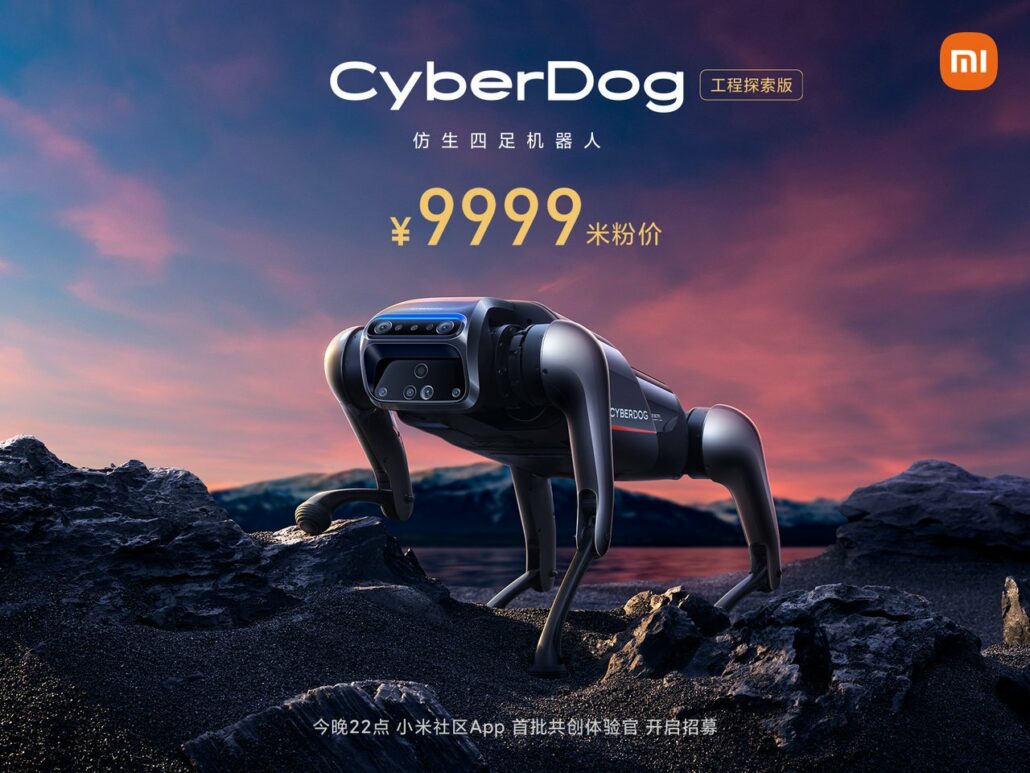 In terms of owning a Boston Dynamics clone, the CyberDog’s price tag may appear cheap, but will Xiaomi be committed to releasing more of these to customers? It looks like time will tell 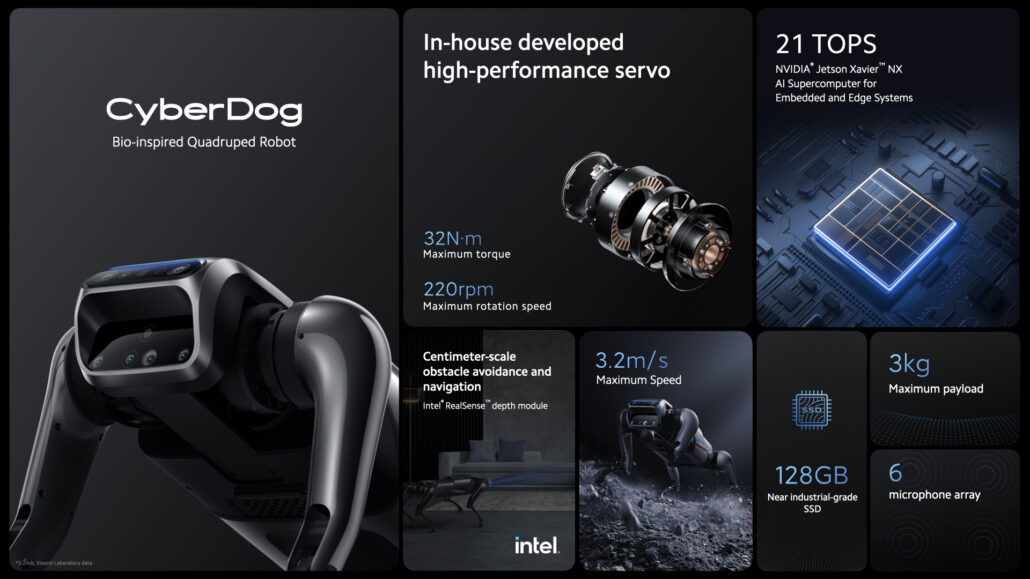