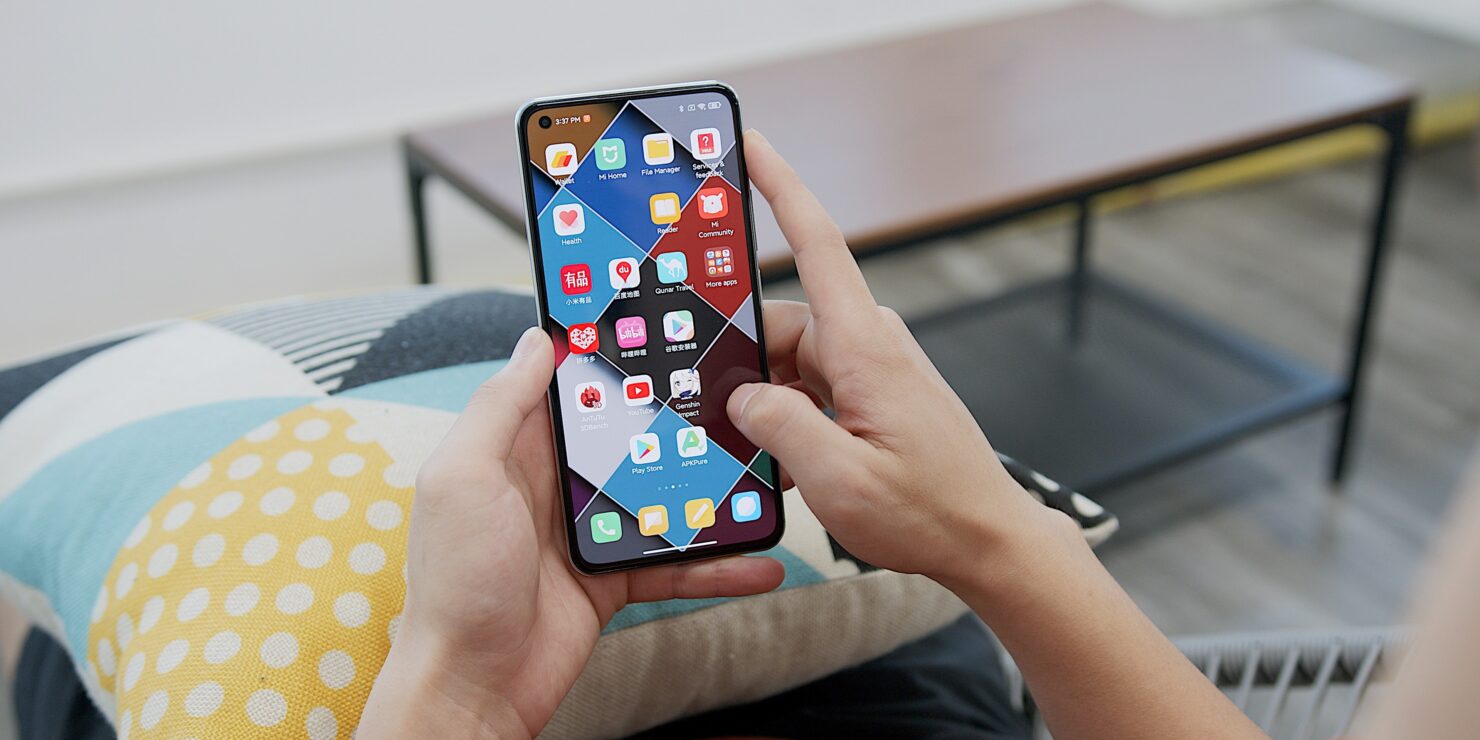 Xiaomi will be unveiling its next flagship phone next year. We have a word that it is going to be called the Xiaomi 12X and will feature a Snapdragon 870 chipset, along with a 50-megapixel primary camera and a 6.28-inch FHD+ AMOLED display, and the latest leak suggests that it could launch with MIUI 13 out of the box.

The tip is coming from XiaomiUI, and it mentions that Xiaomi has started testing MIUI 13 for the Xiaomi 12X. The publication has spotted internal beta builds of the software with build numbers 13.0.0.46.RLDMIXM and V13.0.0.56.RLDCNXM, further indicating that the software release will be based on Android 11.

In another post, the source has revealed that Xiaomi could also launch the upcoming Redmi K50 with MIUI 13 based on Android 11. It is worth noting that we are still months away from the Xiaomi 12X and Redmi K50 launch and we could see the MIUI 13 being updated to Android 12.

Another important thing to note here is that Xiaomi has also started testing MIUI 13 based on Android 12 for a couple of older devices including Mi Mix 4, Mi 11 Ultra, Mi 11, Redmi K40 series, and a few more devices. So, for those who are still running older Xiaomi devices, you are all good to go and should be receiving the update in the coming months.

Sadly, at the moment, there is no way to access the MIUI 13 builds as they are only available for the internal testers. However, we will keep you posted about the test links as soon as they are available.

Android 12 has already started becoming the staple for most Android devices with Google and Samsung hard at work to bring the software to more devices. It is nice to see Xiaomi finally catching up.