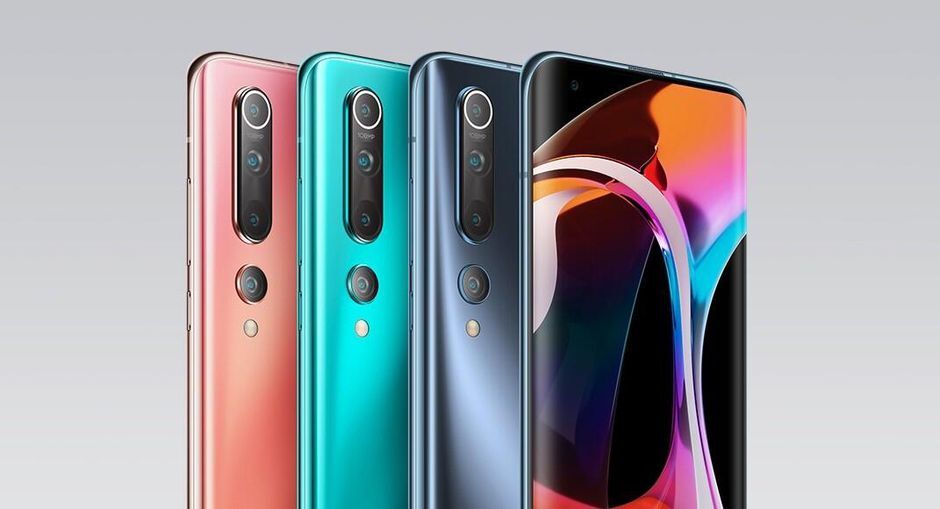 It has only been a few days since Oppo talked about bringing a whopping 125W fast charging technology, and now it seems Xiaomi is planning on doing the same. Before we talk any further, we have to understand that fast charging is prevalent in almost all the smartphones, especially on the higher end devices, and while the perks are definitely there, many call fast charging a feature that not a lot of people need, especially with phones that you can charge overnight and they will last you the entire day.

It seems that Xiaomi, one of the biggest competitors to Oppo does not want to listen tow w what people have to say.

The news is coming in the shape of a certification where China's 3C certification authorities have certified a new Xiaomi device that carries the model number M2007J1SC. According to this certification, the phone is going to ship with a 120W (6A x 20V) charger in the box. There are also some rumours that suggest that we might be getting a Snapdragon 865 or 865+ under the hood. This mystery flagship is tipped to have a 48-megapixel primary camera as well, and it will have an optical zoom called the "supermoon" mode, which is something we are not sure about at the moment.

For now, you can look at the listing below.

The listing also reveals that the phone is going to have 5G support, which only proves more about the chipset and how it will most likely be a Snapdragon 865 or 865+. As far as the name or other information is concerned, we have little to no information at hand but we assume that the device is going to be official pretty soon, as is the case with most of the Xiaomi launches.

In all honesty, whether we are talking about 125W fast charging of 100W fast charging, both do seem absurd, but the technology does have to move forward. Let's see how other companies handle faster charging in the future.