The design of the upcoming Radeon HD 6850 from XFX has been revealed a few days after the XFX Radeon 6870 was leaked. The card uses a custom PCB and cooler which has been designed by XFX. The card is a bit shorter than the 6870 and the cooler comes with a fan placed in the middle of the PCB. The typical XFX styling on the cooler shroud and rear panel has also been used on the card as done with the previous one. Though its still not know whether the Memory and VRM come with heatsinks or not. Display connectors include two DVI, and one each of HDMI 1.4 and DisplayPort 1.2.

The card will come with 960 Stream Processors and 1GB GDDR5 memory along a 256-bit wide memory interface. Core clocks of the GPU is set at 775 MHz, and memory at 1000 MHz (4 GHz GDDR5 effective). The card is expected to be available on the 22nd of this month. 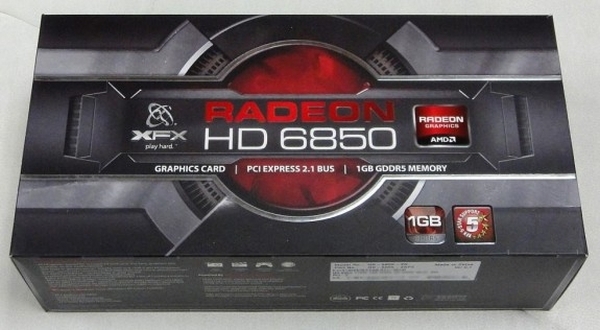 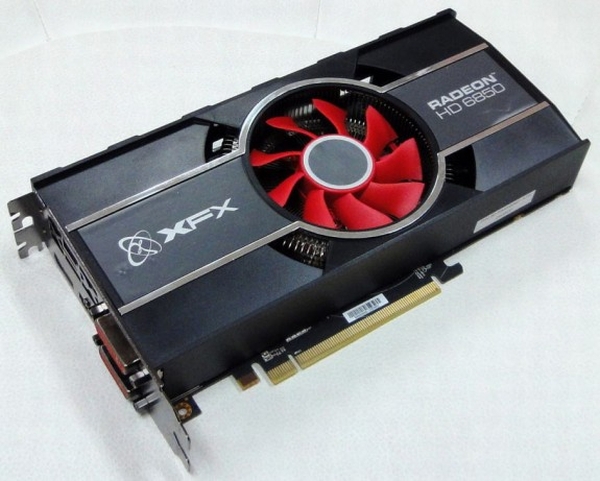 You can check out more about the already leaked HD 6870 here.