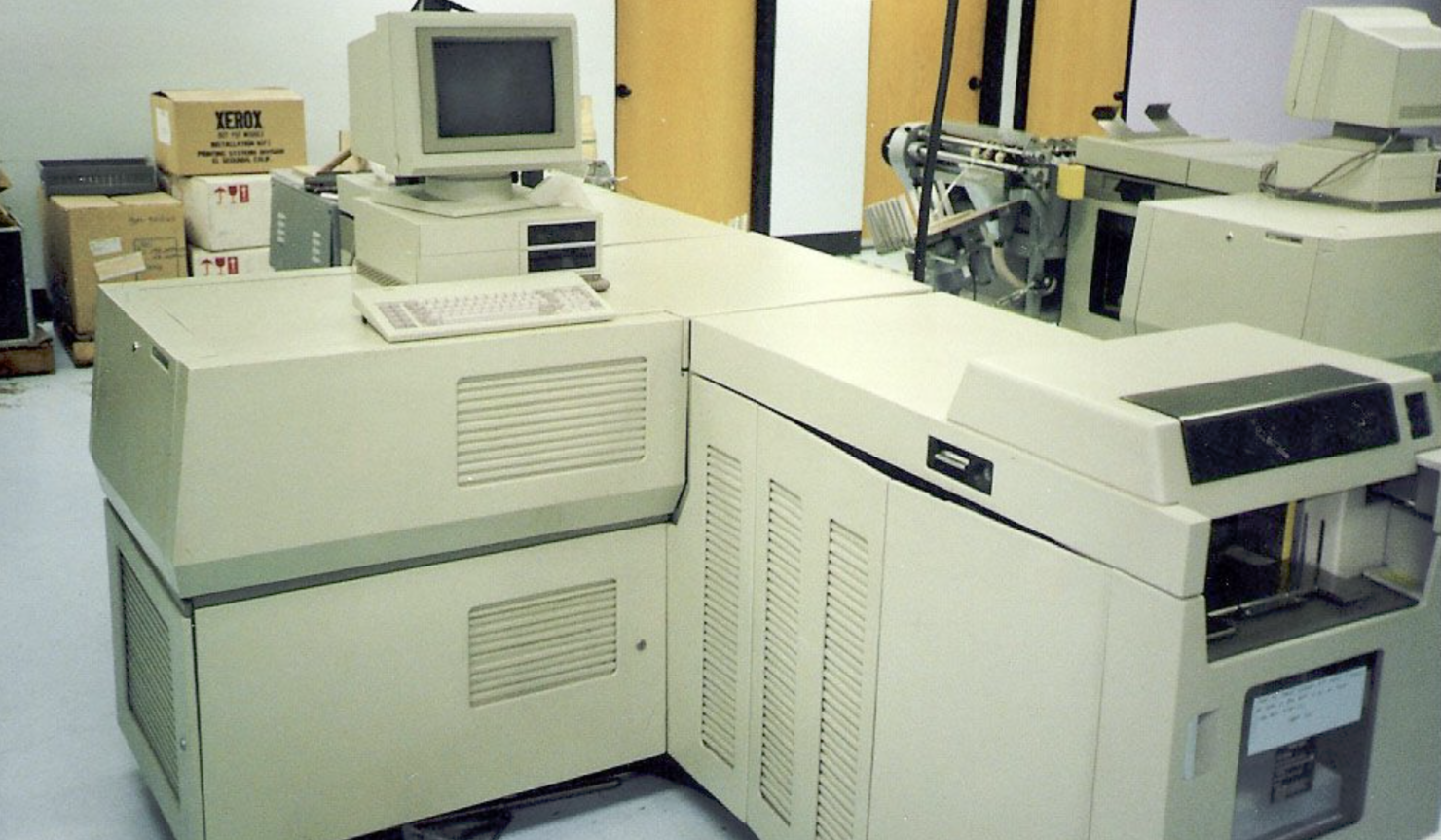 Xerox Holding Corporation (NYSE:XRX) has been aggressively courting HP Inc (NYSE:HPQ) for a takeover. Xerox's CEO Mr. John Visentin promised to take his company's acquisition offer directly to HP's shareholders if the company's management did not respond favorably to his offer and requests for due diligence. Well, Mr. Visentin has stayed true to his word as Xerox has highlighted the benefits of a combination with HP in a 33-page presentation aimed at investors.

In the presentation, Xerox (NYSE:XRX) has broken down the details of its offer, and highlighted the benefits that HP's shareholders will receive should they agree to a takeover offer. Additionally, Xerox has also shed light on how it plans to proceed in case its acquisition of HP is approved by the company's shareholders.

Xerox states that its offer of $22/share offers a 29% premium over HP's volume-weighted average share price of $17. Xerox also claims that following the acquisition, HP's shareholders will have a 48% stake in the new company, and this stake alone is valued at $14/share. When added to the $17/share cash value that HP's shareholders will receive from the acquisition, the total pro forma implied value of the offer is at $31/share, as per Xerox.

To reach an equity value of $14/share for the new entity, Xerox (NYSE:XRX) has added its and HP's net income for the calendar year 2019 with an assumed pre-tax $2 billion in cost-saving synergies (after-tax value of $1.7 billion). The company's financial team has then subtracted the total interest expense for the acquisition to reach a $5 billion Pro-forma net income for the new entity. This net income translates into an equity value of $14/share for HP's shareholders after volume-weighted average price-to-earnings multiple and HP's shares outstanding have been accounted for.

To further boost its attempt of taking over a company that's nearly three times larger, Xerox (NYSE:XRX) has cited analysts' estimates for HP (NYSE:HPQ )on the 5th of November, 2019. Slides seen by Wccftech quote analysts from Evercore, Credit Suisse, Wells Fargo and Goldman Sachs highlighting concerns about HP's cost savings model, with Evercore stating that "$1.0bn gross savings by end of FY22...most of this will be offset by organic headwinds and investments, so see minimal help on EPS."

To assuage investor concerns about the new entity being steeped in debt following its creation, a concern that's also been raised multiple times by HP's board, Xerox is citing healthy free cash flow Pro-forma (after formation). With synergies, Xerox believes that the new company's Net Debt/EBTIDA for 2019 will be 3.2x; one decimal place below the median 3.3x ratio for competitors including Dell, IBM, Broadcom and others. Xerox also states that $2 billion of run-rate cost synergies will be achieved within two years of the transaction, and once the new entity has been de-levered (rid of its debt), then shareholders should expect a capital return policy between 50% and 75%.

Most importantly, Xerox (NYSE:XRX) has highlighted how it plans to proceed if its takeover attempt is successful. Within two years of the deal, Xerox intends to streamline six departments and the new entity's selling and other general administrative expenditures. As per the details, Xerox will make changes to the following departments, with the expected synergies and their origins listed below department heads:

Getting into the details, Xerox hopes to bring down the new entity's suppliers to 3,000, simplify SKU inventories by 20% and reduce information technology expenditures by 0.5%. The company eagerly stresses that if it were provided with the necessary due-diligence, then it'll be able to ascertain more areas for the synergies. Finally, Xerox also highlights that its and HP's product portfolio is complementary, and therefore the new entity will be able to cover a larger number of customers than they could on their own. Some of the areas that the company believes will benefit from the takeover include A3 office equipment, production mono cut sheet, B3 entry color cut sheet and color continuous feed.