Xenoblade Chronicles Definitive Edition Update 1.1.1 Released and Here’s What it Does on Your Switch 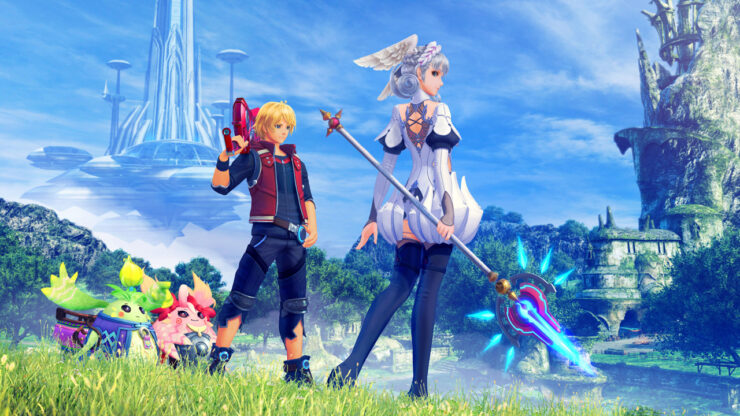 Xenoblade Chronicles Definitive Edition update 1.1.1 has been rolled out as a day-one patch and we’ve got you covered with the release notes.

The remaster of this amazing RPG became available both physically and digitally yesterday and as with most titles nowadays, a day-one patch was released by Nintendo. While it’s not possible to check the release notes of a particular update on the Switch, we did manage to find out what the update includes (courtesy of Perfectly Nintendo). Check out the release notes for this minor patch down below:

Xenoblade Chronicles Definitive Edition is available globally now for the Nintendo Switch. Our very own Dave Aubrey rated the remaster with a solid 9. Be sure to read his review in case you haven’t done so. We’ve included a part of the review to make your life easier here as well:

The game is littered with quality of life features to make this a more enjoyable experience than the original. Once you pick up quests items you need to collect and monsters you need to kill will be highlighted on the map when you're nearby, and you'll easily be able to see where those monsters are on the map screens while fast traveling. It makes clearing through a quest list far more enjoyable. Even in battle you'll get icons pop up when you're in the correct position to do the best damage or inflict debuffs with your attacks. There are so many more small quality of life changes to the menus, maps, and UI that I wouldn't even know where to start. This just feels like a simpler game to play, even if I did find myself Googling the locations of hidden items a few times.