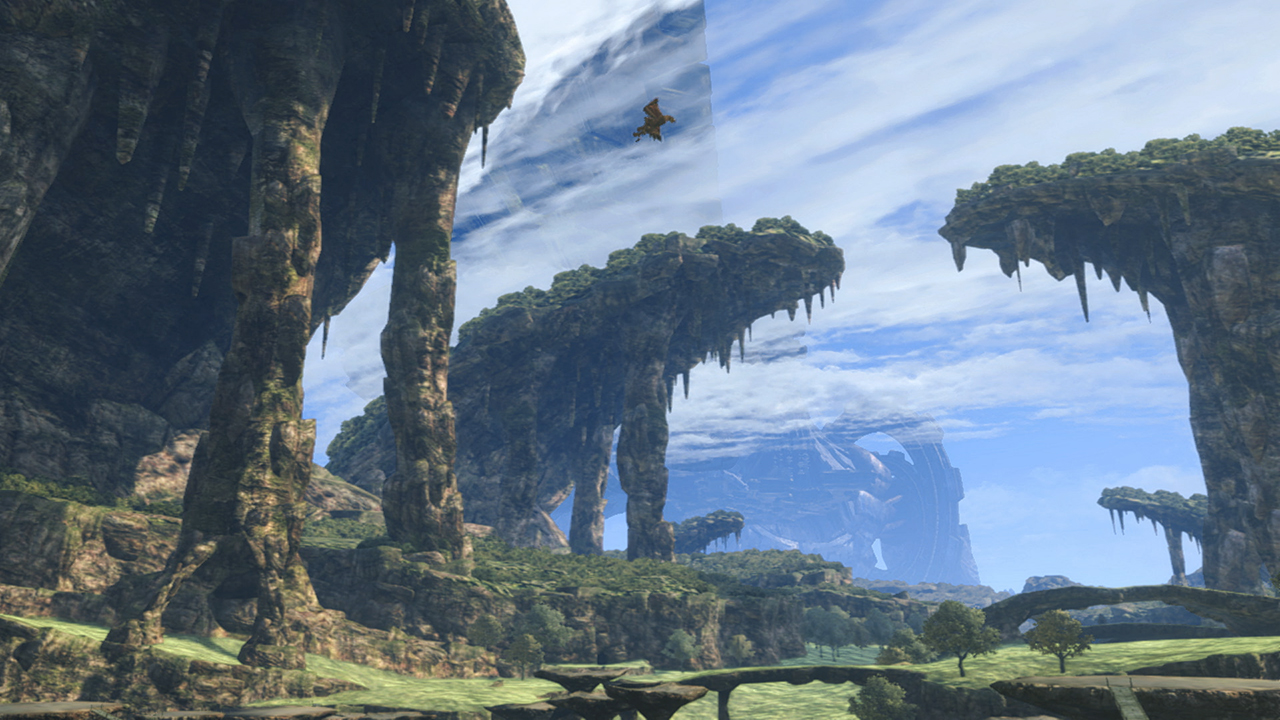 A Xenoblade Chronicles Definitive Edition release date announcement could be really close, as the game's listing is now available on the Nintendo Switch eShop.

The listing, which has appeared on the eShop just a few minutes ago, doesn't provide any news on a release window for the game.

The fact that the listing has appeared on the eShop may also mean that a new Nintendo Direct is airing before the end of the month, as some rumors suggested earlier this week.

Xenoblade Chronicles Definitive Edition will include a variety of visual enhancements that will make the game look much better than it did on Wii and 3DS. The only trailer released so far also hinted that some cut content may be restored to the game, such as additional areas.

Set on the bodies of two huge titans, Xenoblade Chronicles asks players to wield the Monado blade to save the world from destruction. With ordinary weapons having no effect on the machine race known as the Mechon, the power of the Monado blade is the only hope. The hero, Shulk, uses it to fight the Mechon and see glimpses of the future

Xenoblade Chronicles Definitive Edition launches on a yet to be confirmed release date on Nintendo Switch.